Oklahoma woman arrested after passing out in rush hour traffic 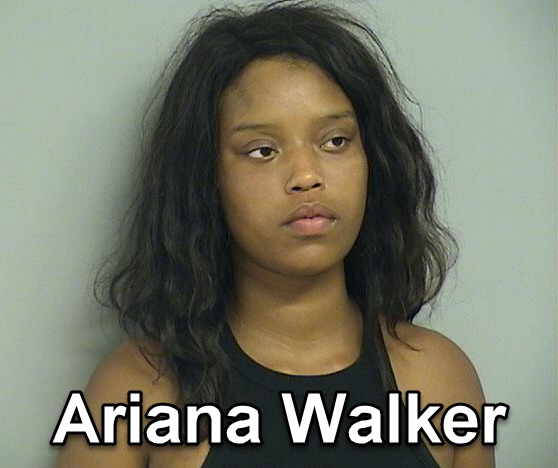 TULSA, Okla. (KFOR) – An Oklahoma woman was arrested after she allegedly passed out in the middle of rush hour traffic.

Around 5:50 p.m. on June 22, 911 dispatchers received multiple calls about a woman passed out in the front seat of a car in the middle lane of Hwy 169 in Tulsa.

When officers arrived at the scene, they spotted a Nissan stopped in the middle of rush hour traffic with a long line of cars behind it.

Norman girl found in San Diego after being missing 1 week

Officials found a 6-year-old child and a 2-month-old child asleep in car seats in the back of the car.

Officers parked a patrol car in front of the Nissan as they woke Walker.

Walker was arrested on two complaints of child endangerment and driving under the influence under 21.