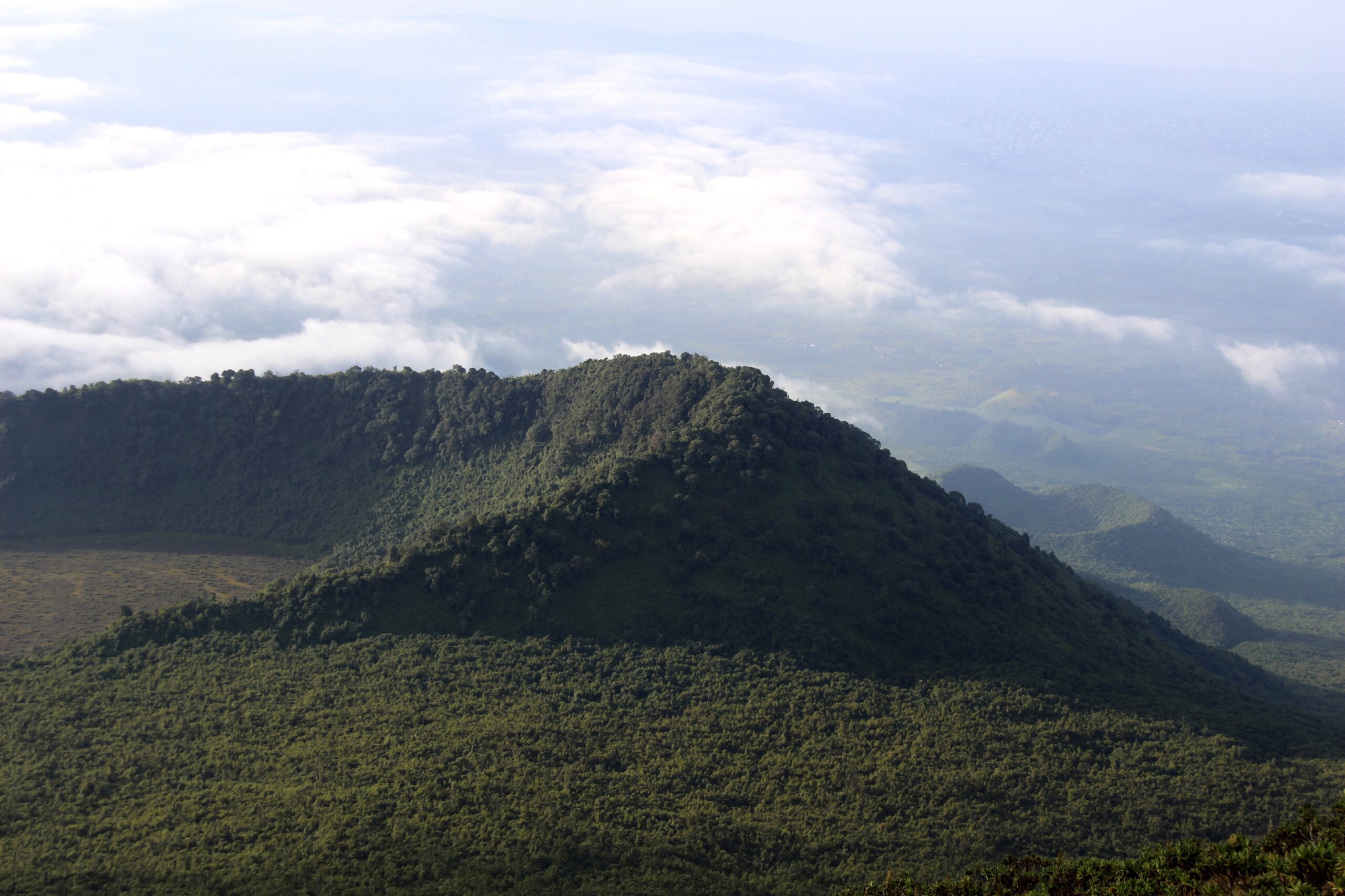 MAPUTO, Mozambique (AP) — Sections of a renowned peatland tropical forest in the Congo Basin that plays a crucial role…

MAPUTO, Mozambique (AP) — Sections of a renowned peatland tropical forest in the Congo Basin that plays a crucial role in Africa’s climate system go up for oil and gas auction in Kinshasa in the Democratic Republic of the Congo on Thursday.

The DRC government will auction 30 oil and gas blocks in the Cuvette-Centrale Peatlands in the Congo Basin forest — the world’s largest tropical peatland. Peatland soils are known as ‘carbon sinks’ because packed into them are immense stores of carbon that get released into the atmosphere when the ecosystem is disturbed.

Some of the areas, or blocs, marked for oil leasing lie within Africa’s iconic first conservation area, the Virunga National Park, created in 1925 and a UNESCO World Heritage Site, home to the last bastion of mountain gorillas.

The Congo basin covers 530 million hectares (1.3 billion acres) in central Africa and represents 70% of the continent’s forested land. It hosts over a thousand bird species and more primates than any other place in the world, including the great apes: gorillas, chimpanzees and Bonobos.

People are at risk, too. Members of the Mbuti and Baka people could be displaced or evicted.

The move by the Congo-Kinshasa Ministry of Hydrocarbons has angered environmentalists and climate activists who say that oil drilling will pose significant risks to a continent already inundated by harsh climate effects. The Centre for International Forest Research puts the massive Cuvette-Centrale carbon sink at 145,000 square kilometers (56,000 square miles) and said it stores up to 20 years’ equivalent of the carbon emissions emitted by the United States.

Other blocs the DRC plans to auction include some located on Lake Kivu, Lake Tanganyika, and one in a coastal region alongside the Albertine-Grabben region, the western side of the Eastern African Rift Valley system.

“These are the last refuges of nature biodiversity,” and our last carbon sinks, said Ken Mwathe, of BirdLife International in Africa. “We must not sacrifice these valuable natural assets for damaging development.”

The auction of part of the Congo Basin rainforest, which represents 5% of the global tropical forests, comes barely a week after the International Union for the Conservation of Nature hosted the inaugural Africa Protected Areas Congress in Kigali, Rwanda. There, attendees resolved to strengthen protection of Africa’s key biodiversity hotspots.

The DRC is one of 17 nations in the world classified as “megadiverse.” In September last year, at the World Conservation Congress meeting in France, 137 resolutions dubbed the “Marseille Manifesto” highlighted the significant role the Congo Basin is expected to play in the global commitment to protect 30% of the Earth by 2030.

Last year at the U.N. climate conference COP26, a dozen donors dubbed the Glasgow Leaders Declaration on Forests and Land Use, pledged some $1.5 billion “to working collectively to halt and reverse forest loss and land degradation by 2030.”

The Democratic Republic’s carbon sponge is also at risk from large-scale logging, expansion of agriculture and the planned diversion of the Congo River’s waters into the shrinking Lake Chad.