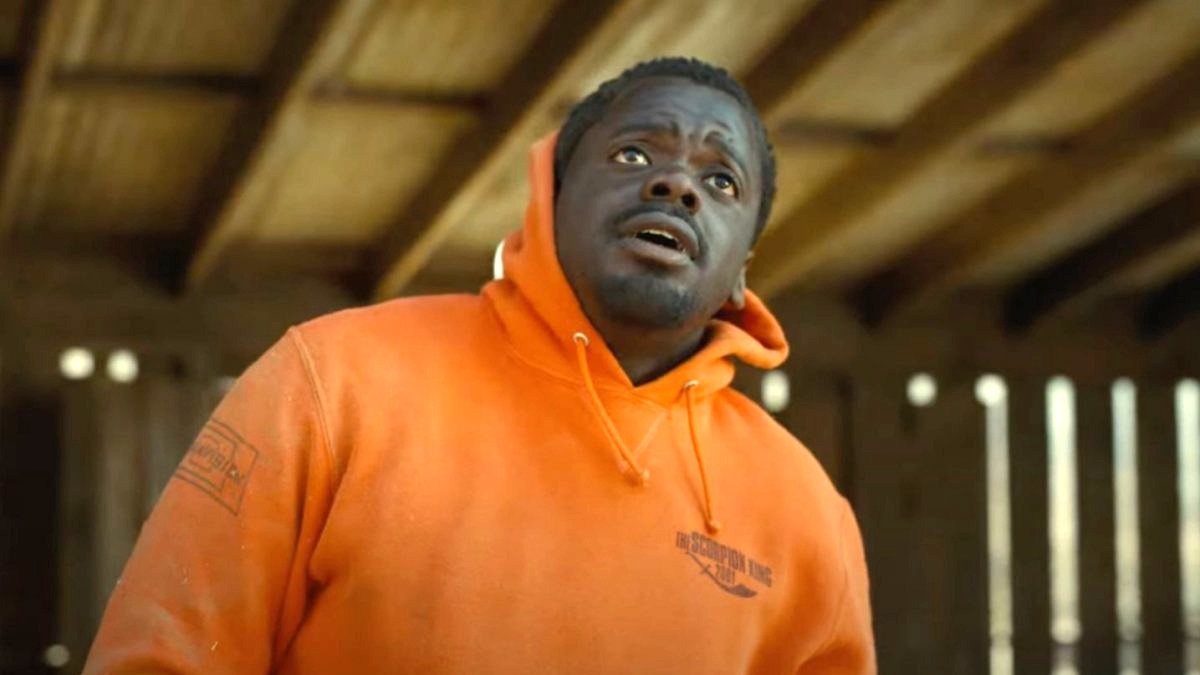 The box office has definitely been returning to its former glories this year, the first time in a long time we’ve witnessed a succession of hit movies pull in massive numbers from theaters. However, R-rated titles and original IP hasn’t fared anywhere near as well, at least until Jordan Peele’s NOPE came along this weekend.

With an estimated $44 million bow, the socially-conscious hybrid of science fiction and horror has landed the second-highest first frame for an R-rated title to release during the COVID era, behind only the $49 million brought in by Halloween Kills last October, but it’s another benchmark that makes both NOPE and its director look all the more impressive.

Peele’s third feature has additionally secured the top-earning debut for an original IP since March 2019, a span of 40 months. What was the last movie not based on an existing property of some description to fly higher than NOPE, you may ask? Funnily enough, it was his last effort from behind the camera, Us.

As if we needed any more indication that Peele has become a brand unto himself, his name is evidently more than enough to put butts in seats. He may have brutally roasted someone who tried to claim he was already the single greatest horror director of all-time, but if he continues on his current critical and commercial trajectory, then maybe in a few decades we can have the conversation again.

Either way, NOPE has proven to be another indisputable winner from the Oscar-winning filmmaker, who now sits near the top of the industry’s horror tree.