Noisy neighbours? This Morning’s Deidre gives her five steps to deal with the nightmare 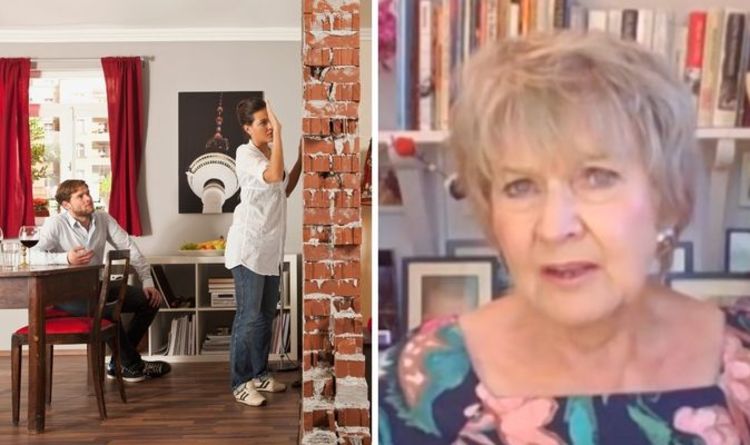 Reporting a noise nuisance can be daunting, but there are steps that can be taken to ensure that it doesn’t get out of hand. Appearing on ITV’s This Morning, expert Deidre, who regularly shares advice with viewers, explained how to deal with noisy neighbours in the summertime.

Deidre explained that going to the RSPCA would mean that the homeowner could remain anonymous but going to the local authority would result in a formal complaint being made, meaning details would need to be given.

She said: “If you go to the local authority, you’re going to have to put in a complaint so that is why it would also be a very good idea to get together with neighbours…talk to your neighbours.”

In Pics, 5 Ways to Conserve Natural Resources at Home

Here are Things You Could do to Conserve Natural Resources

However, before reporting it, the Government website recommends trying to solve the problem informally by talking to them first, if it is safe to do so.

It reads: “Before making a formal complaint or getting others involved, try to discuss the problem with your neighbour.

“If you’re worried about approaching them, write a letter, explaining the problem clearly and sticking to the facts.

“If the problem affects other neighbours, involve them as well. It can be easier to settle a dispute if the complaint comes from a number of people.”

If this isn’t resolved, the Government offers a service through its website whereby a complaint can be reported.