No, Todd McFarlane is Not at D23 For a Spawn/Spider-Man Crossover 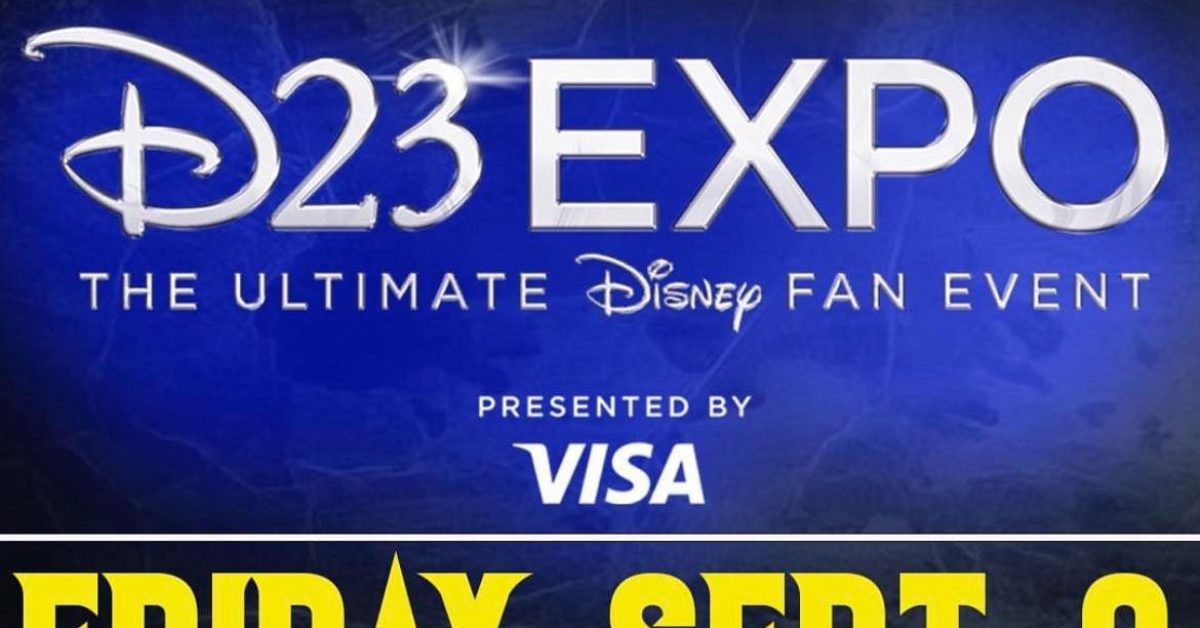 When Todd McFarlane announced that he would be appearing at the D23 Expo in Anaheim, California, this weekend, quite a lot of people got excited. Todd McFarlane is returning to DC Comics for a Spawn/Batman crossover, with DC reprinting his previous crossover issues. So, for Spider-Man’s 60th anniversary, could we be getting the long-wished-for Spider-Man/Spawn crossover? Especially with Marvel EIC C.B.Cebulski and Spider-Man editor Nick Lowe at the show handing out rare variants of Amazing Fantasy #1000? The answer came back no. No. No. Definitely no. I mean you should know rhis by now, it was in the headline and everything. No clickbait “Find Out If There’s A Spawn/Spider-Man Crossover At D23” headline here. You should know me better than that.

He was there just to be the big guy of McFarlane Toys Booth, who are putting out dolls based on the Avatar movies, and signing prints of them. Alan Gill of Ultimate Comics was at the show and sent in these photos of the man at his booth with his Avatar toys.

The Avatar print on sale with its signature.

And the proof from Alan Gill of where he got it!

Todd McFarlane doesn’t do a lot of crossovers these days, he’s never really felt the need. A cover for Crossover is pretty much as far as it is going to get these days. And he has actively turned down attempts for Marvel Comics to kick off a Spawn/Spider-Man crossover for years. However a third Spawn/Batman crossover was always on the cards, and Greg Capullo had been lined up to draw the book once. It looks like everyone’s schedules, decades later, have finally aligned. Look for in in the next Previews/DC catalogues.

ethereum: Ethereum geared up for The Merge: Here’s all you need to know