No, I don’t want to talk to my damn car 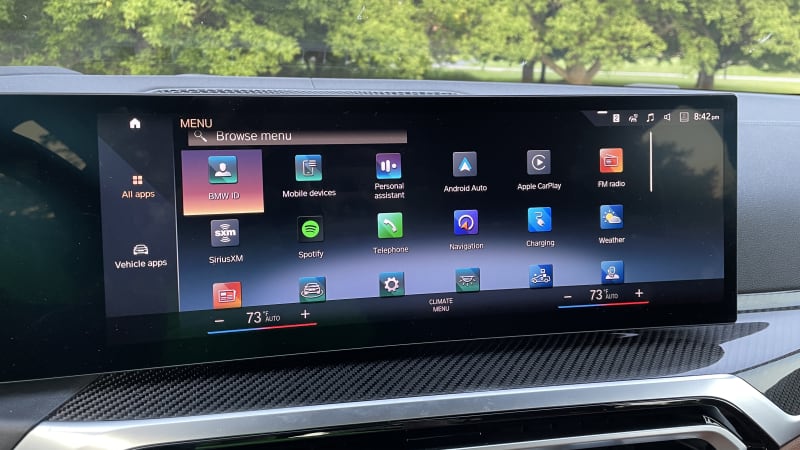 “Oh, you see, it’s totally fine that you can’t use the touchscreen like you’re used to anymore or that we’ve removed 27 buttons from the interior! You can just use our totally awesome voice controls!”

I’ve been hearing something roughly like that a lot recently while raising some, um, concerns I have about several recently overhauled infotainment systems. Toyota and BMW, for example, have gone downhill in terms of how intuitive and easy their touchscreens are to figure out and operate once under way. For Toyota/Lexus, that means getting rid of the excellent physical menu buttons and split-screen functionality. For BMW, that means burying functions like key climate controls and adaptive cruise control following distance within a sea of touchscreen menus. For both, it also means aggravating satellite radio interfaces.

When I asked a Toyota/Lexus technical communications rep why it would remove those menu buttons and the ability to split the screen between content sources as you could do previously in some of its vehicles, I got the voice control answer. When I raised my concerns about the page full of tiny menu icons drivers are faced with while driving in the BMW i4 and iX, a BMW software engineer gave me the voice control answer.

I was recently driving a BMW iX, and when I came upon an old truck belching fumes, I decided to try using voice controls to engage air recirculation. Remember, this is apparently natural speech recognition software.

“Hey BMW, please engage the air recirculation function of the heating and ventilation system of this stupid futuristic car.”

Nope. By this point, the interior was stinky. 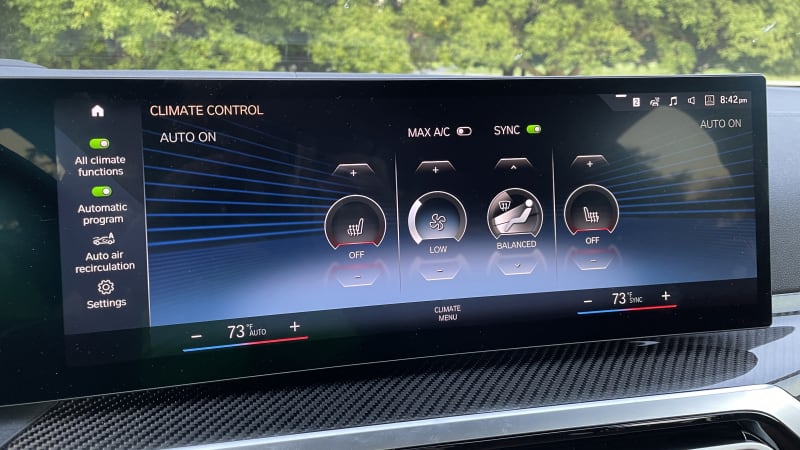 I can’t tell you how many times I’ve attempted to use the supposed natural speech recognition of new cars only to find that they can’t figure out what I want. That’s probably because I’m usually trying to find a function that I’ve thus far been unable find in a convoluted touchscreen interface. This would be the “Ah, I give up, let’s ask the car” scenario.

By contrast, this morning I used the voice recognition system in a Mercedes EQE to quickly change the SiriusXM radio station.

Bingo! It understood and didn’t say anything back to me. This is, in theory, how it’s supposed to work, but in my experience, rarely does. Of course, with both the success and failure scenarios I’ve presented, what we’re ultimately talking about is using voice controls as a workaround. For BMW recirculation, it was a workaround for a common climate control being relocated into a touchscreen menu. For the Mercedes radio channel, it was for me jumping into a car without my radio presets programmed. With both, I would’ve just pressed a simple button if I could and be done with it far quicker than talking.

Now, part of the reason the SiriusXM command works is because it’s simple. Indeed, I could do the exact same trick back in 2006 using the voice commands in my Acura TSX. Sure, I had to press a talk button first and had to memorize the precise commands, but the results and time of completion were the same. It was also just as much a workaround then as it is now.

One element that is without question a benefit and not a workaround is programming a navigation system. That was true with my TSX and it’s true today with the various cars that can accomplish the same tasks without knowing those precise commands. Saying “Hey Mercedes, set navigation system to 1060 W Addison Street, Chicago, IL” is obviously a lot faster than typing it all in on a touchscreen, or worse, dialing it all in using an iDrive-style knob. Ugh. 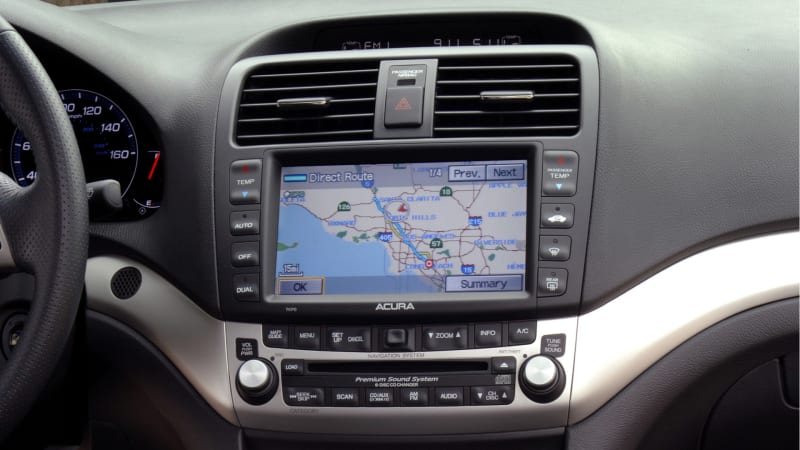 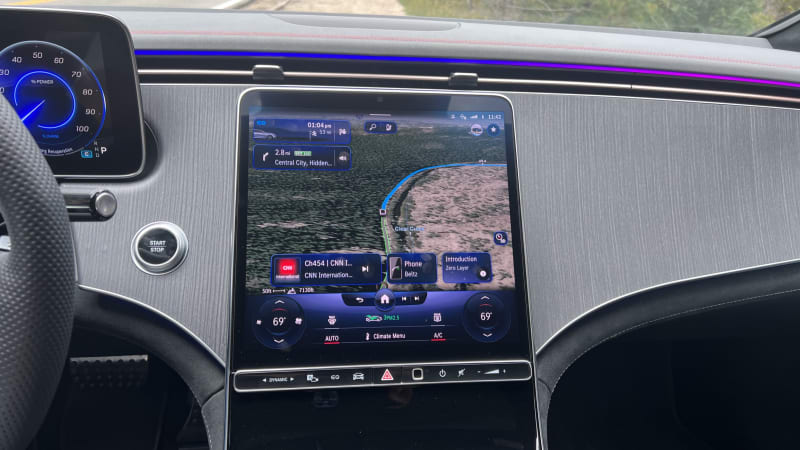 Much like touchscreens and iDrive-style knobs, voice commands are perfect for accomplishing some tasks and crap at doing others. A touchscreen is great at quickly choosing something already on a screen, but isn’t so great when you have to swipe through a long list of possibilities like radio stations or playlists. A knob has basically the opposite talent set, making the two complementary. Voice commands then fill in the gaps by being perfect for doing things that would be laborious and time-consuming with the other two (or dash buttons), but aren’t so good if you’d don’t exactly know which song you want to hear or would rather not take six times as long to accomplish something that could’ve been done by reaching out your arm and pressing a little button.

The answer is ultimately redundancy. BMW used to offer all of the above plus wheel controls and Gesture Controls should you like pretending to be a wizard. It worked well. Basically, give people options to control the car that works best for them, or more broadly, that work best when operating a moving vehicle.

“Ah-ha! But the safety angle!” some might argue. Indeed, your eyes can stay 100% on the road and your hands 100% on the wheel with voice commands. But that brings me back to three key retorts. First, voice commands actually need to work reliably for that to be true, and they often don’t. Second, voice commands need to work just as quickly as reaching out to press a button, and sorry, but, “Hey Toyota, raise temperature to 72 degrees” and waiting several beats is just not quick enough. My TSX could do that 17 years ago, too, and I never once took it up on the offer.

Finally, one needs to know what the voice commands can and cannot accomplish, because there are inevitably quite a few functions that are out of their purview. These are usually vehicle systems rather than infotainment ones, such as turning off the lane-keeping system or perhaps the air recirculation (In the meantime, then, how about we don’t bury them 8 menus deep in a touchscreen?)

Whenever someone at a car company starts going on about the greatness of its new voice recognition capabilities, they are inevitably presented as if we’ve suddenly achieved the U.S.S. Enterprise-D computer, where you can ask it to turn on the lights, find Commander Riker or fly you to Qo’nos. We’re nowhere close to that. Then again, even the Enterprise computer required some precise commands now and then. I wonder would happen if I asked this Mercedes EQE for a tea, Earl Grey, hot?

Athiya Shetty glows as she gets snapped in the city. See pics: