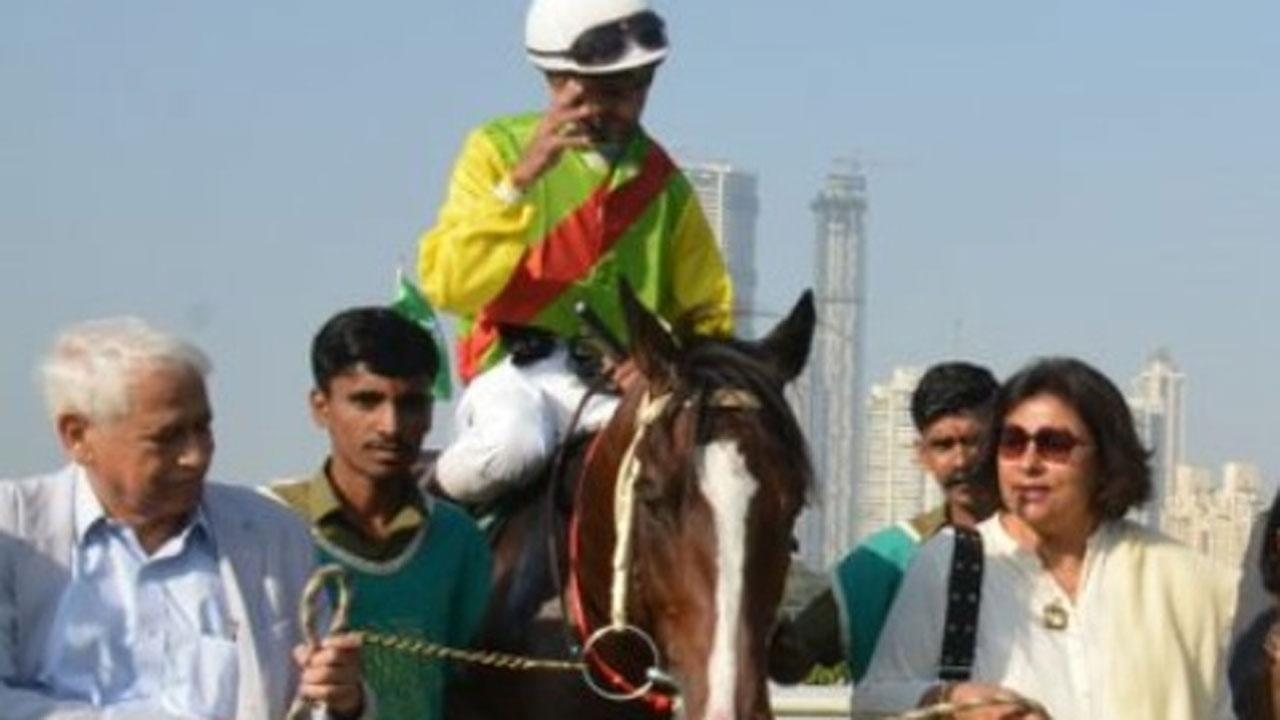 Jockey PS Chouhan, the winning filly`s regular saddle partner, settled King`s Ransom in fourth position as stable-mates Thunberg (A Sandesh up) and Sierra Del Plata (Neeraj Rawal up) showed the way to Dangerous, setting a rather leisurely pace, clocking 81 seconds (1m:21s) at the halfway mark. After negotiating the final turn, both King`s Ransom and Dangerous made their move at the same time, Chouhan opting for the gap on the inner rails even as YS Srinath astride Dangerous choosing to take the outer lane. For a brief moment near the final furlong, all the first four horses raced almost abreast, but King`s Ransom and PS Chouhan surged ahead in a trice, and waltzed away for a very comfortable victory.

Adding the Oaks victory to her 1000 Guineas conquest, King`s Ransom has given proof that presently she is the best filly not only at Mumbai, but also in the entire country. “King`s Ransom has matured now,” winning trainer Pesi Shroff said after the race, “she knows her job, and does it without a fuss.”

“She (King`s Ransom) is a great horse, and Pesi Shroff is a great trainer,” said a beaming Dara Mehta, who also owns a share in King`s Ransom, after the trophy distribution ceremony. “The Shirke-Mehta partnership is having a lucky run,” he added, and expressed hope that King`s Ransom will be “right there at the finish” in the Indian Derby if she chooses to race in the big race on the first Sunday of February.

“I am happy my horses (King`s Ransom & Dangerous) ran one-two,” Ms Ameeta Mehra, owner of the Usha stud farm where King`s Ransom was bred, said in a post-race interview, before adding, “had the pace been faster, I think she would have won by a bigger margin.”