Nintendo’s Virtual Boy consoles goes handheld thanks to a modder 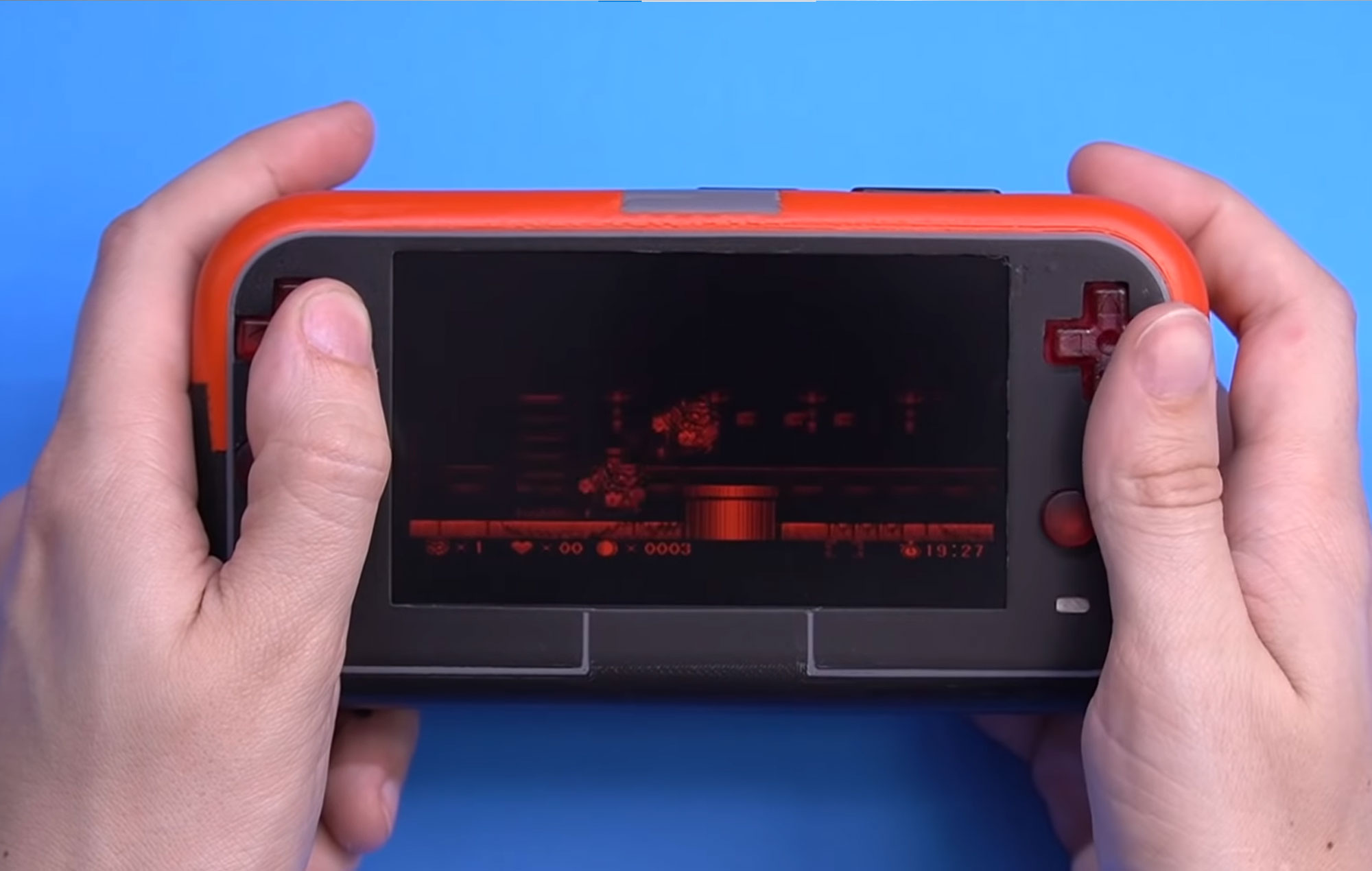 The Medium comes to PS5 this September with…

A modder has turned Nintendo‘s infamous Virtual Boy console into a handheld device.

The modder, known as Shank, has created the new handheld. He’s best known for creating a wide range of custom hardware and specialises in making consoles portable.

So proud how my handheld Virtual Boy turned out pic.twitter.com/n874dU7iSt

Alongside this, it features light-up LED buttons and an IPS display that uses button combinations to adjust the colour palette. It also has an RGB mode that cycles through colours.

Shank has designed other custom hardware in the past based on Nintendo hardware, including joy-cons for the Nintendo Switch made out of a Gamecube controller, and a portable Wii console. A video of the Shank’s construction process is available via YouTube, below:

The Virtual Boy, which originally released in 1992, is infamous amongst retro video game fans due to stereoscopic graphics making players dizzy and nauseous.

The console had a custom visor and red monochrome graphics which used parallax effects as well as the aforementioned stereoscopic visuals to create the illusion of 3D depth.

Because of the issues players had with the visuals, and accompanying poor sales performance, the console ceased distribution in 1996. Only 22 games were released, including 3D Tetris, Mario’s Tennis and Virtual Boy Wario Land.

Modders have recently done a lot of work on retro Nintendo properties, including restoring the original track editor to Super Mario Kart, and making a widescreen version of Super Mario World playable via emulation.

Last week, Nintendo announced its E3 2021 Direct, which will begin on June 15 at 5pm BST, 9am PT, and 12pm EST and will run for approximately 40 minutes. It has confirmed that the Direct will focus exclusively on Nintendo Switch software that will be releasing in 2021.

The 10 Most Important Health Breakthroughs You Missed During the Pandemic