Nintendo shuts down Smash World Tour “without any warning” 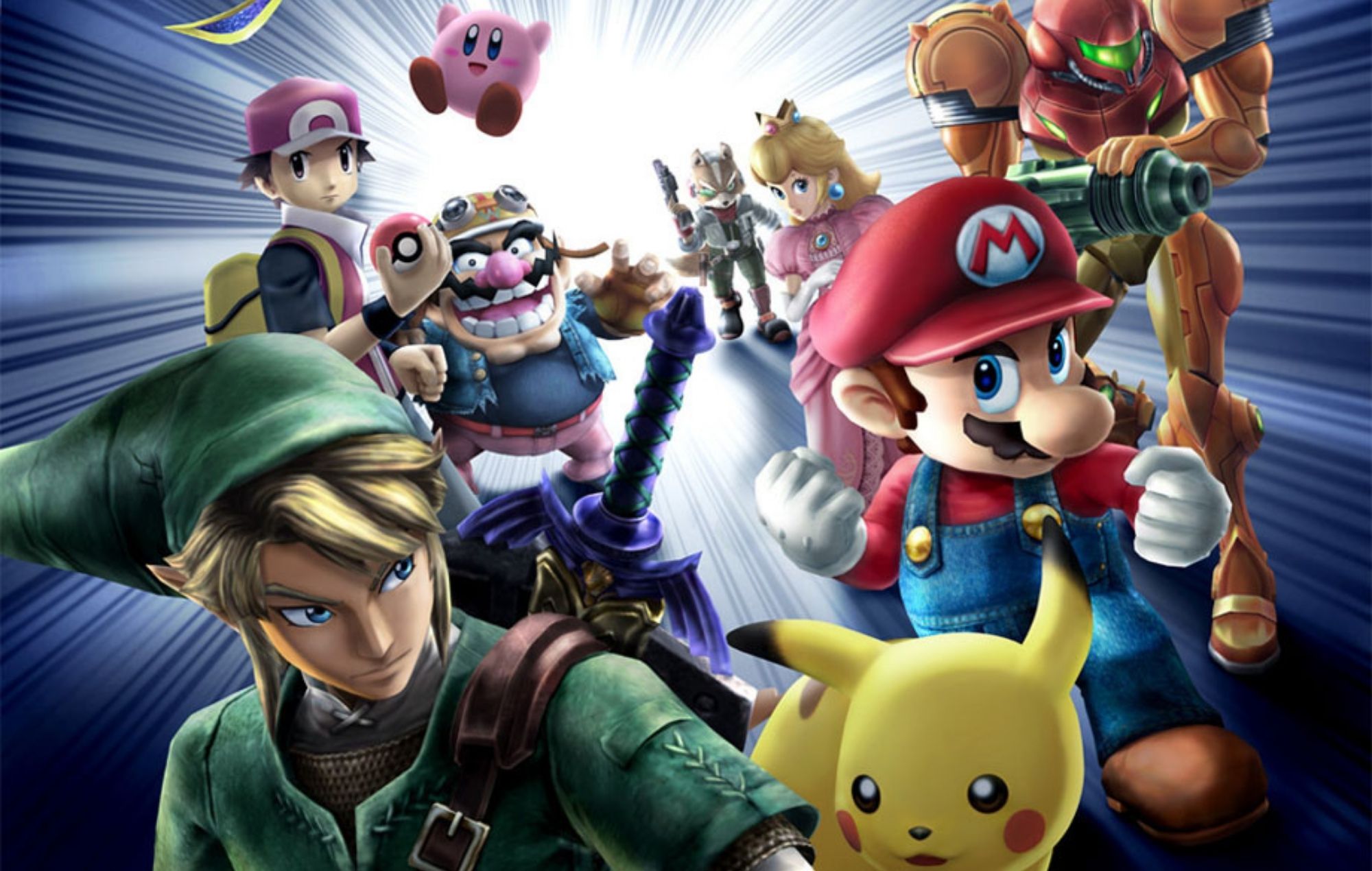 Nintendo has reportedly shut down Smash World Tour “without any warning”, telling organisers that they could “no longer operate”.

The tour is run by a third party, and has grown over the years to become one of the biggest of its kind in the esports and fighting game scene (via Kotaku).

In a statement, Smash World Tour organisers wrote: “In 2022 alone, we connected over 6,400 live events worldwide, with over 325,000 in-person entrants, making the Smash World Tour (SWT, or the Tour) the largest esports tour in history, for any game title.

“Without any warning, we received notice the night before Thanksgiving from Nintendo that we could no longer operate,” the official statement reads.

“This was especially shocking given our discourse with Nintendo the past twelve months. Since then, we have been working around the clock to take the proper steps logistically, as well as to prepare this statement with proper legal guidance.”

SWT went on to say that it is “truly devastated” over the news, writing: “We are seriously grateful for all of the support over the years, and we are incredibly proud of what we were able to build as a community.”

According to Smash World Tour, it is “hard to measure” the impact the cancellation will have on organisers, competitors and fans, and said it had been hoping to “expand our spotlight to lesser-known regions” in 2023.

“We believe this decision by Nintendo sets all of that back significantly, which is incredibly disappointing,” the statement added.

“Ironically, we thought there was a chance that last year’s Smash World Tour Championships (and the Tour overall) were going to be shut down. In November 2021, after the Panda Cup was first announced, Nintendo contacted us to jump on a call with a few folks on their team, including a representative from their legal team.

“We truly thought we might be getting shut down given the fact that they now had a licensed competing circuit and partner in Panda.

“Once we joined the call, we were very surprised to hear just the opposite.”

SWT said it will lose “hundreds of thousands of dollars due to Nintendo’s actions”. You can read the post in full here.

Nintendo has since issued a response to Kotaku. “Unfortunately after continuous conversations with Smash World Tour, and after giving the same deep consideration we apply to any potential partner, we were unable to come to an agreement with SWT for a full circuit in 2023,” it read.

“Nintendo did not request any changes to or cancellation of remaining events in 2022, including the 2022 Championship event, considering the negative impact on the players who were already planning to participate.”

But SWT later disputed this, saying: “We are unsure why they are taking this angle, especially in light of the greater statement and all that it contains.”

Chinese spaceship with 3 aboard docks with space station