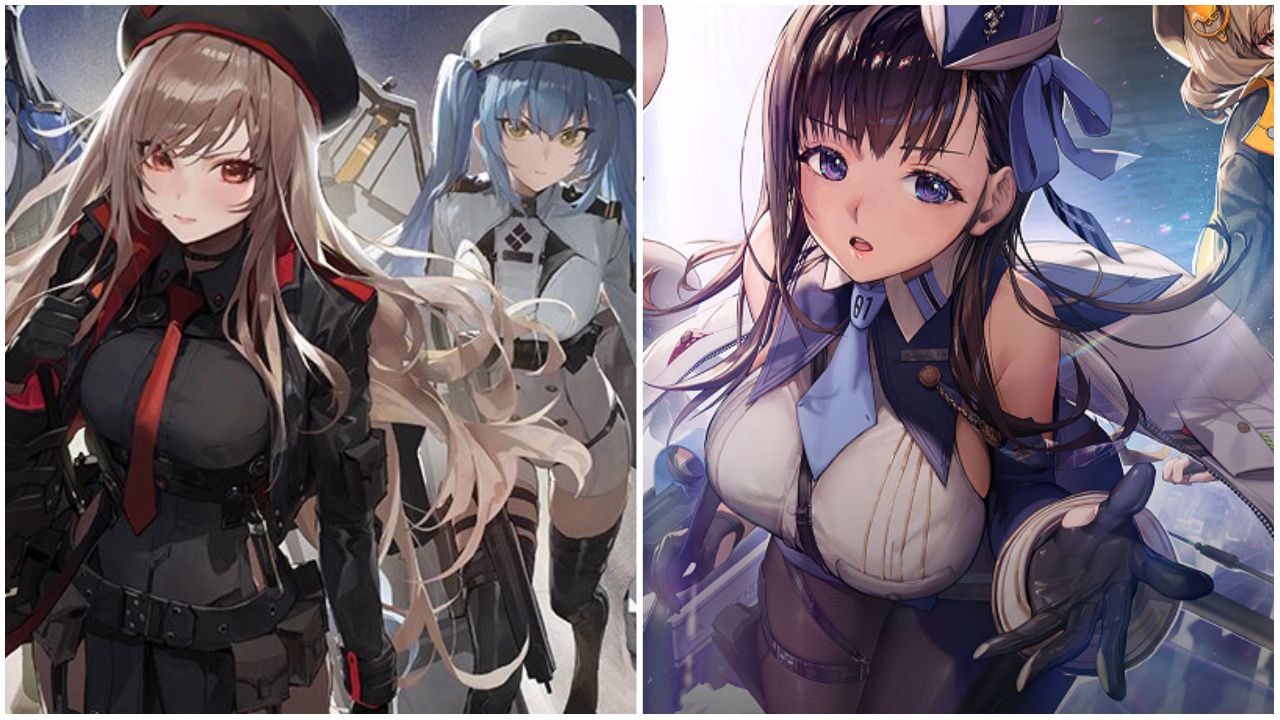 The latest Nikke patch notes are here! While we got a glimpse of upcoming content in the New Year’s Greeting video, a developer, Yoo Hyung-Seok, has personally written out a detailed post about a recent patch. The bulk of the message focuses on fixes and future plans – though there isn’t much in terms of solid announcements.

For more information about the game, visit the official website. You can download the game from Google Play now!

All we know so far is that the Union Raid is a seasonal game mode that focuses on boss fights – and that each season lasts 7 days in total. The current plan is to release Union Raid on January 27, 2023. The developer also mentions that there are rewards for this game mode, as well as the brand-new Union Shop.

Co-op battles now have a ranking system in place. Yoo Hyung-Seok states that co-op battles are an incredibly popular part of Nikke, and that they want to retain this style of gameplay for the players who love specific character strategies. However, he understands that not all players will want to take part in competitive battles, so it’s an optional game mode!

One of the most important parts of these patch notes is the fact that the team is implementing a horizontal screen option. This is a pretty bold move, especially since the game has always been in portrait since its release. It’s not surprising though, as many gacha games do rely on a horizontal orientation.

Additionally, Yoo Hyung-Seok shares some more information on the new character, Viper, who launched today. They also have a brand-new effect called “Vamp”.

He then finishes off the Nikke patch notes by adding a quick little update about balance changes. From the looks of it, the development team plan to adjust low-usage characters, to ensure their usability in the future. In regards to that piece of information, it’s not clear as to which characters they mean at the moment, but we’ll report on that when we can!

For more Nikke content, why not find out why their latest advertisement caused outrage amonst fans?

How to improve your relationship with money in 2023