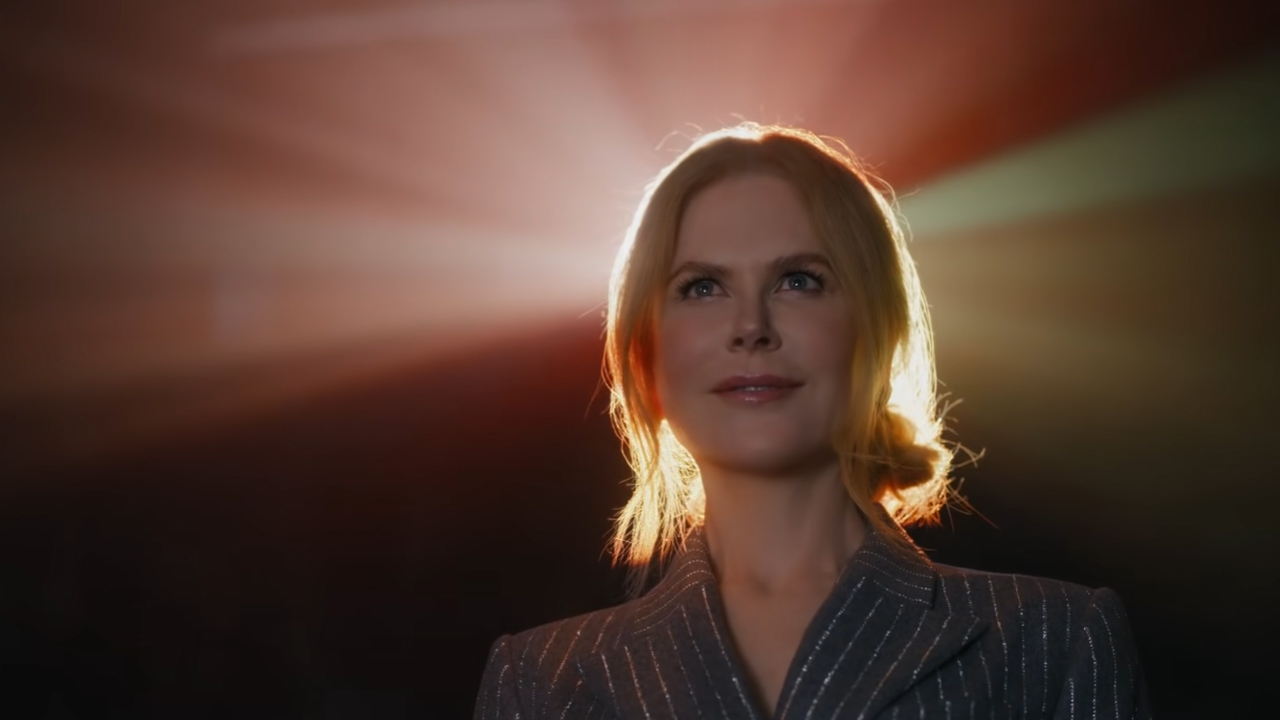 If you remember the viral AMC theaters ad starring Australian actress Nicole Kidman that went viral last year – of course you do – then you’re in luck: it’s getting a sequel.

Per Vanity Fair, not only will Kidman be returning for this new ad for the cinema chain, but screenwriter Billy Ray will also be coming back for it as the pair look to recapture the magic from the original.

Speaking to the outlet, Ray revealed that he received a text “about a month ago” asking if he’d be interested in working on the next ad to which he explained to the chairman of AMC: “it’s already written”.

While the AMC ad might have been one of Ray’s most viral works, the screenwriter has been a part of many large Hollywood movies including The Hunger Games, Gemini Man, and Secret in Their Eyes where he worked alongside Kidman.

Ray revealed to Vanity Fair that he initially was keen to do the original AMC ad as a favor to a friend, before being urged to charge for his time by his manager, which turned out to be the right move.

“When Nicole first asked me to do it, I was just doing it as a favor. I said I would do it for free just because I’m a fan and a friend of hers. My agent said, ‘No, that’s not what’s happening here. You need to be paid for this. And it turns out my agent was right, because it’s had real value.”

Right now there aren’t any details about what this sequel to the viral hit will look like, and it still remains to be seen if it can capture audiences and social media in the same way that the first did.