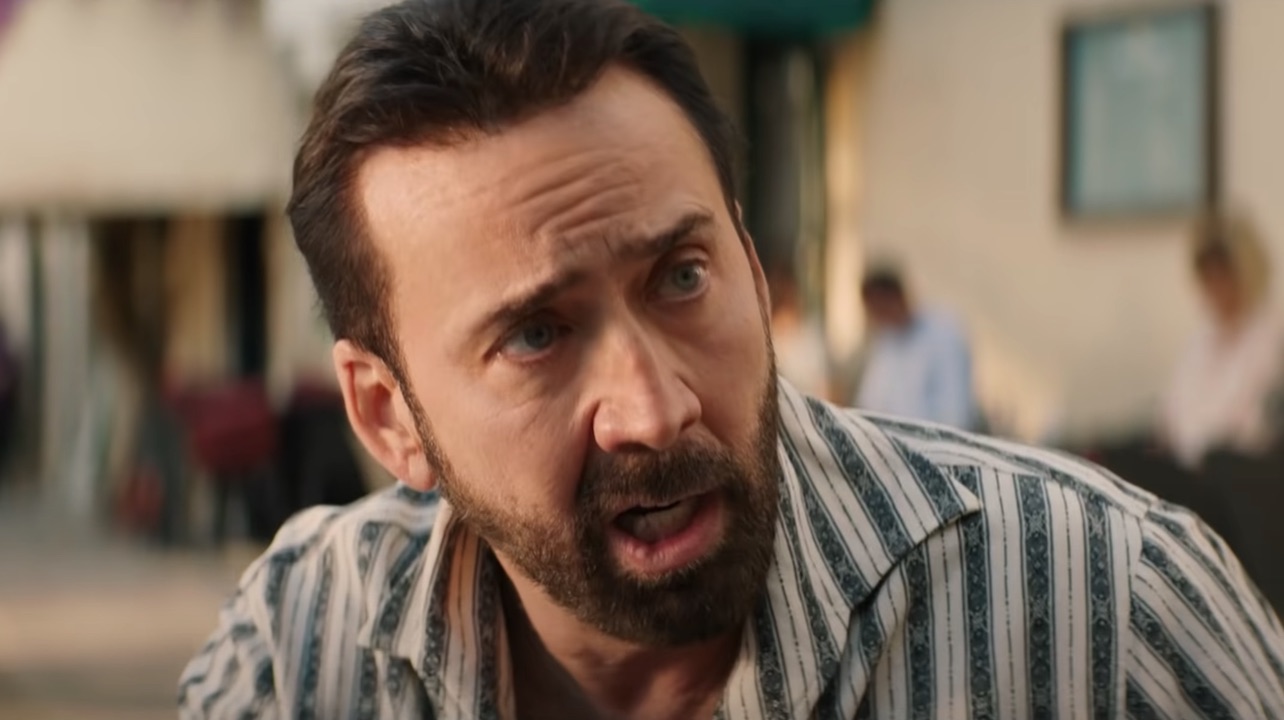 Nicolas Cage had incredible news come his way this week, and it wasn’t just the positive reception of his film, Butcher’s Crossing, at the Toronto International Film Festival. Cage and his wife, Riko Shibata, marked the birth of their baby girl, Francesca, last Wednesday. And it sounds the birth of his daughter has already affected the way Cage will be choosing his projects in the future — and he clearly is going in a different direction.

Nicolas Cage said that he may greatly shift his focus to making movies that his daughter will be able to see. While speaking with Entertainment Weekly at Tiff, The Oscar winner said:

Nicolas Cage has certainly varied the kinds of roles he’s taken over the course of his career, but most of his films aren’t exactly family friendly. Earlier this year, he starred in the R-rated comedy, The Unbearable Weight of Massive Talent, where Cage portrayed a fictional version of himself. But now, the star seems to have an interest in lighter fare, especially following last year’s Pig, which featured an incredible performance on his part in what was a very dark, emotional story. Maybe his desire for more work geared towards wider audiences will provoke him to officially sign on for National Treasure 3. It may be a long shot, but I have my fingers crossed.

His daughter’s birth came right before he appeared at TIFF this weekend, where he was promoting Butcher’s Crossing. The film is about a college dropout, who joins buffalo hunters in the wilderness to regain his peace of mind. It was uncertain if the 58-year-old star would be able to attend the festival given that the birth of his daughter was imminent, but he was fortunately able to make the trip with his co-star, Rachel Keller.

Nicolas Cage has not only lent his voice the Croods franchise, he also famously voiced a character in Spider-Man: Into the Spider Verse. This would be a great movie to share with his daughter when she’s old enough. The sequel, Spider-Man: Across the Spider-Verse, is set for release in the summer of next year, so here’s hoping Cage’s voiceover talent is put to use soon. He hasn’t been officially announced as part of the cast of the superhero flick, but I expect he would be open to returning to the franchise at some point, thanks to this newfound desire for more kid-friendly fare.

An official wide release date for Butcher’s Crossing has yet to be announced but, in the meantime, you can check out his 2021 critically acclaimed film, Pig, which is currently streaming for Hulu subscribers. For more information about films releasing later this year, check out CinemaBlend’s 2022 movie release schedule.