Nick Kyrgios withdraws from Australian Open due to knee injury 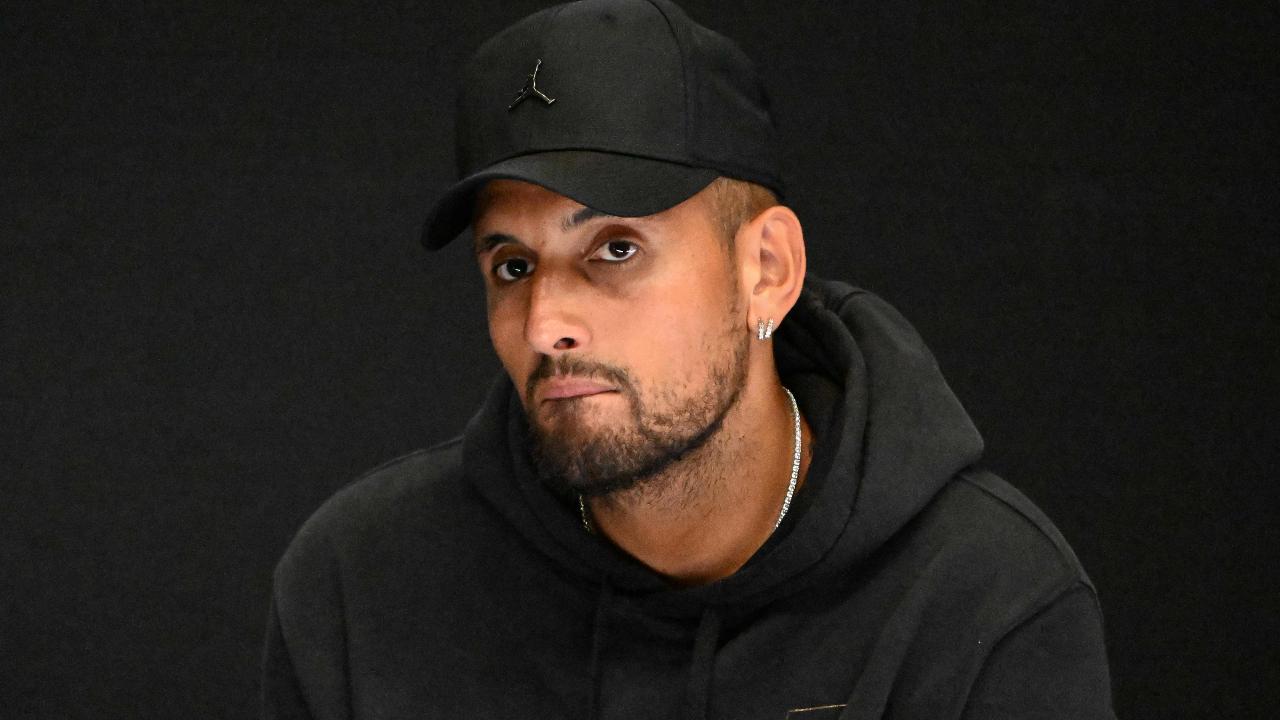 Nick Kyrgios withdrew from the Australian Open on Monday due to a knee injury.

The Australian was scheduled to face Roman Safiullin on Tuesday.

“Nick Kyrgios has withdrawn from the Australian Open with a knee injury. He will be replaced in the draw by lucky loser Denis Kudla,” Australian Open official twitter handle tweeted on Monday.

At the 2022 Australian Open, Kyrgios achieved one of the best performances of his career by winning the doubles championship with his close buddy Thanasi Kokkinakis.

Kyrgios was seen as the host nation`s best opportunity to win a championship at Melbourne Park this year as he finished second in the men`s singles competition at Wimbledon last year and won the men`s doubles trophy at the Australian Open.

The 27-year-old kept up his form throughout the year, among other accomplishments winning the Citi Open and making it to the Wimbledon singles final.

He spoke at a news conference at Melbourne Park, accompanied by his physical therapist.

“I`m just exhausted from everything. Obviously pretty brutal. One of the most important tournaments of my career. Hasn`t been easy at all,” Kyrgios said of the decision to sit out as quoted by ESPN.com.

Earlier, Nick Kyrgios pulled out of the United Cup less than 24 hours before the start of the tournament, citing an ankle injury.

Kyrgios, who is ranked 22nd in the world and reached the Wimbledon final this year, was expected to lead Australia in the joint ATP and WTA event, which takes place in Sydney, Brisbane, and Perth and offers ranking points and $15 million in prize money.

The Story Behind Ziwe’s Runway Debut at Mugler