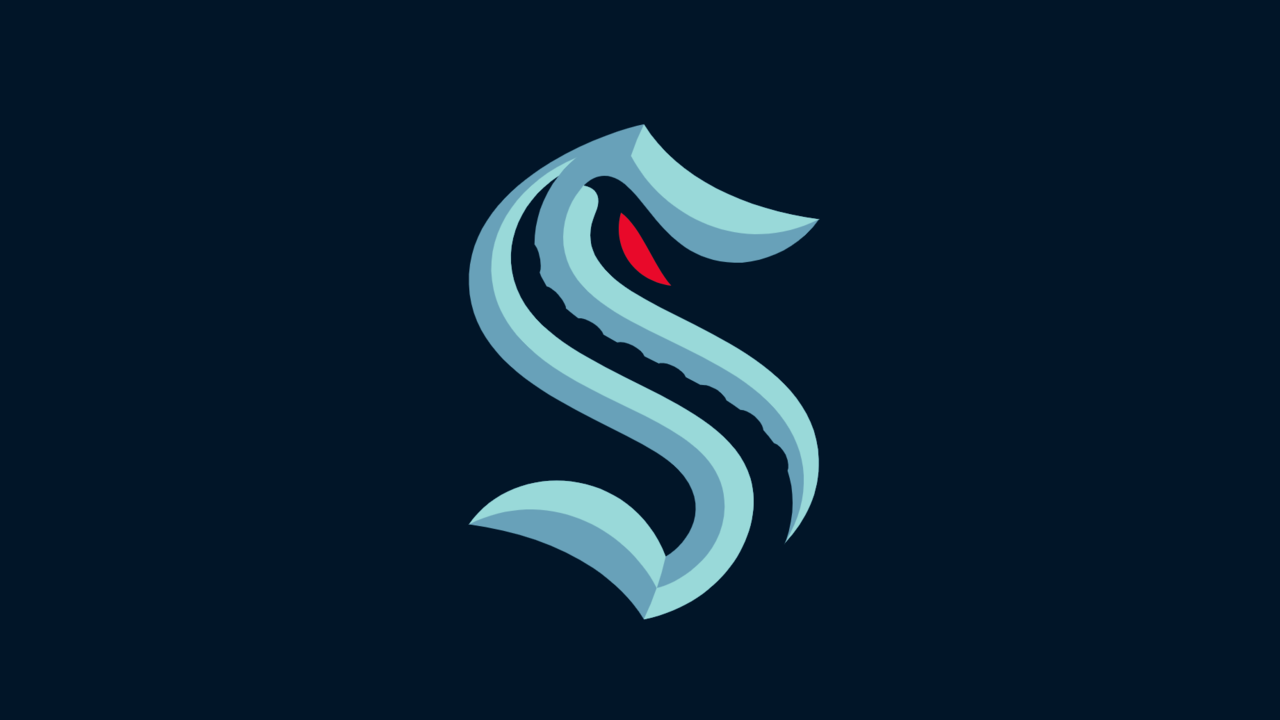 The National Hockey League now has 32 teams, as the Seattle Kraken have completed their expansion draft and assembled a team for the upcoming season.

The roster of players is now available in NHL 21’s Hockey Ultimate Team (HUT) mode, so you can play as the Kraken–in a way–before the season officially begins.

EA Sports has yet to announce NHL 22, so we don’t know how the Seattle Kraken will factor in to the latest NHL video game.

The Kraken are the first NHL expansion team since the Las Vegas Golden Knights joined the league in 2017. The team went on to defy the odds and set all kinds of records for an expansion team, making it all the way to the Stanley Cup Finals. Here’s to hoping the Kraken have a strong start, too.

If history is any indication, NHL 22 should be announced relatively soon and released sometime around September. Keep checking back with GameSpot for the latest.

In other EA news, the publisher’s big EA Play Live showcase is coming up later today, July 22. For more, check out GameSpot’s rundown of how to watch EA Play Live and what to expect.

Live-action Pokemon series reportedly in the works at…