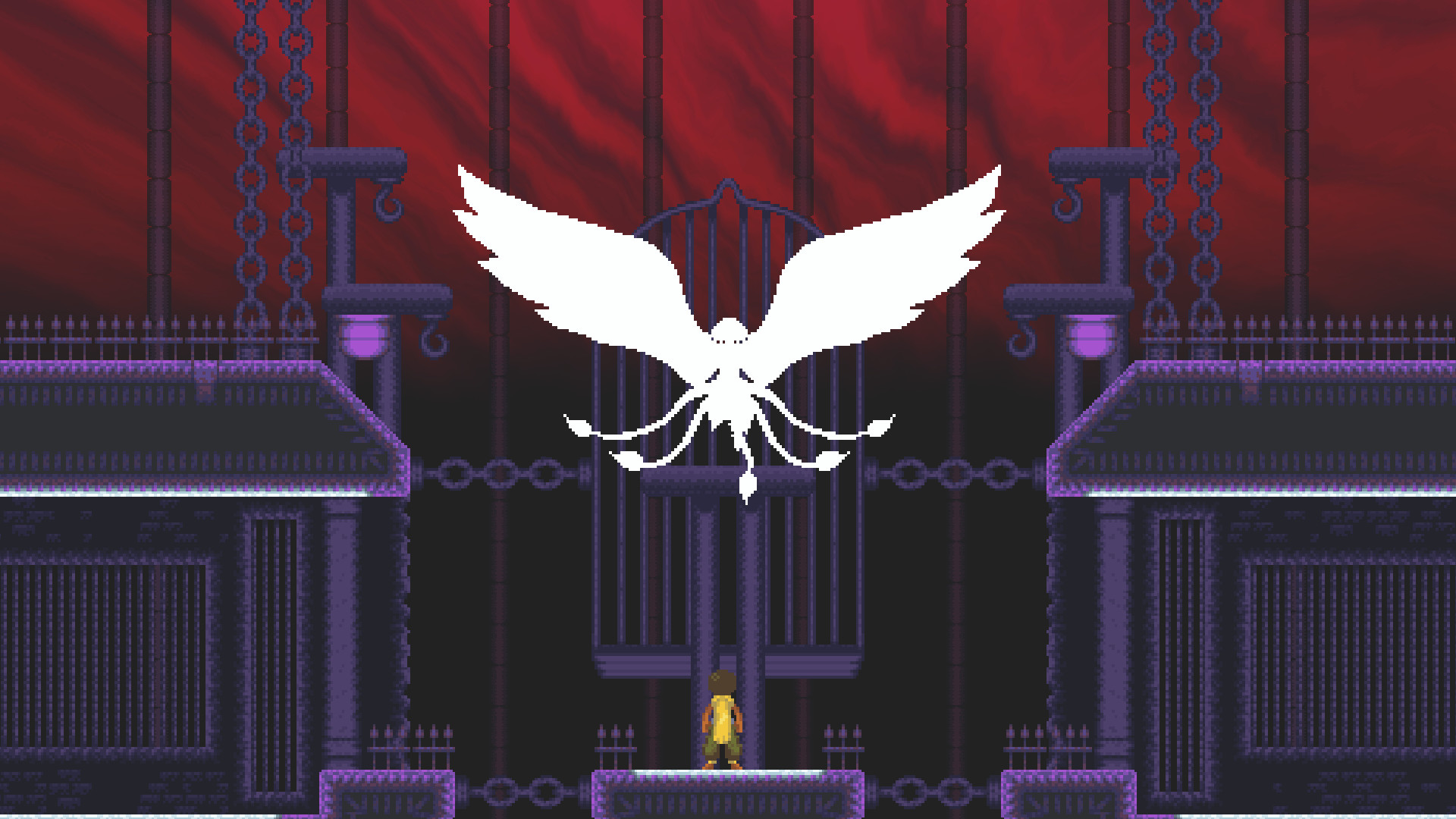 Another week, another free PC game on the Epic Games Store – and another reveal for next week’s freebie. Starting January 28, you’ll be able to pick up the gorgeous Dandara: Trials of Fear Edition when it debuts on Epic’s storefront.

Dandara is a smartly-done tribute to the Metroidvanias of the 16-bit era, brought to life by Brazilian indie studio Long Hat House. As Dandara, you’ll be exploring a realm called Salt, which is close to the point of collapse as its fearful and oppressed citizens become further isolated from each other. The platform game’s world is built in hand-crafted 16-bit style pixel art, and there’s a stirring soundtrack to set the mood as you explore.

The unique twist in Dandara is the gravity manipulation mechanic – this allows you to jump to nearly any surface – floors, ceilings, or walls – as you make your way through Salt’s treacherous mazes. The Trials of Fear edition adds three new areas, plus a new boss and new powers to find. There’s also a new secret ending in this version, and the developers have added mouse and keyboard support (although they still recommend using an Xbox controller).

Head over to the Epic Games Store (or just open the launcher) to claim this week’s free game. You’ll have from January 28 – February 4 to claim Dandara: Trials of Fear Edition when it arrives on the store next week.

A new nanomaterial for the war against counterfeits