New YouTube feature recommends videos outside of your comfort zone 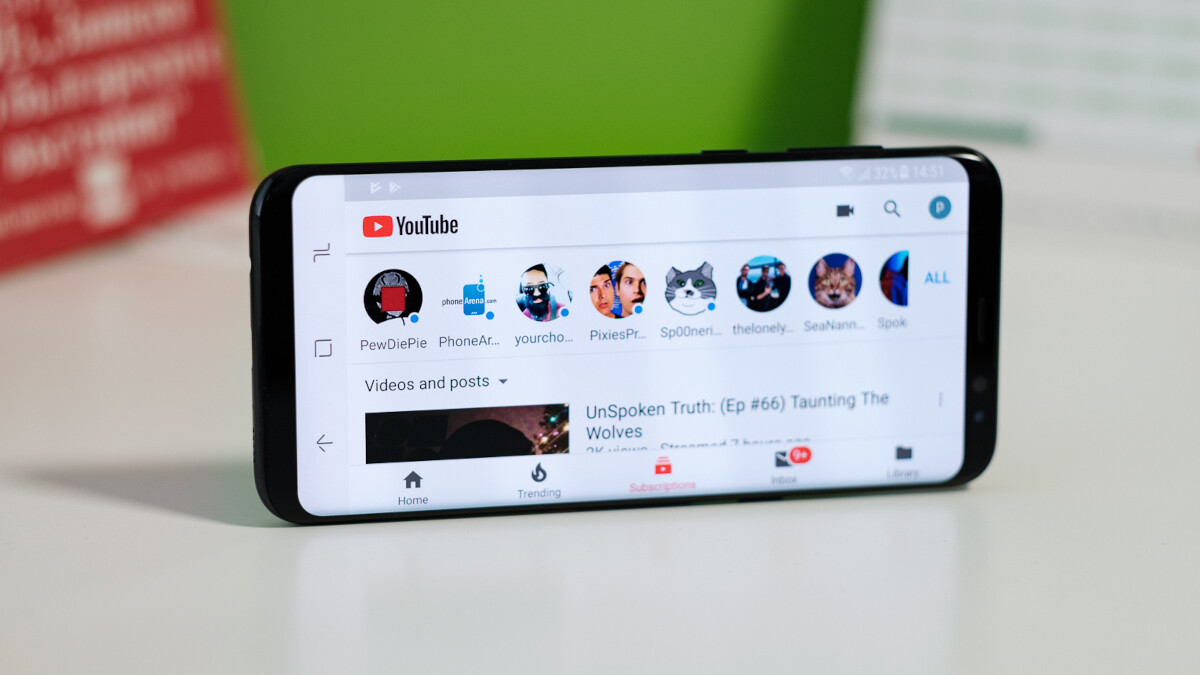 Google and its YouTube video streamer might know you better than you know yourself. YouTube does make recommendations based on your past viewing experience and as a result, the videos it suggests usually are similar to the ones that you’ve watched before. However, in an effort to make you a well-rounded video streamer, YouTube is adding a new feature called “New to You.”
“New to You” can be found on the mobile YouTube app in the top carousel below the app bar. You’ll find it after the “All” chip and you won’t miss it since it features a rainbow-colored outline. Earlier this month Google said that it had heard complaints from users complaining that “their home feeds feel a little bit stale.” Some of that ‘stale’ feeling is due to the same kind of content that users are receiving as recommendations every single day.

At the start of July, Google said that it would roll out the new feature over the course of this month. The company says that the new feature allows viewers to explore “outside their typical recommendations.” Some Android users in the U.S., U.K., and France have received the feature on the Android version of the YouTube app.