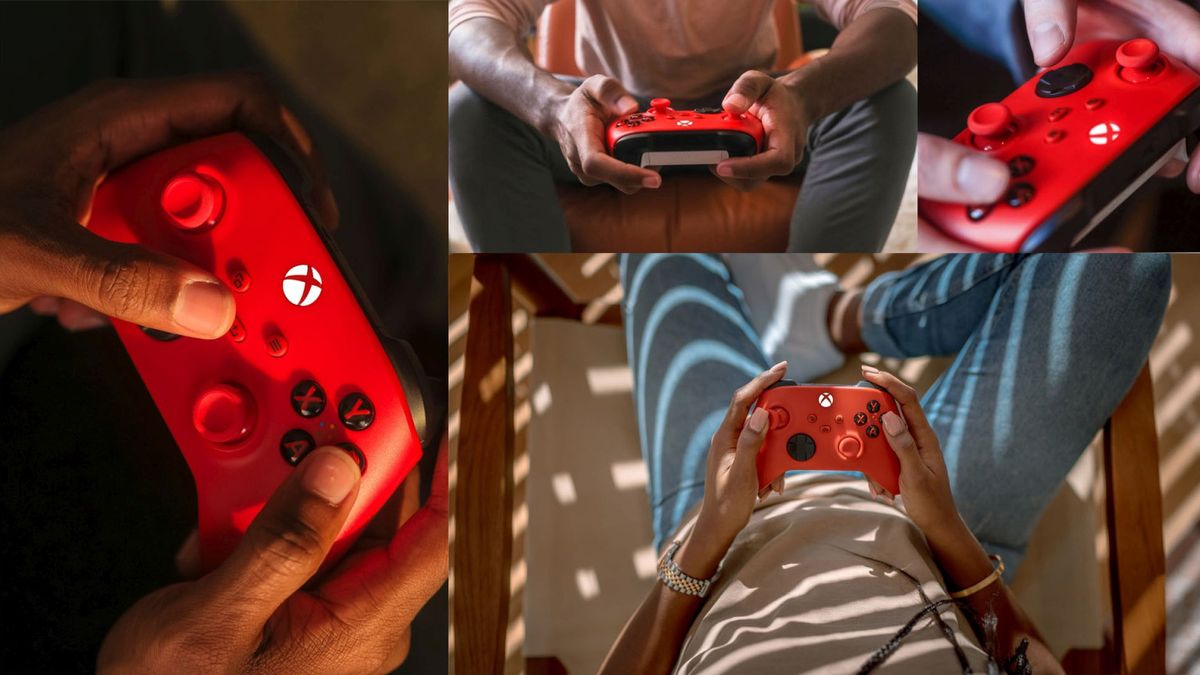 Tired of the Xbox Series X/S controller designs on offer? Then you’ll be happy to know that Microsoft is heating things up with its new Pulse Red Xbox Wireless Controller.

Microsoft announced the new design via a blog post on Xbox Wire. The Pulse Red Xbox controller sees the front of the gamepad colored a striking red, while the underneath is white. The bumpers and D-Pad, however, are black. It’s pretty much the same design as the Shock Blue design – only red instead.

The Xbox Wireless Controller underwent a more intensive redesign before the release of the Xbox Series X and Xbox Series S, adding a new Share button, improved textures and geometry, and an overall more premium feel than its predecessors.

The Pulse Red sees no functionality or performance changes – it simply has had a new lick of paint.

It’s likely that we’ll see Microsoft rolling out further designs in the future, especially given the plethora of Xbox One controller designs available.