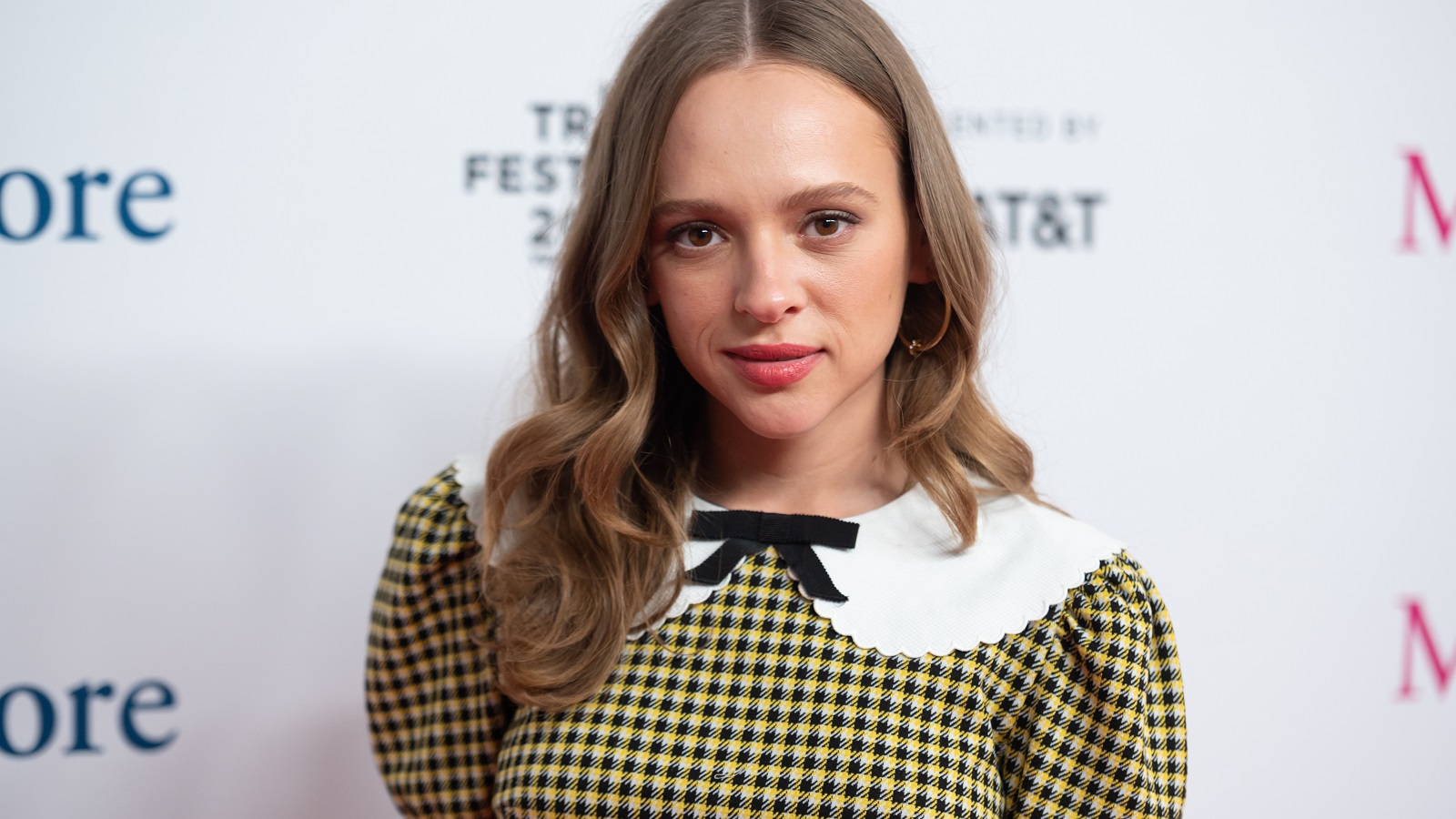 Things are shaping up nicely for Captain America: New World Order following the weekend’s D23 Expo, where brand new details and casting information on Anthony Mackie’s feature-length debut as the titular superhero were unveiled, even if the leading man isn’t best pleased that on and offscreen BFF Sebastian Stan chose Thunderbolts instead.

The most surprising revelation was the return of Tim Blake Nelson as the Leader, with the actor following in the footsteps of Tim Roth by making an unexpected Marvel Cinematic Universe return as The Incredible Hulk renaissance continues. However, one major reveal has been generating a polarizing response among the fandom, after Shira Haas was confirmed to be bringing Sabra into live-action for the first time.

The Israeli superhero first debuted in the pages of Marvel Comics back in 1980, but including such a figure (who has been known to generate a myriad of contentious opinions over the decades) in what we’ve been promised as a politically-charged MCU blockbuster seems bold, if not downright risky. Based on the reactions to the news to have swept social media over the weekend, we’re going to be in for a bumpy ride.

Of course, as a family-friendly franchise that’s existed exclusively within the realms of PG-13 and largely managed not to offend the masses or cause an international incident, you’d imagine that Kevin Feige and the rest of his team will be fully aware of what they’re getting themselves into. The Captain America: New World Order creatives aren’t going to court a potential backlash for the sake of sheer shock value, and the MCU’s 14-year existence so far has given us little reason to doubt that they can’t pull it off.

Shailesh Lodha Finally Gets Replaced By This Aashram Actor, Already Shot For 2 Days?

Badshah Mops The Stage For ‘Hustle 2.0’…