New World Order Brings Back The Leader After 14 Years 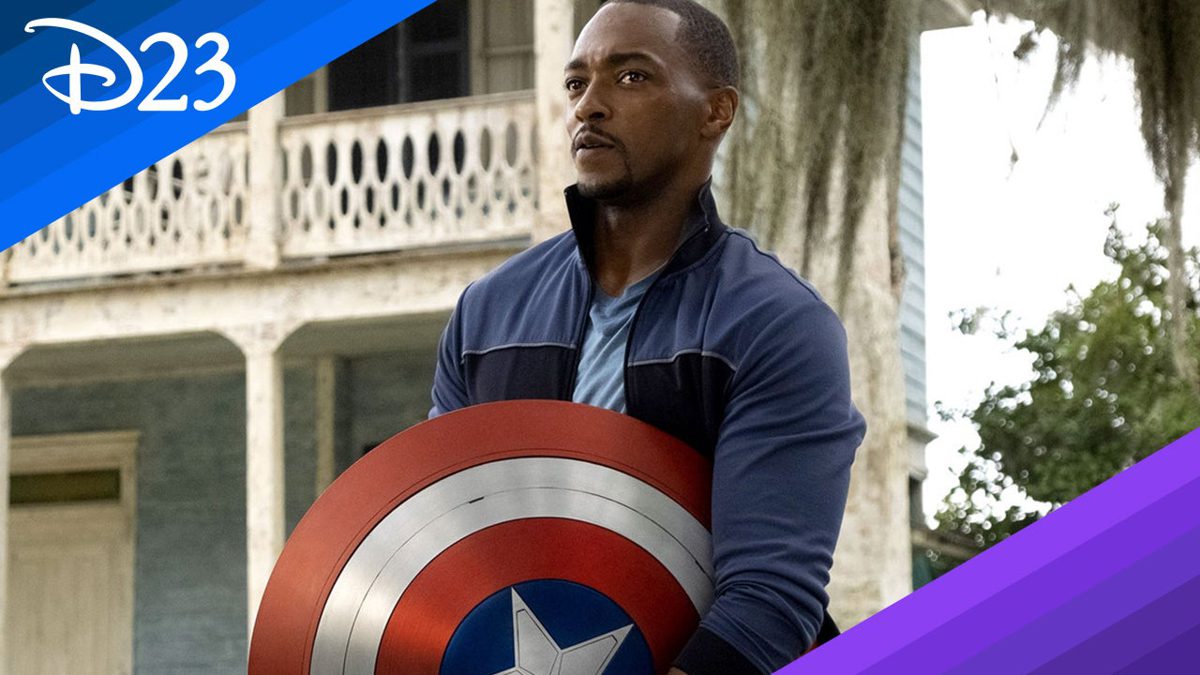 Tim Blake Nelson first appeared in the Marvel Cinematic Universe in 2008’s The Incredible Hulk, and he will return to the MCU in 2024’s Captain America: New World Order.

Announced at the Marvel, Star Wars, and 20th Century Studios panel at D23 2022, Nelson appeared on stage alongside Captain America star Anthony Mackie, saying he’s thrilled to be back in the MCU.

“I’m delighted,” Nelson said. “Marvel is part of cinema history and [getting] to be part of that is an absolute honor. Thank you for sticking with the Leader.”

Tim Blake Nelson’s Samuel Sterns in The Incredible Hulk was last seen lying on the ground, where he was teased as The Leader. The character was affected by Bruce Banner’s blood, greatly increasing his mental abilities. However, the character hasn’t been seen in the MCU since.

Nelson isn’t the only character returning to the MCU after a long absence. Tim Roth, who played Abomination in The Incredible Hulk, also recently returned in the She-Hulk Disney+ series.

Logan Plant is a freelance writer for IGN covering video game and entertainment news. He has over six years of experience in the gaming industry with bylines at IGN, Nintendo Wire, Switch Player Magazine, and Lifewire. Find him on Twitter @LoganJPlant.

After 9/11, This Jam Company Had to Rebrand to Stay Relevant

A new, cheaper Chromecast upgrade is on the way – but with surprising specs

The ultimate guide to the James Webb Space Telescope

Rick Hoburg On Being “Punked” For His Politics…