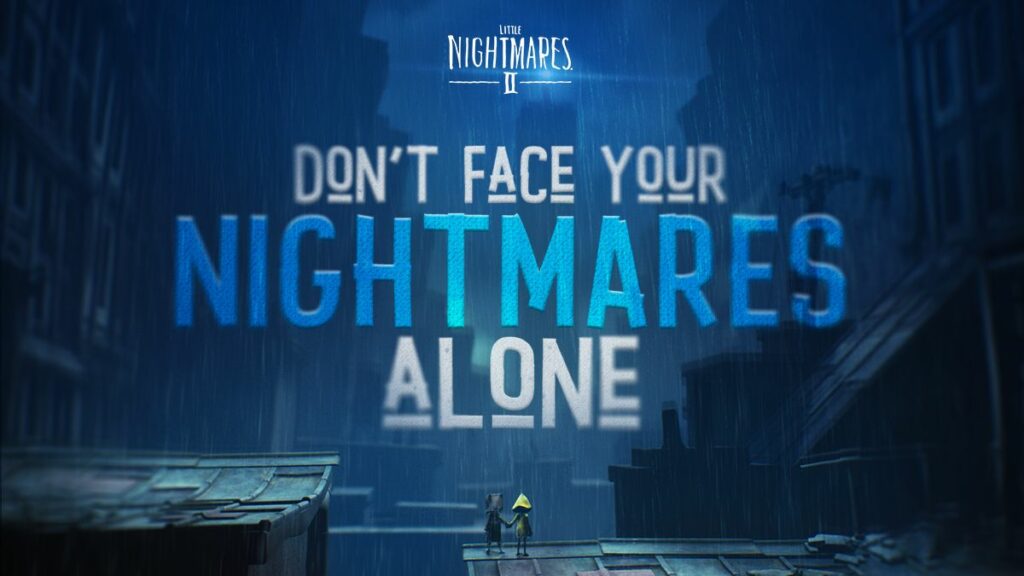 Civilization 6 gets Civ 5’s maps thanks to this mod

Little Nightmares is still one of my favourite games of all time and the thought of Little NIghtmares 2 being out in just a few weeks, 10th February, makes a little bit of wee come out. There has already been a demo available on PC (via Steam and Epic) for a while and let me tell you, things are looking very, very good. This demo is now also available for PlayStation 4, Xbox One, and Nintendo Switch.

For anyone yet to play the Little Nightmares game, shame on you, the first game is now available to grab for free on PC from January 13 to 17 on the BNEE store. The game is also part of Xbox Game with Gold in January, so players with an Xbox Live Gold subscription can jump in the shoes of Six and explore the Maw.

Watch the new trailer below:

Check out some Little Nightmares 2 screenshots in our gallery below:

What kids need to know about getting a COVID-19 shot