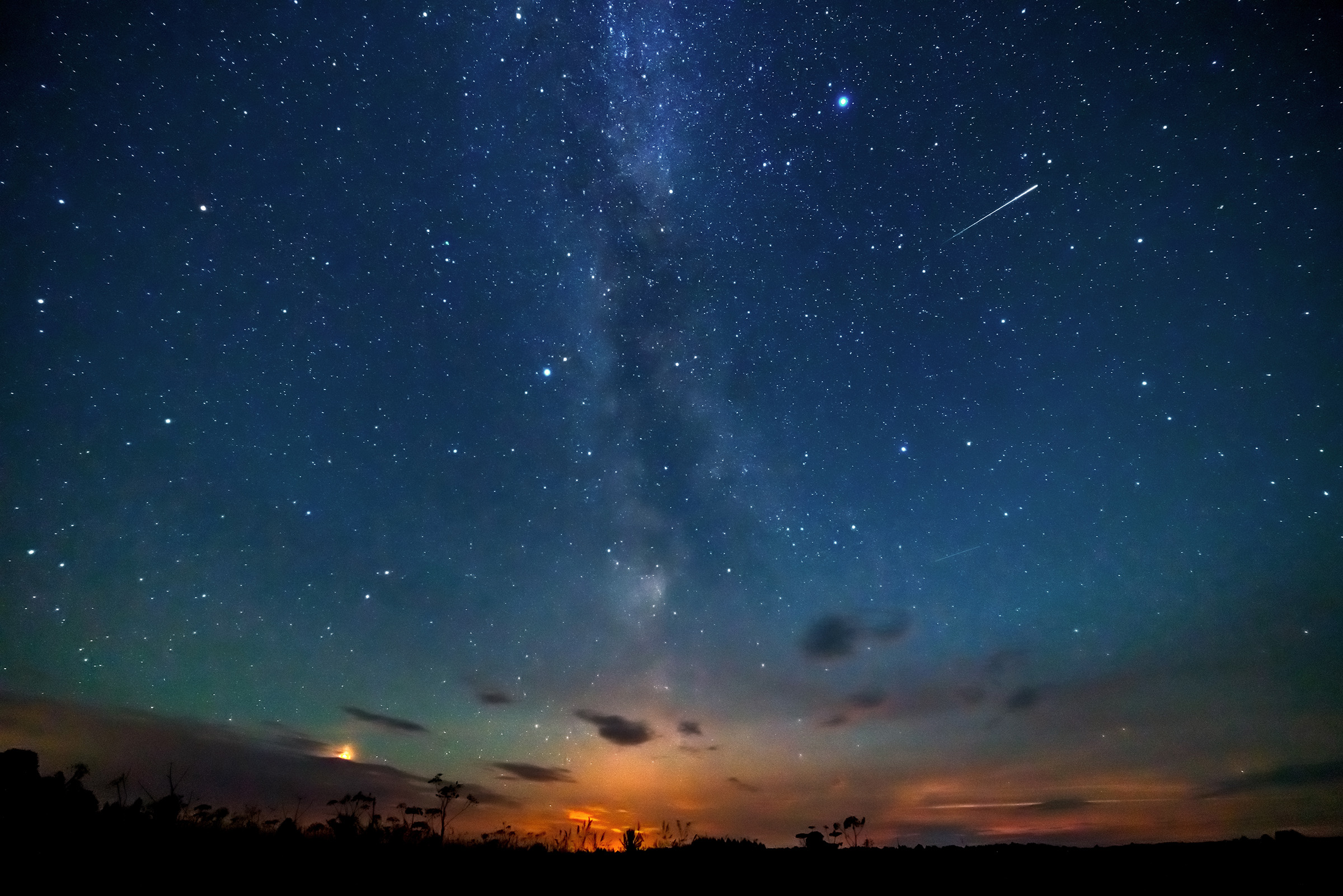 Being able to watch cosmic events and take in the full breadth of the universe’s stars from the comfort of your backyard is one of the oldest joys skywatchers have to hold onto. However, a new study says skyglow is becoming too bright and light pollution is hiding the stars. While scientists have found the best place to watch the stars on Earth, we shouldn’t have to move there just to see the sky in all its glory.

The new report was published in the journal Science on January 19. According to the findings included in the report, the night sky is becoming seven to 10 times brighter each year as artificial light emissions from Earth continue to grow. A project to monitor this increasing skyglow was launched in 2006 and includes researchers from Germany and the United States.

The project is known as the Globe at Night. The project is a citizen science project, and recently the group of researchers analyzed over 50,000 observations made using the naked eye between 2011 and 2022. Over that 11-year period, the artificial light that fills our sky grew considerably, making it more challenging to see the stars.

But skyglow isn’t just a problem for stargazers, the paper claims. It’s also an issue for animals and the senses they rely on for daily and seasonal cycles. It’s especially harmful to diurnal and nocturnal animals, making it harder for their senses to tell time and work correctly.

Previously the changes in the skyglow filling our sky haven’t been measured on a global scale. While satellites can measure light pollution, they don’t have sensors with the correct sensitivity to provide accurate data PopSci reports. That’s where citizen science projects like Globe at Night come into play. These researchers utilized naked-eye observations to measure light pollution.

To help create accurate measurements, the Globe at Night researchers put together a helpful chart that details the differences between an excellent dark sky, all the way up to the city, and the inner-city sky. The differences are astounding, and it’s a very sharp reminder of how much skyglow can affect the night sky when you’re looking up at it.

If the skyglow continues to be this rampant, and it continues to snowball, it may eventually become impossible for people to go outside and enjoy the beauty of a dark night sky filled with stars. Sure, we still have the images that James Webb and other space telescopes deliver, but those won’t help the countless species of animals that rely on the stars and night sky themselves.

Krafton CEO Shares the Company’s Vision for 2023; Continues Its Focus on Metaverse and Deep Learning for Some Reason

Don’t worry, Quordle is not going behind a paywall, says Merriam-Webster