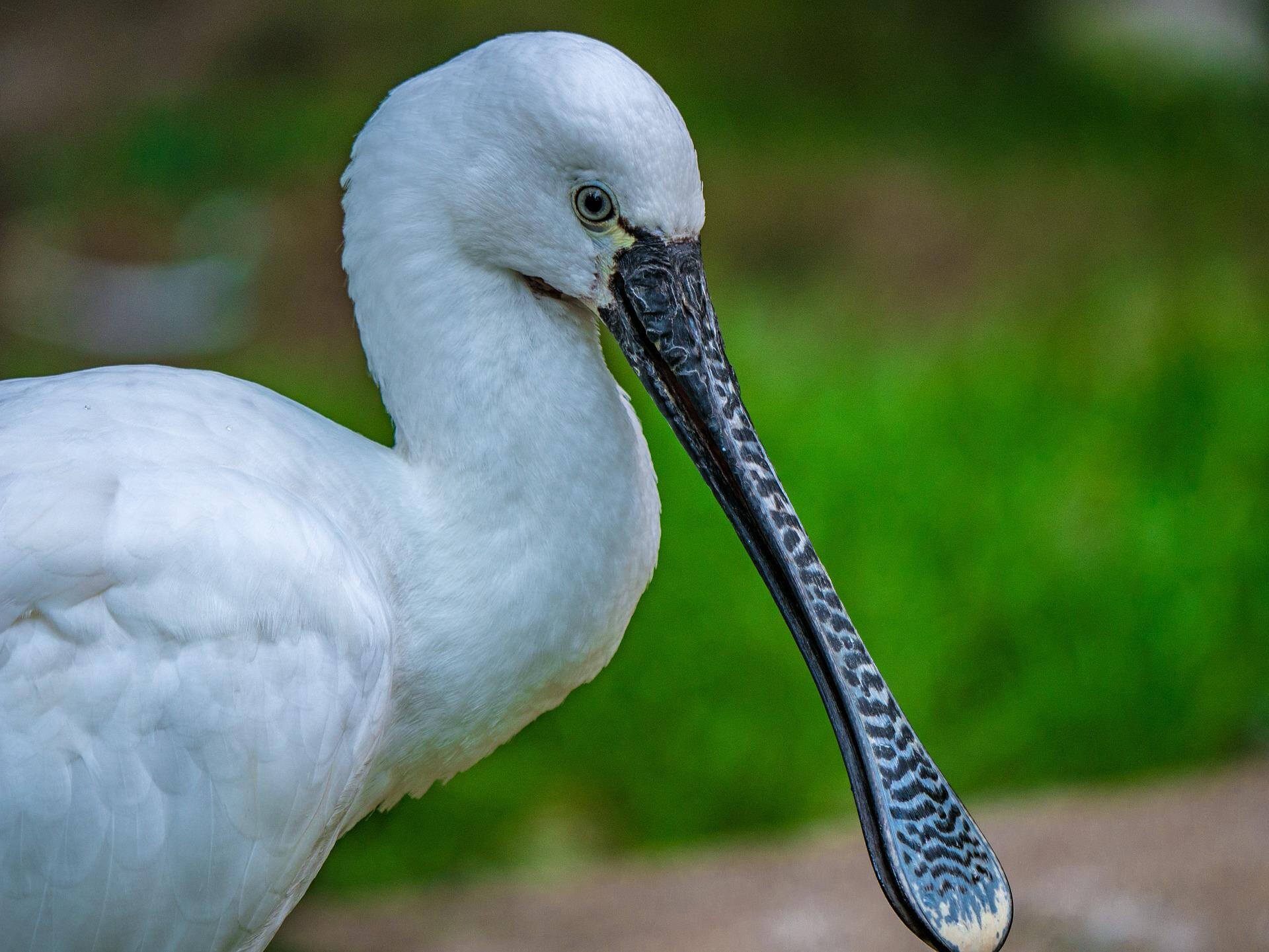 Bioscientists from Durham University, UK and Senckenberg Biodiversity and Climate Research Centre, Germany have predicted in their latest research that bird communities will change worldwide in 2080 due to climate change, largely as result of shifting their ranges.

For the projections of the bird communities to the year 2080, the team of scientists related past bird distributions to climate data and then applied these relationships to two future climate scenarios—based on low and medium greenhouse gas emissions—to predict changes in species distributions.

They investigated how the communities of birds all over the world could change in the future and discovered that that climate change will not only affect species numbers but will also have profound effects on phylogenetic diversity and community composition.

Examples of bird species that are currently increasing phylogenetic diversity in the UK, probably largely driven by climate change, include European bee-eaters, a type of insect-eating bird, black-winged stilts and spoonbills, all of which normally breed further south in Europe but now occasionally breed in the UK. Bee-eaters are only distantly related to other current UK-breeding bird species. Similarly, newly breeding species such as spoonbills and black-winged stilts have added to the phylogenetic diversity of birds in the UK in recent years.

The researchers evaluated data for a total of 8,768 bird species globally to predict how many different lineages could be lost regionally, or added, as species respond to climate change by shifting their distributions.

Although the researchers project species losses to be most common in tropical and subtropical areas, phylogenetic restructuring of species communities is expected to occur around the world.

Their study emphasizes that preservation of local phylogenetic diversity can be a key to the resilience of biological diversity to environmental changes.

Their full study has been published in the journal Proceedings of the Royal Society B.

“In our study, we examined the effects of global warming on the regional distribution of terrestrial birds around the world. The focus was on the effects on species richness as well as on various aspects of phylogenetic diversity, primarily how closely related the species are to each other,” said lead author of the study, Dr. Alke Voskamp of Senckenberg Biodiversity and Climate Research Centre.

Co-author of the study, Professor Stephen Willis of Durham University, said, “The diversity of lineages is very often related to the diversity of traits that species possess and thus to their roles and functions in ecosystems. For example, species from more distant lineages often have different beak types, and hence eat different types of food. Change means that the ecosystem functions that birds perform in an area may also change in the future, with potential consequences for food webs, seed dispersal and plant pollination.”

The research highlights the importance of considering diverse measures in climate impact assessments.

Not only are bird species going extinct, but they might also lose the features that make each species unique

Among Us bug makes an army of mini-beans

Striking Graphs That Show Humanity’s Domination of the Earth