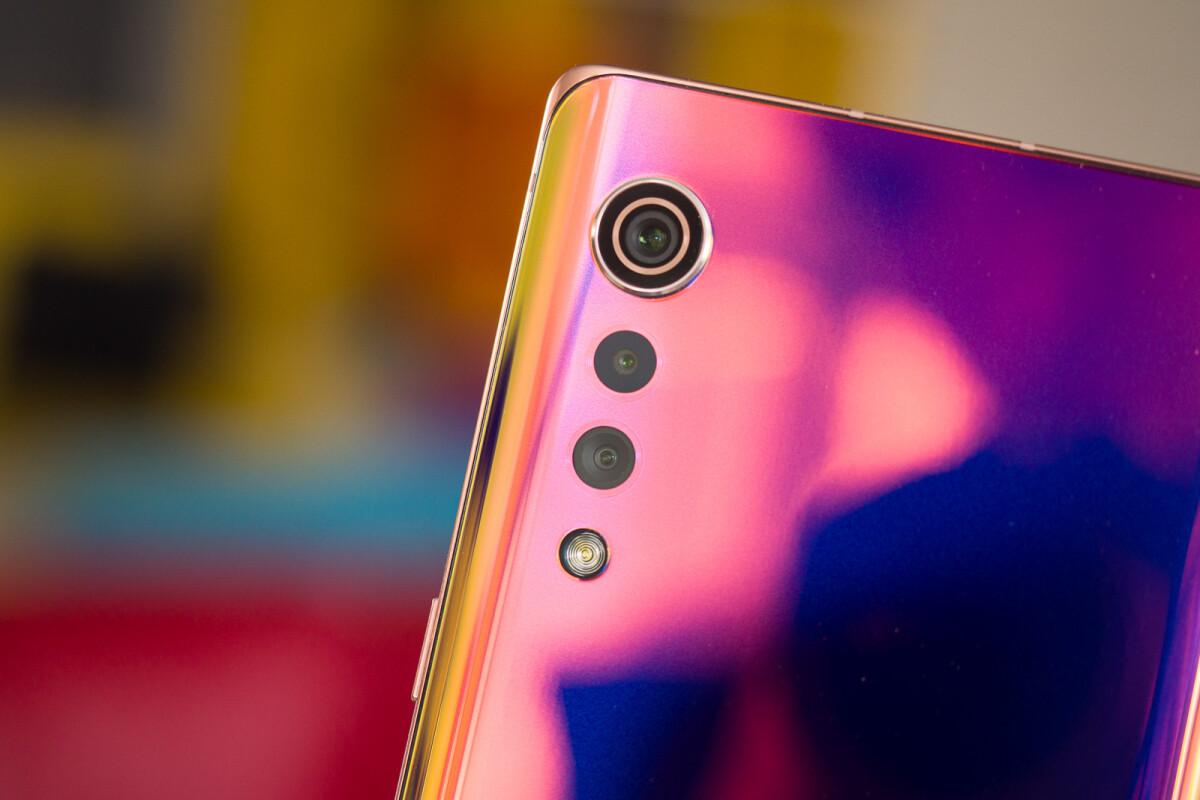 LG’s Mobile Communications division has reported 23 consecutive quarters of losses and, despite recent improvements, a complete shutdown was said to be on the table last week.

Those rumors were quickly shut down by the brand when contacted for a comment, but now additional reports suggest LG does indeed have some important changes in the pipeline for its business.

In a statement sent to staff this morning, Reuters quotes LG CEO Brian Kwon as saying the following:

In the global market, competition in the mobile business including smartphones has gotten fiercer. LG Electronics believes we have reached the point where we need to make the best decision about our mobile phone business, considering current and future competitiveness.

South Korean outlet Korea Herald claims the following was included in the letter too:

At the moment, it seems all options are on the table for LG’s lagging smartphone business. But a separate report from The Bell narrows the potential pathways down to just one.
Rather than exiting the smartphone market entirely, a source within the company claims LG is planning to remove itself from the premium smartphone market and focus only on low-to-mid-end devices.

Devices in the premium segment, more commonly known as flagships, include the LG Velvet and LG Wing. The upcoming LG Rollable presumably falls in that category too, so whether its launch will go ahead as planned or not remains to be seen.

When PhoneArena contacted LG for a statement on the matter of exiting the premium smartphone segment, LG said the following:

LG Electronics management is committed to making whatever decision is necessary to resolve its mobile business challenges in 2021. As of today, nothing has been finalized.