New Porsche SUV to sit above Cayenne, will be all-electric 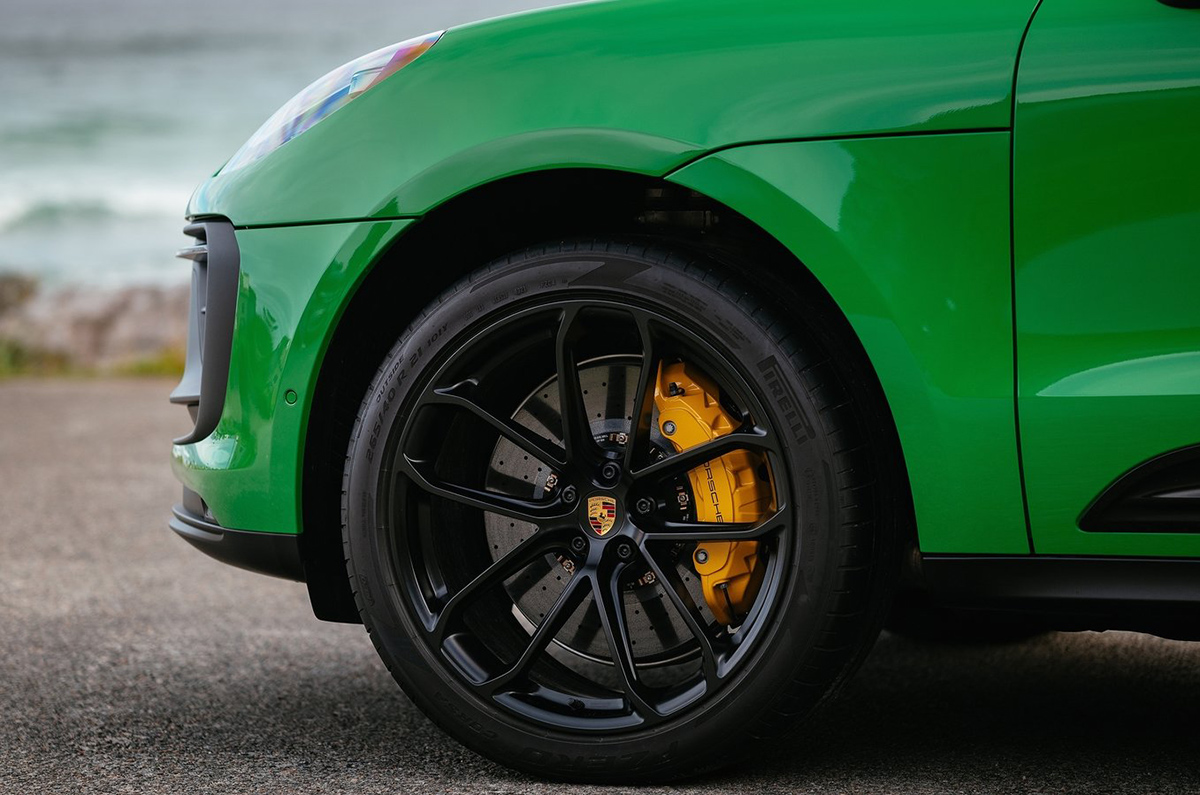 The BMW iX rivalling-Porsche SUV will sit on a bespoke SSP Sports platform that will be shared with the next-gen Taycan and Panamera EV.

Porsche has begun work on an all-new full-electric SUV that it plans to position above the Cayenne. This new SUV will rival the BMW iX and will be based on a new ‘Sport’ variant of the Scalable Systems Platform (SSP) architecture – a dedicated electric car platform set to be used by a number of different brands across the Volkswagen Group.

New Porsche flagship SUV to be priced above Cayenne

Plans for the new SUV, which will be produced at the German carmaker’s Leipzig manufacturing facility, were revealed in a long-term platform strategy update provided by Porsche chairman Oliver Blume. Also revealed was the fact that the upcoming third-generation Porsche Panamera and second-generation Porsche Taycan will be based on the same SSP platform.

Further details of the new SUV, which is set to be priced above the Porsche Macan and Porsche Cayenne when it sees production during the latter half of the decade, remain under wraps. However, suggestions are that it could be the unidentified car shown as a design model in a presentation to a group of North American Porsche dealers late last year. The new SUV will introduce a seventh model line to the Porsche line-up, which currently includes the 718 Boxster/Cayman, 911, Macan, Cayenne, Panamera and Taycan.

Apart from revealing the plans for the new SUV, Blume disclosed that Porsche has been granted the engineering lead for the new Sport variant of the SSP architecture.

The new Porsche-developed electric car platform draws on the “backbone” of the standard SSP structure, which is set to make its debut in 2025 with the launch of the production version of the Volkswagen Trinity – a Tesla Model 3-rivalling liftback likely to be sold under the ID 4 Saloon name.

Among the SSP Sport’s key developments will be high-performance electric motors and battery components, in a strategy similar to that set to be undertaken by Mercedes-Benz and its AMG performance car division. It is also expected to support an 800V electric architecture and 350kW charging. Our sister magazine, Autocar UK has been told that the same platform will be used by upcoming electric models planned by Audi, Bentley and Lamborghini.

While Porsche’s new SUV is set to be based on the SSP Sport architecture, Blume’s long-term platform strategy update presentation confirmed that upcoming electric versions of the Macan and Cayenne will sit on the PPE (Premium Platform Electric) architecture that’s due to make its first appearance with the launch the Audi Q6 E-tron.

Porsche also revealed that the next Panamera is set to go electric, in a move that will twin it with the second-generation Taycan. Whether both models will be sold alongside each other or amalgamated into one model has not yet been confirmed, although suggestions are that Porsche will continue with both models. Intriguingly, this latest announcement comes shortly after camouflaged Panamera prototypes were spotted winter testing, prompting speculation of a combustion-engined replacement – although it appears now that an extensive update to get the sedan to the end of its lifecycle is more likely.

Today’s first-generation Taycan is based on the J1 electric platform developed by Porsche in partnership with Audi.

News of the Panamera’s switch to electric power suggests Porsche’s Leipzig plant will produce up to four electric models based on two platforms in the future: Macan and Cayenne on the PPE and the Panamera and new SUV on the SSP Sport.

Netflix Has Grand Plans To Turn Russo Brothers’ The Gray Man Into A Spy Franchise?