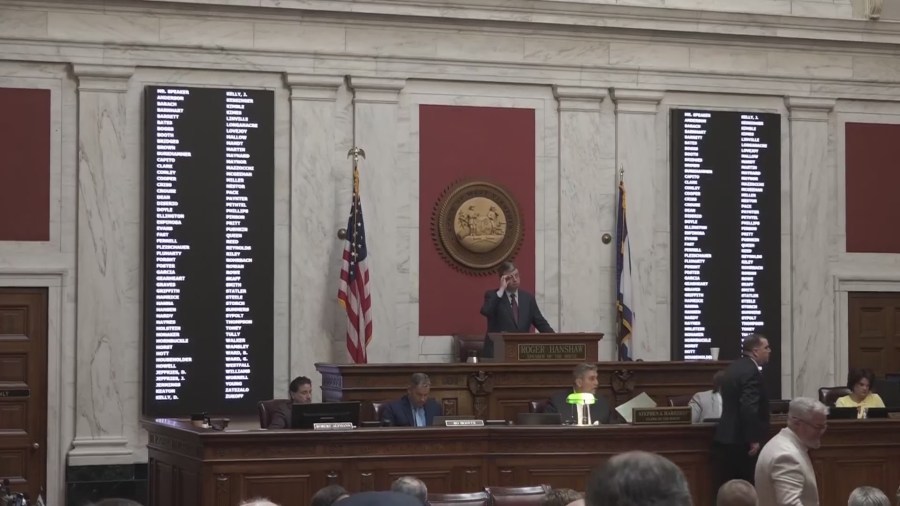 CHARLESTON, WV (WOWK) — A new poll out Wednesday has implications for this year’s election as well as 2024. Election Day is two months from Thursday.

The state is also just days away from the West Virginia House of Delegates returning to work on potential abortion legislation after the U.S. Supreme Court overturned Roe v. Wade, the decision that made abortion legal for nearly 50 years.

The high court ruled regulating abortion laws was up to each individual state. But a new poll out today, Wednesday, Sept. 7, 2022, from WMOV radio and Triton Research says that only 33% of people in West Virginia say the government should be involved in banning abortion. 66% say the state should not have that role. But if it does, most want exceptions.

More jobs to West Virginia, but where are the workers?

“And the whole question of do you have an exemption for incest or rape, from the ban? And clearly West Virginians by 75 or 76 percent, say there should be an exception for rape or incest,” said Tom Susman with TSG Consulting and WMOV Radio in Ravenswood.

In another interesting poll result, only 26% of those who responded said they had a favorable impression of U.S. Senator Joe Manchin, and 66% rated him unfavorably, despite his very prominent role in national politics.

Manchin is not on the ballot this year but the poll says he would likely lose theoretical match-ups against Congressman Alex Mooney, Attorney General Patrick Morrisey or Governor Jim Justice in 2024. Not one of those potential 2024 Senate candidates, including Senator Manchin, has yet to declare for that race.

Apple rolls out iPhone 14, AirPods and Watch at annual event