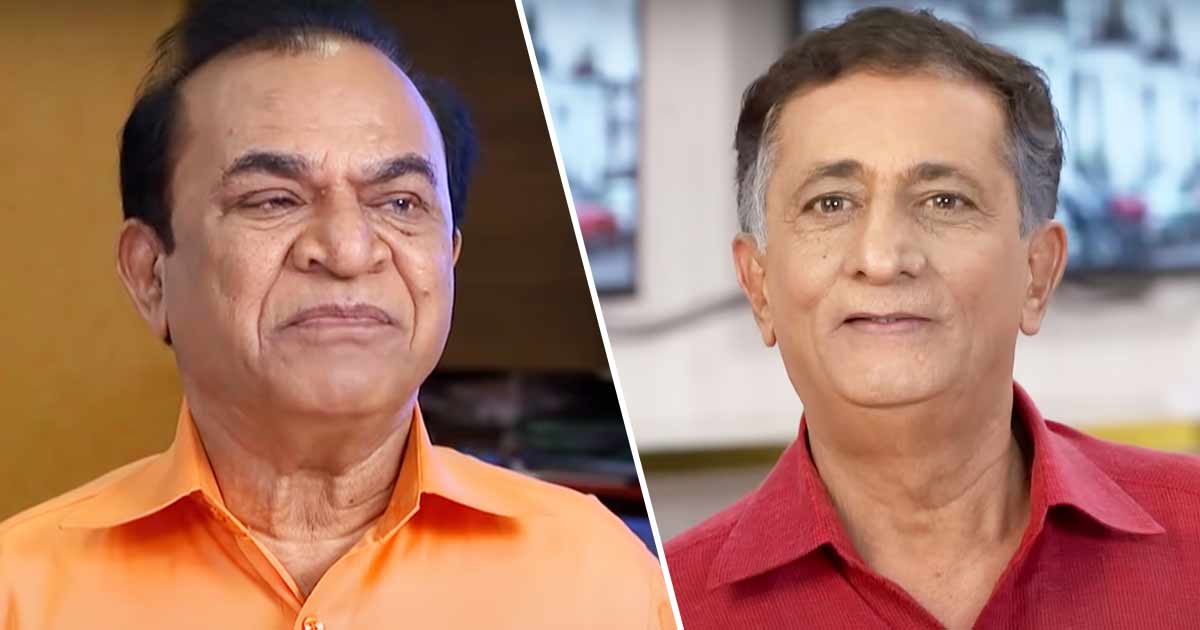 Taarak Mehta Ka Ooltah Chashmah’s Nattu Kaka aka actor Ghanshyam Nayak passed away last year after a long battle with cancer. He was 77 years old. Nearly a year later, theatre veteran Kiran Bhatt stepped into the shoes of the character essayed by the late actor.

Veteran theatre actor now recalls meeting the late actor multiple times in the past. He also said that he admired the show and the iconic character not realising that he may one day have to play the role. Scroll down to know more.

During a conversation with ETimes, Kiran Bhatt revealed how he bagged the role of Nattu Kaka in Taarak Mehta Ka Ooltah Chashmah. He said, “To play this iconic character of Nattu Kaka is a very good feeling. I was called for the audition for this role by Asit Modi ji and the makers liked my way of doing it and so that is how I bagged it. Asit ji ne bola you have to do the role and I couldn’t say no to him.”

Veteran theatre actor has also revealed whether he is learning late Ghanshyam Nayak’s mannerism or is he trying to bring his own flavour to the role. He said, “Yeh jo Nattu ka character hai usko live rakhne ke liye I am trying to copy his mannerisms in my own way. People used to like him a lot and so I am sticking to how he used to portray the character.”

Now the theatre actor claims that things have changed a lot today and said, “Things are way too professional today and even technically we are very sound.”

For more updates, tune into Koimoi.

Must Read: Koffee With Karan 7: Akshay Kumar Is Unaffected By Trolls Calling Him ‘Canada Kumar’, Says “They’re Jealous” Over Him Romancing Young Actresses!