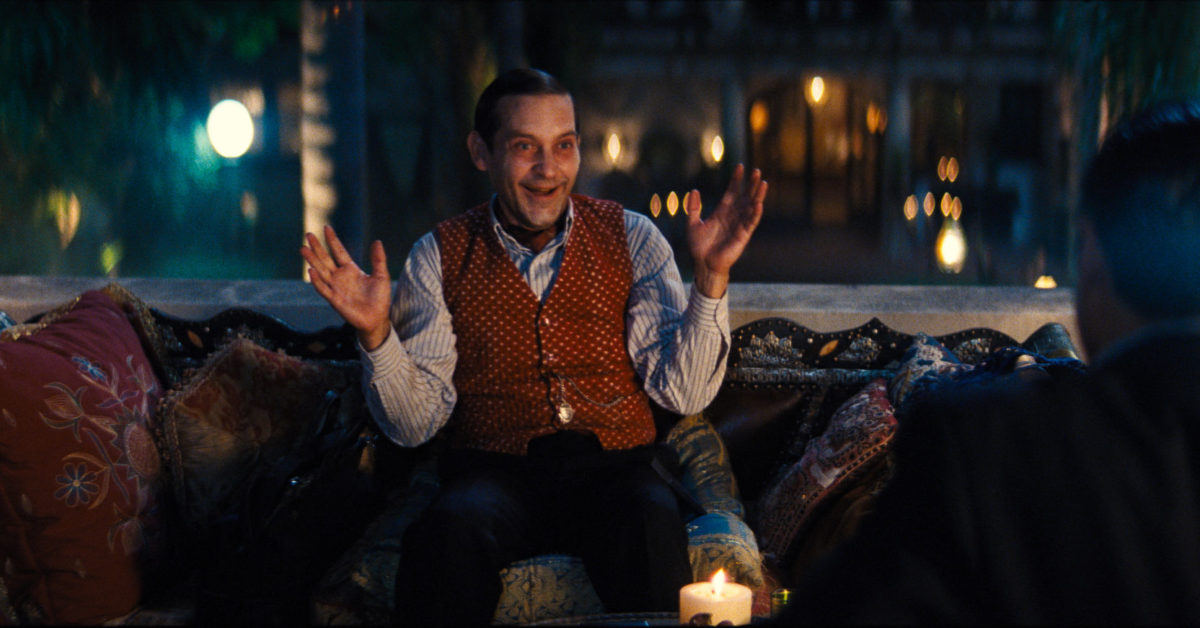 Babylon is the highly anticipated new film from writer/director Damien Chazelle (La La Land) starring Brad Pitt, Margot Robbie, Diego Calva, Jean Smart, Jovan Adepo, Li Jun Li, P.J. Byrne, Lukas Haas, Olivia Hamilton, Tobey Maguire, Max Minghella, Rory Scovel, Katherine Waterston, Flea, Jeff Garlin, Eric Roberts, Ethan Suplee, Samara Weaving, and Olivia Wilde. Set in 1920s Los Angeles, it is a story about a period of excess in Hollywood, and with a cast like that and this director, this has a really good shot at being one of the biggest films of the year. Check out a bunch of new images from the film below.

Everything about this film is a yes. The only question now is, when will we see the trailer? It will open in select theaters on Christmas Day, and everywhere on January 6th.

What a fitness trainer learnt on his investment journey