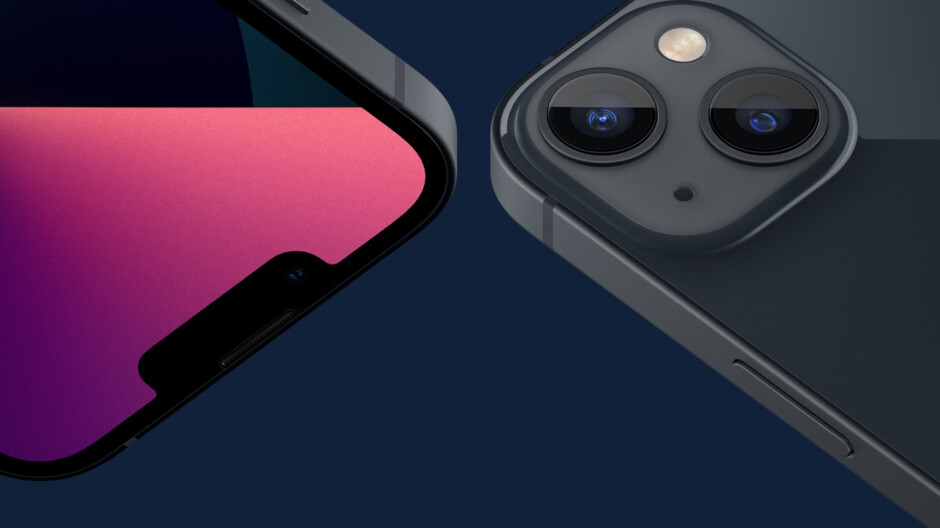 With the update, users will notice a couple of buttons (named “Request” and “Send”) that have been added to the Apple Wallet to allow users to more quickly ask for or send money via Messages using the Apple Cash card. Note that Apple Pay in the Messages app is now renamed “Apple Cash.” The physical Apple Card is now titled the “Titanium Card” in the Wallet app.
To prevent podcasts from eating up all of your iPhone’s storage space, the update allows you to limit the number of podcast episodes stored on your iPhone while automatically deleting older episodes. Wi-Fi signal bars in the Home app have been added to let you know that your HomePod is connected to the app.

In iPadOS 15.5, the beta label has been removed from Universal Control making the feature official and bug-less. With Universal Controls, you can use just one mouse, trackpad, and keyboard across multiple devices such as iPads and Macs. 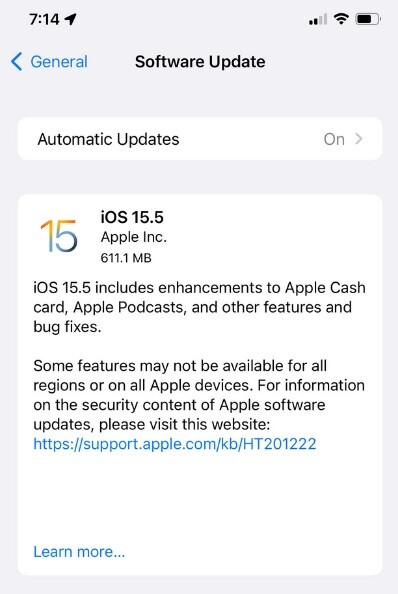 Perhaps the most interesting change in iOS 15.5 is that it includes “External Link Account Entitlement” for reader apps. These are apps that provide digital content in formats including magazines, newspapers, books, audio, music, and video. After the update, developers providing reader apps in the App Store will have the ability to link subscribers with an external website to create an account outside of Apple’s in-app payment system.

The iOS 15.5 update adds buttons to the Apple Cash card making it easier to request cash and send it

With the update, the Photos app gets a new “Sensitive Locations” list. Photos taken in an area deemed to be “sensitive” will not show up in memories. The list includes “various concentration camps and Holocaust memorials.

There are over 25 security fixes related to iOS 15.5 and iPadOS 15.5 that were listed in Apple’s security updates page. To update your iPhone or iPad, go to Settings > General > Software Update.

Bitcoin a safe haven during national economic crises, but not during COVID-19 pandemic, research finds

Taapsee Pannu says she bagged Dunki purely based on talent