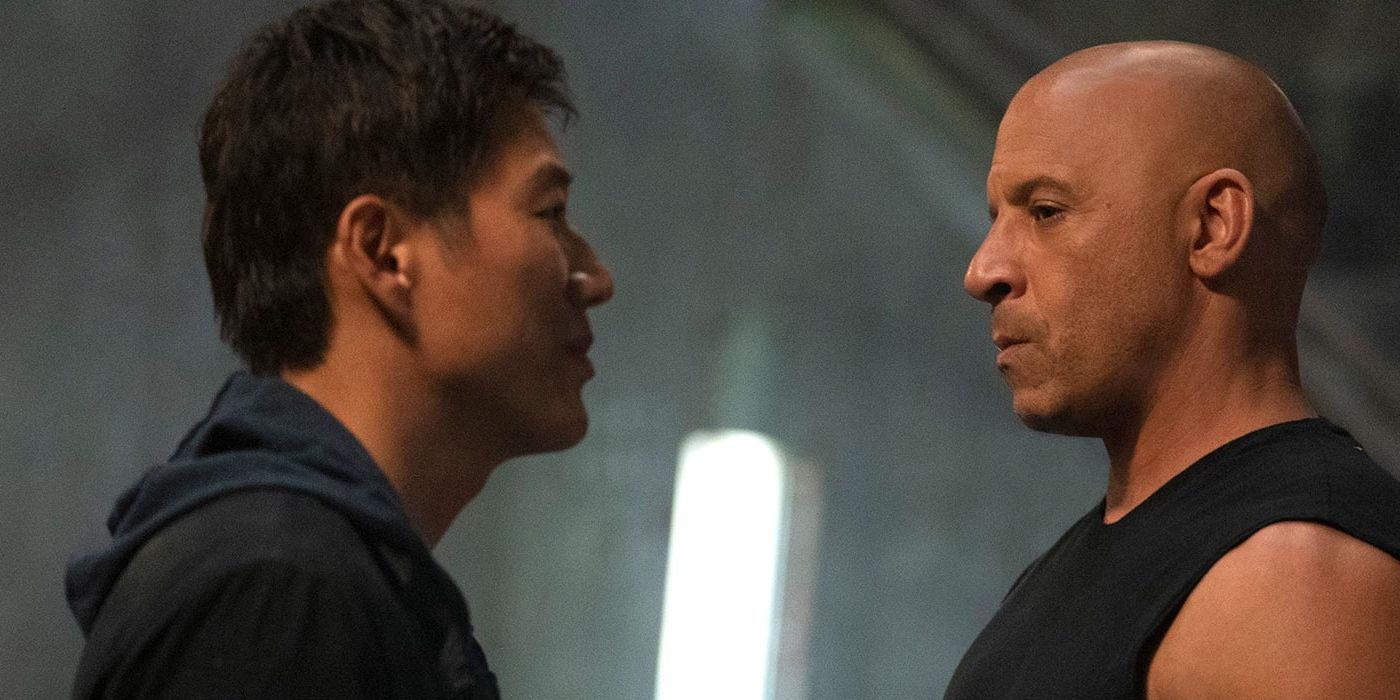 Helen Mirren “gets to drive sleek” in this film and I will pay any amount of money to find out what that means.

People are going to have a few takeaways from these new images from F9 and the accompanying chat Vin Diesel had with EW, but I just want you to experience right out of the gate the words Diesel said about Dame Helen Mirren: “She gets to drive and she gets to drive sleek.” It’s been a long wait for the latest chapter of the Fast & Furious saga, but I can now at least rest in the knowledge that Oscar-winning actress of both stage and screen Helen Mirren is probably going to crash a Dodge Charger through a highway divider.

And now, the rest: The new images also tease the much-anticipated return of Sung Kang as Han—seeking revenge from his “death” back in 2006’s Tokyo Drift—which doesn’t seem to be going well, based on the visible tension with Dom Toretto (Diesel) and his advanced sleeveless-ness. No human has ever been more sleeveless than Dominic Toretto.

Han is an integral character in this franchise. If you remember, he’s kind of responsible for the away years of Dom Toretto. He’s the one doing jobs with him in Mexico, he’s the only one who knows where Dom is, and in many ways is the bridge for Dom when Dom comes back in Tokyo Drift. So there’s something very special and magical about the Han character. When you see the movie you’ll feel it, but I believe at the core it’s another testament to, not only don’t turn your back on family, but don’t give up on family. Without giving away the plot, that’s the theme: don’t give up on family.

Check out the new images below. F9 is set to hit theaters on May 28, 2021. For more on the movie, here is the latest trailer.

Here is the official synopsis for F9:

Dominic Toretto and his crew join forces to battle the most skilled assassin and high-performance driver they’ve ever encountered — his forsaken brother.