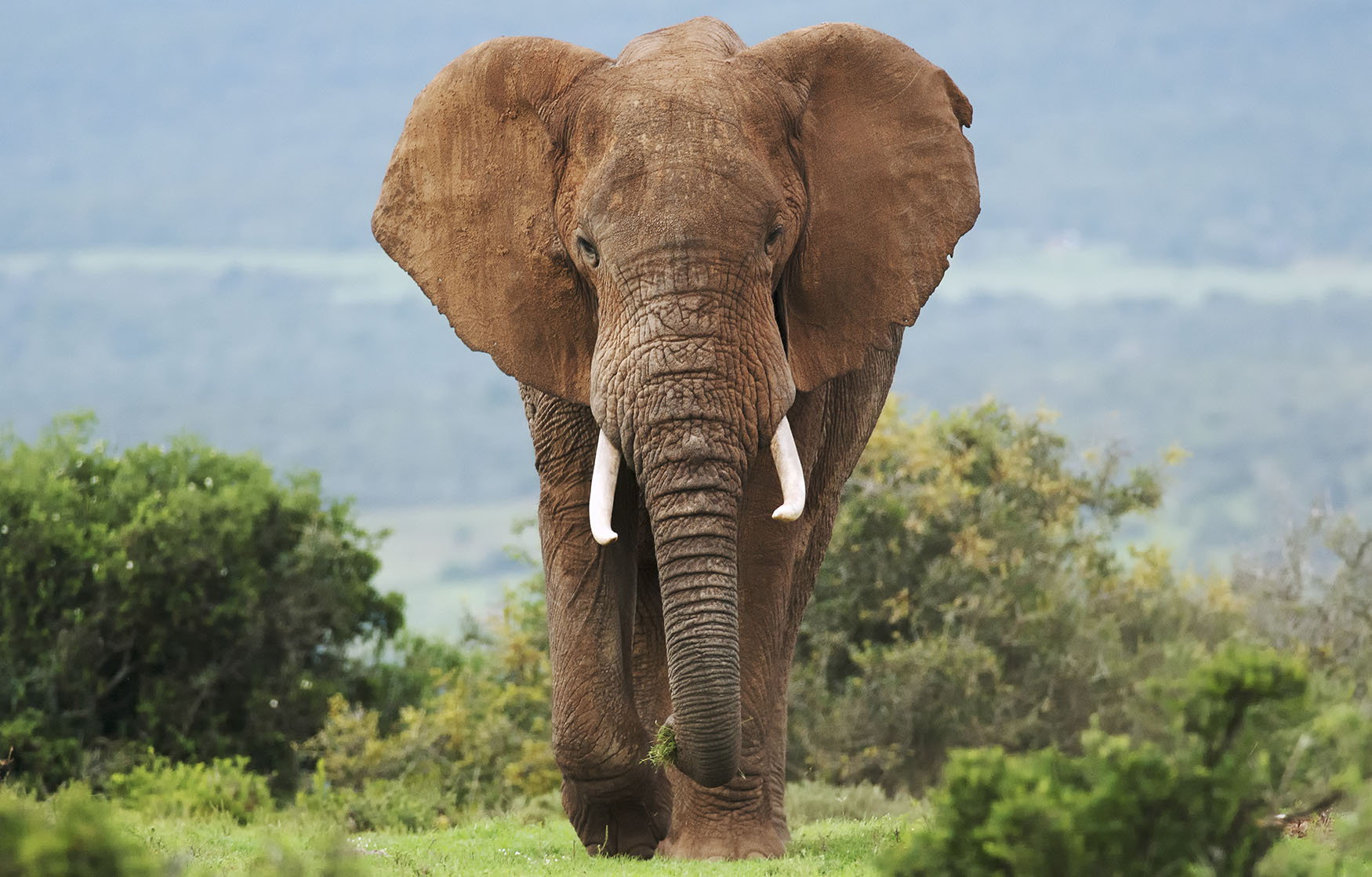 The fur gene is still present in humans, according to a new study published in eLife. The new research claims that the hairlessness of certain mammals evolved at least nine different times along different branches of the mammalian family tree. It might seem like the gene has ceased to exist in humans, since we no longer have fur, but the research claims the gene has simply been sleeping.

This re-emergence of traits across unrelated lineages is what scientists call convergent evolution. In this case, it evolved independently across the various branches, including changes to the human fur gene. The reason for the lack of hair in mammals was just as varied as the species that have lost their fur. Further genetic research in mammals could teach us more, too.

On elephants, for example, the fur was lost to help them lose heat faster. Marine mammals like dolphins lost it so they could be sleeker and have less resistance in the water. For humans, though, it was likely multiple contributing reasons – including the reduction of parasites and other things. The researchers dug deeper, finding that the human fur gene still exists, but is currently turned off.

It’s likely the same for other mammalian species, too. Further, the researchers say there are a ton of genes that we don’t know much about. It’s possible they could have roles in hair growth and maintenance, like the human fur gene, but we don’t know for sure. What we do know is that there is a way to determine the global genetic mechanisms underlying different characteristics, the researchers say.

The main takeaway here is that when animals are under evolutionary pressure to lose hair, the genes encoding the hair become far less important, allowing it to go to sleep and stop fueling the kind of fur that it might generate normally. But, it is intriguing to learn that the human fur gene still exists within our genetics, as our species has not relied on fur for many years now.

Other genetic research has shown that scientists could create hypoallergenic cats, so learning more about the various hair genes that control fur and hair growth in animals could help with that research, too.