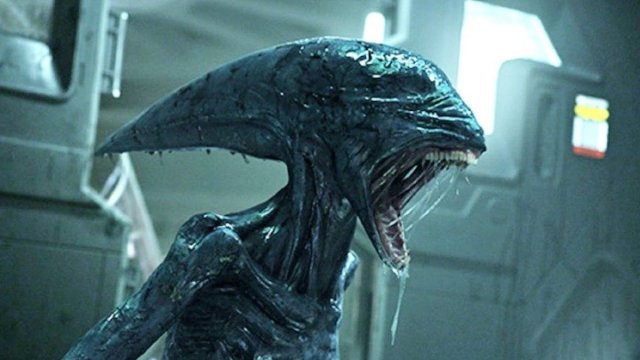 The famous sci-fi horror franchise Alien is making a return with news coming out that 20th Century Studios may have found its star in actress Cailee Spaeny. The film has finally started gaining traction, it would seem, with Fede Alvarez directing and Scott Free producing.

The news came by way of Deadline, which cites anonymous sources, saying that Spaeny has been in talks over the role for some time including having had several meetings with Alvarez and producers. The actress is remarked to have been a top choice to bring this franchise back to the big screen. 20th Century has yet to comment.

Other than this, not much is known about the project, though it will see the return of the terrifying Xenomorphs as they take on any human that dare gets in their way. The original Alien movie came out in 1979 and was directed by Ridley Scott, it grew into a huge franchise and at the same time launched the career of Sigourney Weaver whose performance as, Warrant Officer Ripley, became an icon of the sci-fi genre.

Now 20th Century Studios and Free are making this next step in the franchise their main priority after hearing the director’s pitch and are aiming to get the cameras up and running by early 2023 now that a script has been delivered. There is of course the matter of casting the rest of the movie, though if this is to be believed they have their lead in Spaeny.

The actress is known for her roles in the mini-series Mare of Easttown, the 2021 film How It Ends, and earlier on in her career starred in another alien-filled classic, Pacific Rim: Uprising. She is set to appear as Priscilla Presley in Sofia Coppola’s Priscilla opposite Jacob Elordi who will portray Elvis.