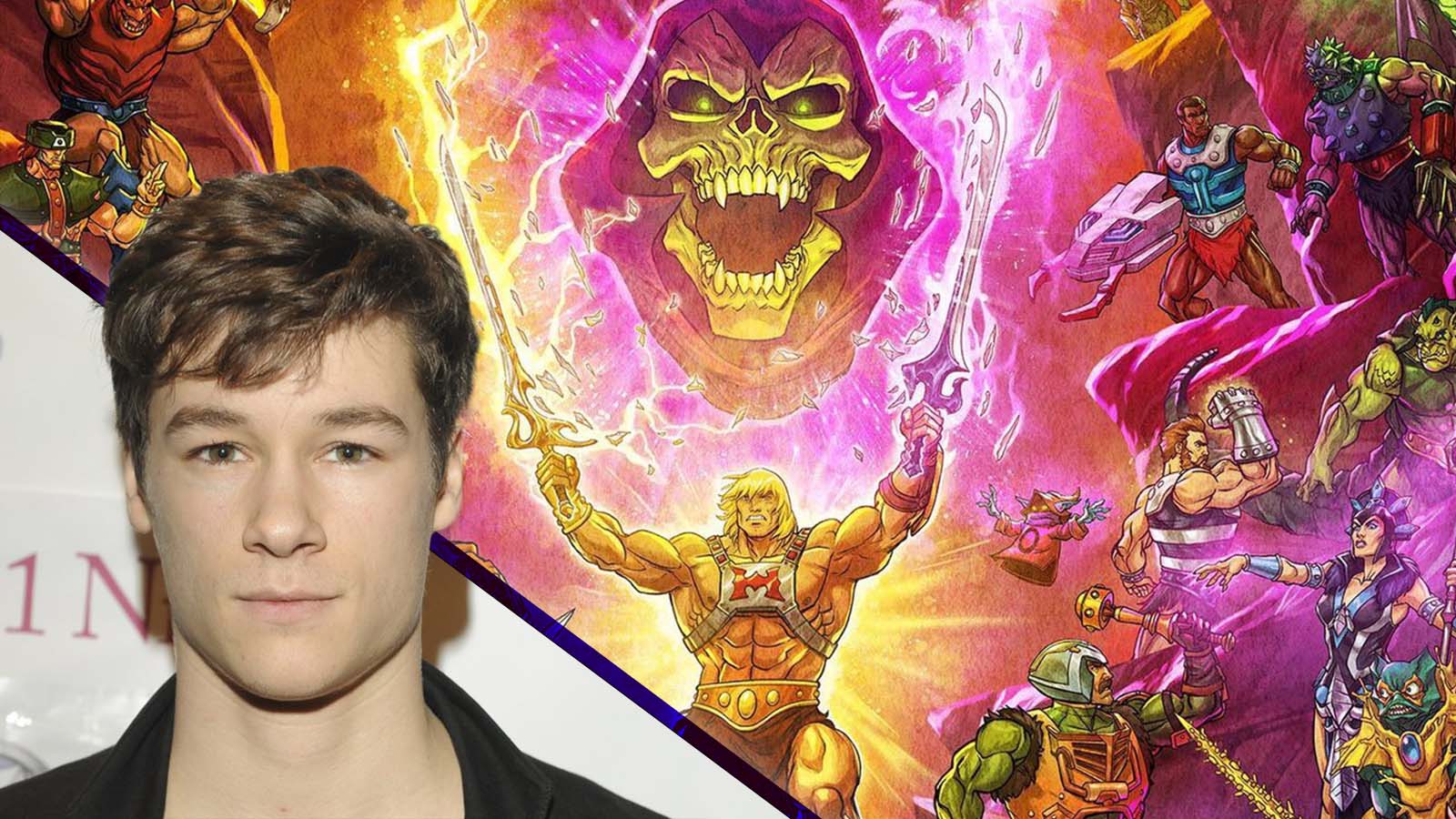 To give you an indication of just how long the Masters of the Universe reboot has been in development, you need only peruse a list of the various writers, directors, and filmmakers to have been attached to the project over the years.

That roster of talent includes, but is in no way limited to; John Woo, Jon M. Chu, Jeff Wadlow, McG, Evan Daugherty, Terry Rossio, Christopher Yost, and David S. Goyer, while Kellan Lutz was in talks to play He-Man at one stage back in 2016, before Noah Centineo signed on to headline the fantasy blockbuster, although he ultimately dropped out.

Yesterday brought the surprising news that Sony had abandoned Masters of the Universe entirely, with Netflix swooping in to pick up the project. Not only that, but West Side Story‘s Kyle Allen was announced as the lead, while directors Adam and Aaron Nee remain attached behind the camera.

However, as you can see from the reactions below, fans have offered a very mixed response to the news that the swords-and-sorcery spectacular is finally gaining some real traction.

Netflix has become the go-to destination for the property, with Kevin Smith’s Revelation recently being joined by He-Man and the Masters of the Universe, so it makes sense that the streamer would end up producing and distributing the feature-length update as well, even if some folks aren’t entirely sold on the prospect.

Christian Cooper Who Was Targeted in Central Park Will Have…