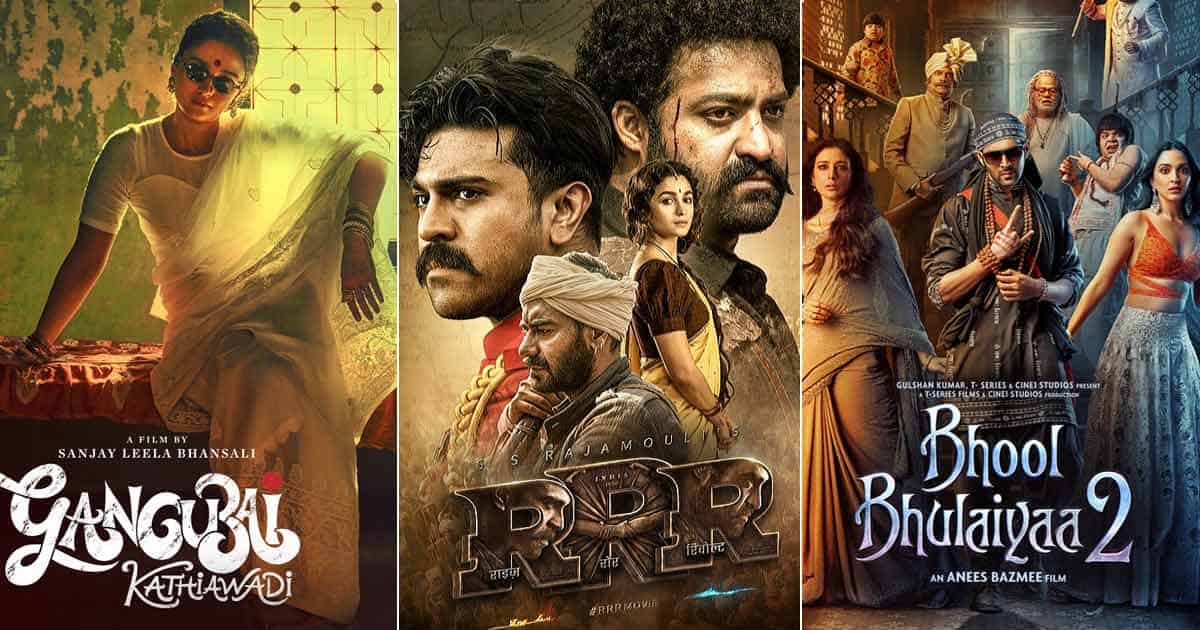 Netflix India’s Vice-President (Content) Monika Shergill has said five Indian titles have featured on Netflix’s global top 10 lists so far this year. Viewership of Indian films on the streaming service has gone up by 50 per cent from last year, reports ‘Variety’.

Monika Shergill also pointed out in an interview with ‘Variety’, coinciding with the streamer’s Films Day on Monday, that Indian movies featured in the Netflix non-English charts for 31 of the last 34 weeks.

Another hit on Netflix is Alia Bhatt’s film has been ‘Darlings‘, whose story revolving around domestic abuse, which debuted as the biggest non-English language original film opener for the service worldwide. The movie, co-produced by Alia with Red Chillies Entertainment, also features powerful performances by Shefali Shah and Vijay Verma.

Must Read: Rakhi Sawant Dances Her Heart Out With BF Adil Durrani In A Hospital Room Before Her ‘Surgery’, Netizens Say, “Ab Kaha Silicon”