Netflix Users Get Drunk and Disorderly With an Oscar-Nominated Gem 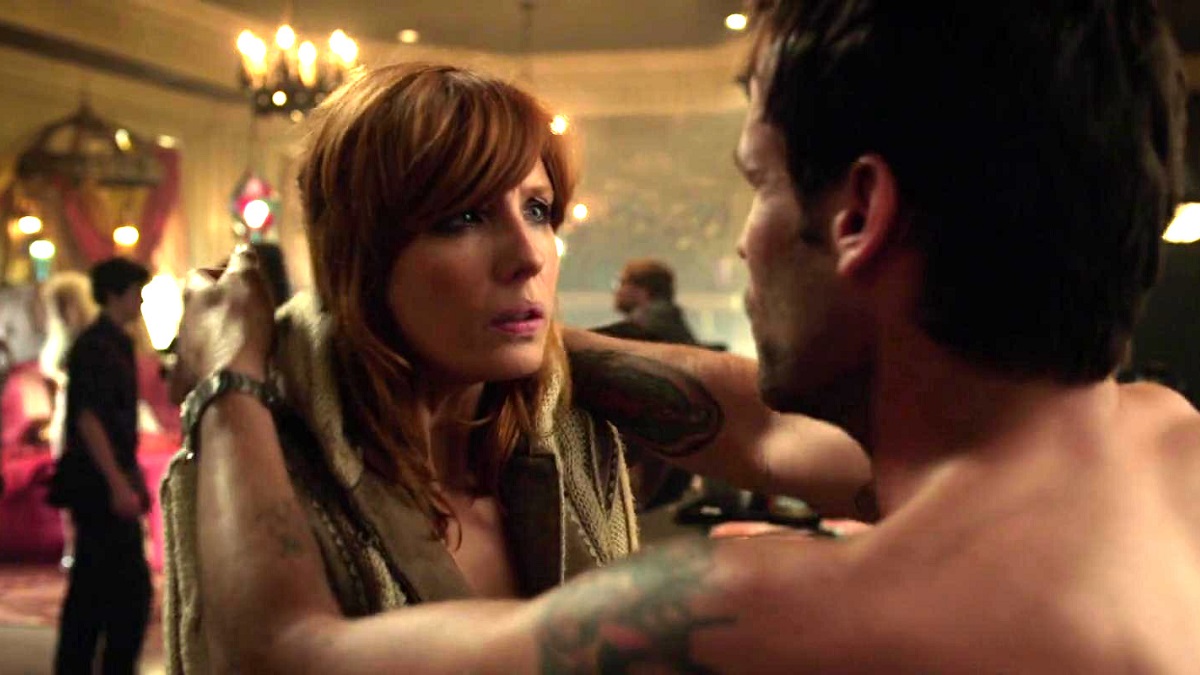 Academy Award-winning filmmaker Robert Zemeckis teaming up with two-time Oscar victor Denzel Washington for a hard-hitting drama that balanced an intimate character study with crowd-pleasing sheen had “prestige picture” written all over it. Funnily enough, that’s precisely what Flight turned out to be.

Notable for being Forrest Gump and Back to the Future director Zemeckis’ first live-action feature in a dozen years due to his detour into the uncanny valley through The Polar Express, Beowulf, and A Christmas Carol, Flight also marked his first R-rated effort from behind the camera since 1980.

Washington delivers a typically excellent turn as Whip Whitaker, an experienced pilot who averts an airborne catastrophe by pulling an incredibly risky (but ultimately worthwhile) midair maneuver to prevent his plane from crashing. Initially hailed a hero, the subsequent investigation threatens to expose his alcohol and drug dependency, and call his actions into question.

As you’d expect given the caliber of talent involved, Flight was a critical and commercial success that found itself Certified Fresh on Rotten Tomatoes with a 77 percent score, netted over $160 million at the box office on a $30 million budget, and landed a pair of Oscar nods for Best Actor and Best Original Screenplay.

It’s also been enjoying a weekend at high altitude on the Netflix charts, too, with Flight having ascended to the Top 10 in nine countries split across two continents per FlixPatrol, once again reaffirming that subscribers are more than happy to check out anything featuring Denzel, regardless of what genre it fits into.

Cheap car insurance: how to keep costs down as bill rise