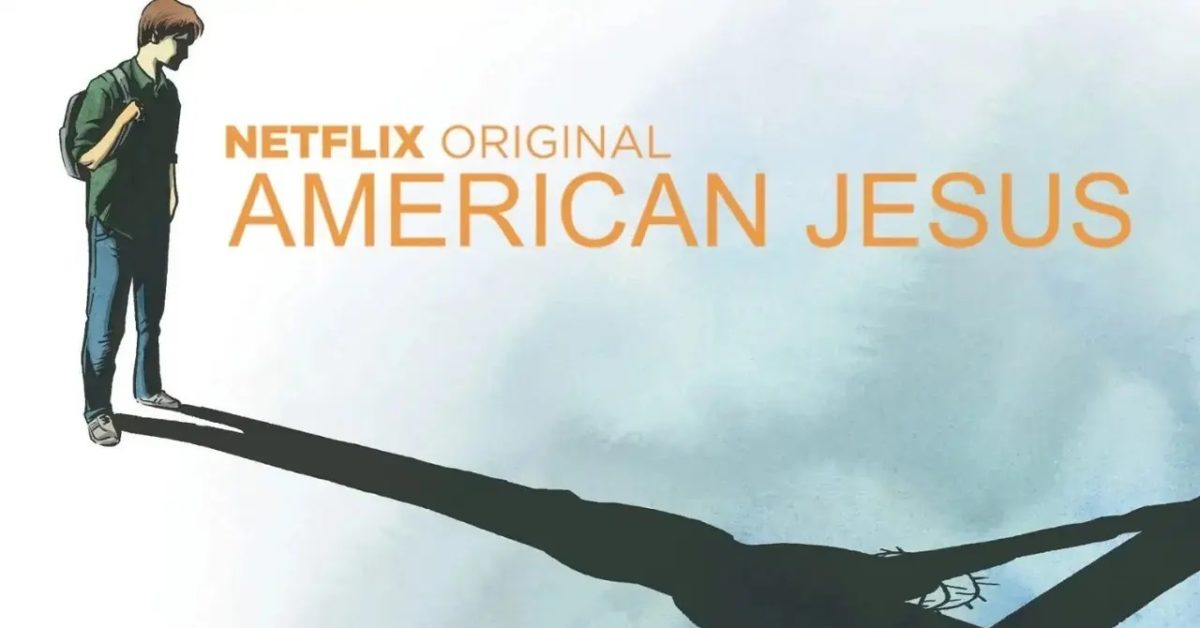 Following the news over the weekend that Raymundo Garduño Cruz and Juan Francisco González Aguilar (professional name, Paco Mufote) were killed and six more cast/crew members involved in Netflix’s series adaptation of writer Mark Millar and artist Peter Gross‘ comic book series “American Jesus” (The Chosen One) were injured in a van accident on the way to a local airport, the streaming service and production company Redrum have issued statements. “We are deeply saddened by the tragic accident that took the lives of Ray Garduño and Juan Francisco González. Our thoughts are with their loved ones and with those injured during this unfortunate accident,” the streamer wrote in a statement earlier today. With production on pause and an investigation reportedly underway, Redrum also released a statement regarding the tragedy.

“All of us on the production of ‘The Chosen One’ are shocked by the tragic accident that occurred last Thursday, while on transit from Santa Rosalía, Baja California, to the local airport,” the statement from the production company reads. “We are deeply saddened by the passing of our colleagues Ray Garduño and Juan Francisco González and are closely supporting all those affected by this unspeakable tragedy. Redrum has been cooperating with local authorities and initial reports and accounts from witnesses indicate that all safety protocols were in place and this was an unfortunate accident.”

Over the weekend, The Daily Beast posted an update with comments from Liliana Conlisk Gallegos, an artist & friend of Mufote, as well as allegations made by novelist Rick Zazueta via Facebook accusing the Mexican film industry, the producers, and the streaming service of putting profits before lives, with both demanding an investigation. “For weeks now people close to this production know that the logistics have been terrible. The actors have not stopped complaining about how poorly they are being treated specifically in the subject of transport and logistics” Zazueta claimed in his post.

Music subscriptions ‘shrinking’ in the UK? That doesn’t smell right…