Netflix Has Grand Plans To Turn Russo Brothers’ The Gray Man Into A Spy Franchise? 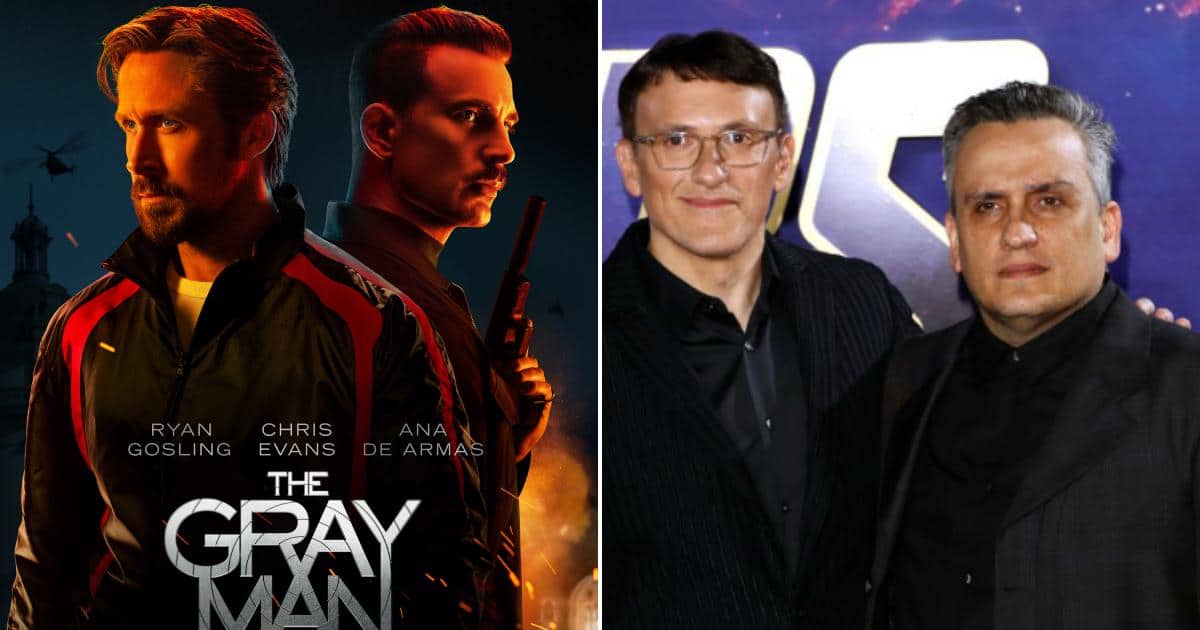 Buoyed by the audience’s response to “The Gray Man”, Netflix, according to ‘Variety’, has grand plans to turn the $200-million action thriller into a sprawling spy franchise.

“The audience reaction to ‘The Gray Man’ has been nothing short of phenomenal,” “The Gray Man” helmers Joe and Anthony Russo said in a statement.

“We are so appreciative of the enthusiasm that fans across the world have had for this film. With so many amazing characters in the movie, we had always intended for ‘The Gray Man’ to be part of an expanded universe, and we are thrilled that Netflix is announcing a sequel with Ryan (Gosling), as well as a second script that we’re excited to talk about soon,” the blockbuster-producing brothers added.

Gosling and The Russo Brothers are set to return for the sequel. “The Gray Man” co-writer Stephen McFeely, whose credits also include “Avengers: Endgame” and “Captain America: Civil War”, is writing the screenplay, ‘Variety’ reports.

ABGO, the production company The Russo Brothers, had previously teamed with Netflix on 2020’s “Extraction”, starring Chris Hemsworth (most recently seen in “Thor: Love and Thunder”). A sequel to that film is also set to be released on Netflix in 2023.

“With ‘The Gray Man’, the Russos have delivered an edge-of-your-seat spectacle that audiences around the world are loving,” ‘Variety’ quotes Netflix’s head of global film Scott Stuber as saying. “We are excited to continue to partner with them and the team at AGBO as they build out ‘The Gray Man’ universe.”

Must Read: Ratched Fame Sarah Paulson All Set To Star In Another Horror Thriller ‘Dust’

New Porsche SUV to sit above Cayenne, will be all-electric