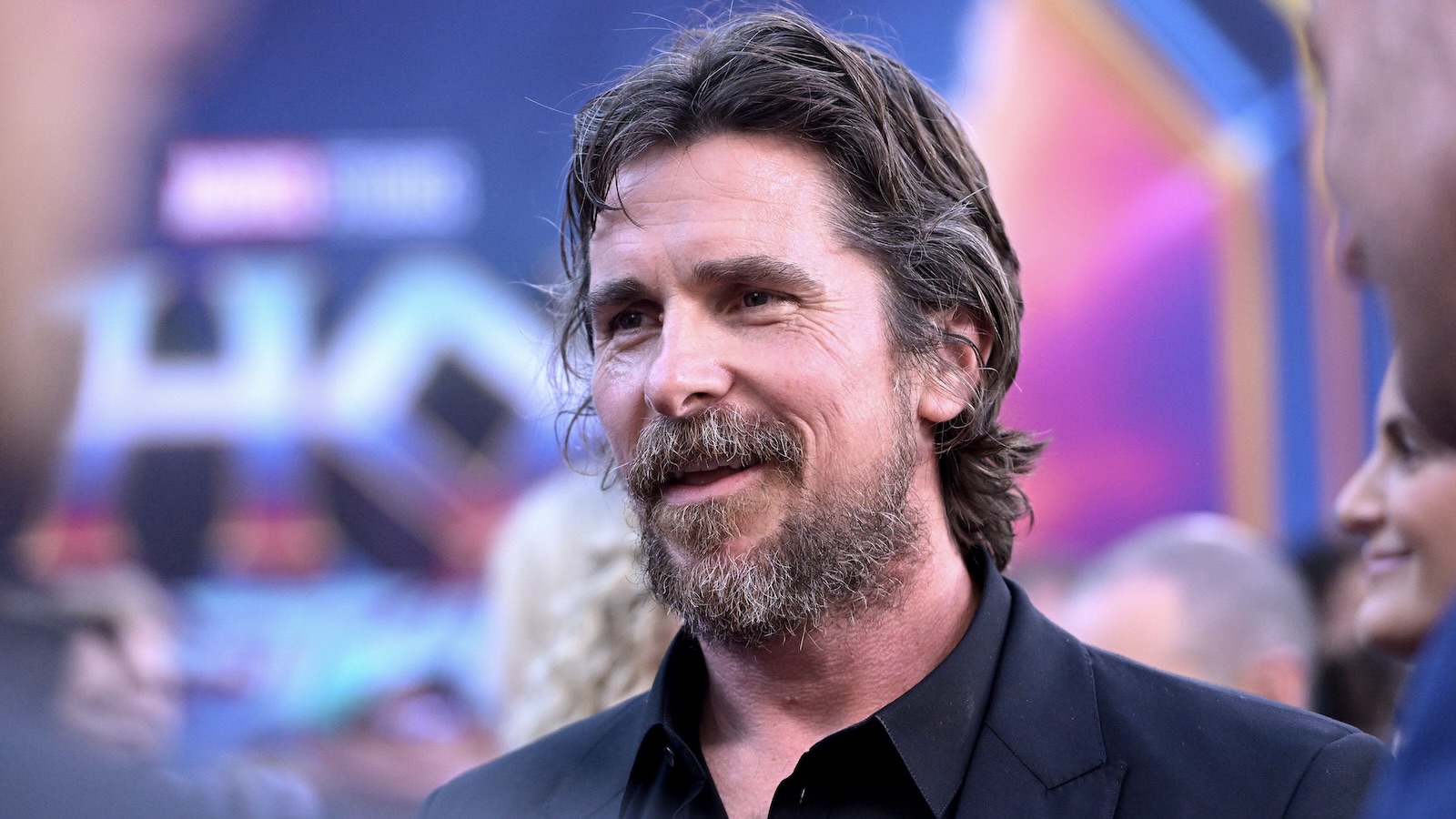 If you’ve been wondering what physical transformation Christian Bale will be undergoing now that his much-lauded performance as Gorr the God Butcher in Thor: Love and Thunder is behind him, look no further. Netflix has just released a first look at the actor as fictional detective Augustus Landor in their upcoming adaptation of Louis Bayard’s 2006 novel The Pale Blue Eye, and, true to form, the actor looks completely different from his former role.

The film is set at the U.S. Military Academy at West Point in 1830, during a young Edgar Allan Poe’s time there as a cadet. After a series of horrific discoveries, including a hanged cadet and a dead man’s heart, retired detective Augustus Landor is brought in to investigate. Landor finds an unlikely ally in Poe, a less than accomplished cadet with a shadowed past, a penchant for drink, and two volumes of published poetry to his name. The Queen’s Gambit actor Harry Melling plays the author. Gillian Anderson and Charlotte Gainsbourg will also appear in undisclosed roles.

In the photo, Bale looks the polar opposite of his completely shaven portrayal of Gorr. As Landor, Bale sports a full beard and great mustache. He’s garbed in early 19th century clothes, with a greatcoat and vest, and also carries a pocket watch on a heavy chain.

The film reunites Bale for a third time with director Scott Cooper who also directed the actor in 2017’s Hostiles and 2013’s Out of the Furnace. Bale and Cooper will also produce alongside John Lesher and Tyler Thompson of Cross Creek Pictures.

The Pale Blue Eye will release on Dec, 23 for a limited theatrical run. It will begin streaming on Netflix on Jan. 6, 2023.

Billy Eichner Responds After Bros Underperforms In Its…

LAPD bodycam: Officers use CPR to help suspect with gun in…

Roger Federer bids emotional farewell as he bows out with…