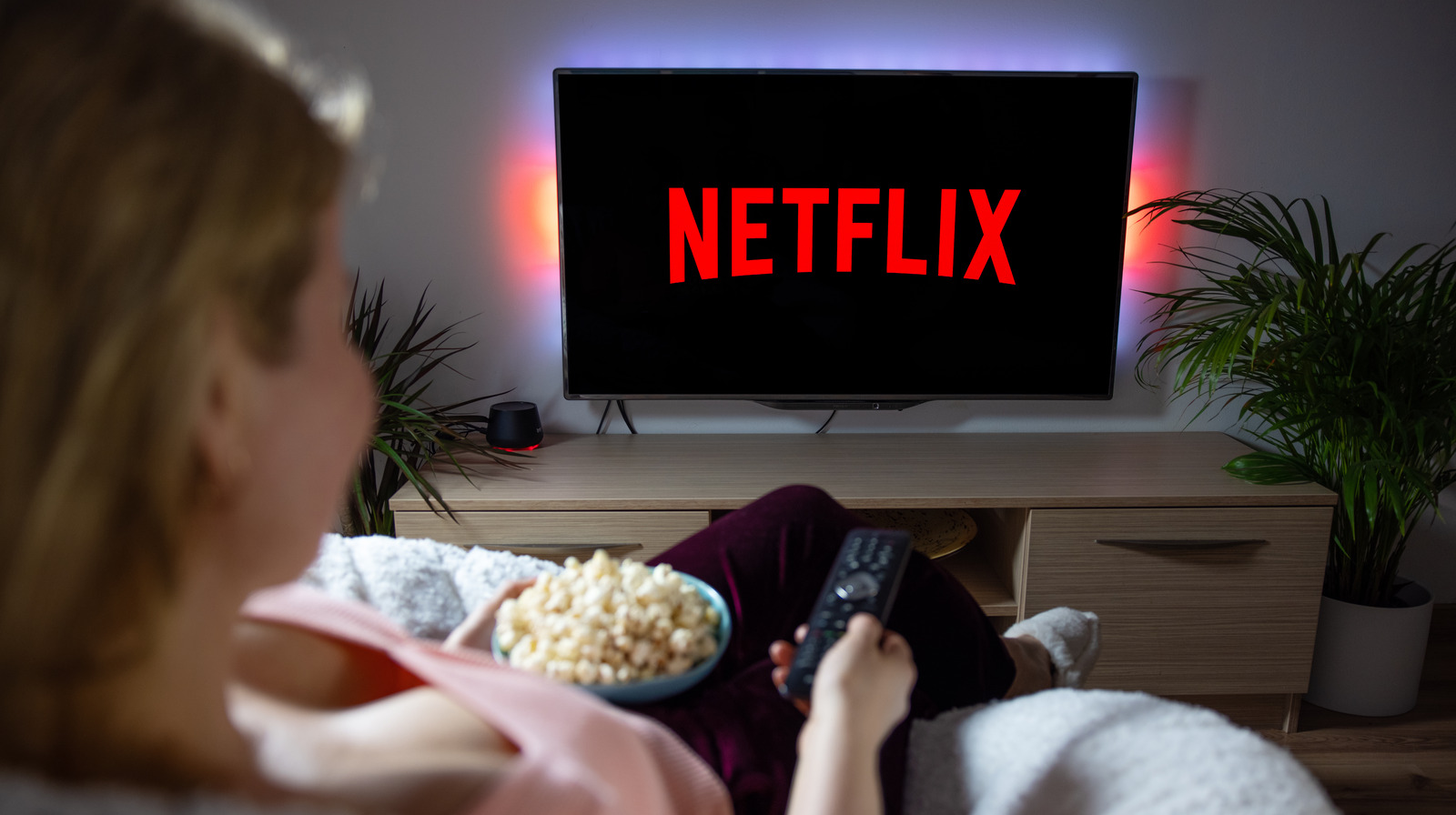 According to a report from Bloomberg, Netflix may set the price of its ad-supported tier somewhere between $7 and $9 per month. The streaming service already has a basic $9.99 per month subscription, but that is limited to only 480p video quality. In comparison, the platform’s standard and most popular tier offers high-definition streaming for up to two devices for the price of $15.49 a month.

Depending on which final price Netflix chooses, this ad-supported tier could either be seen as a massive savings or a deal-breaker. The report doesn’t say whether the streaming quality for this tier would be 480p or HD, which could be the determining factor for the new subscription’s success. Another potential issue is that the new plan may not offer Netflix’s full catalog, and which shows and movies it includes will depend on whether the company can strike favorable deals with its partners. Netflix’s original content will, of course, most likely be available in its entirety. The company will definitely have to hold back some juicier titles if it wants to encourage ad-supported subscribers to upgrade to a pricier tier.

The one thing that could go in Netflix’s favor is the length of the ads. According to the report, Netflix plans to show four minutes’ worth of ads for every hour of streaming, which is far shorter than what most other ad-supported streaming services have. The ads will reportedly be shown before the start of a video and every hour thereafter, but no ads will be shown after the video ends, the report claims. Whether they will be skippable is still unknown. A previous report claimed that Netflix won’t show ads on kids’ shows, as well as new original movies, though the latter would apply only for a brief period after the content premieres on the service.

Turn that old iPod wireless with these ingenious earbuds