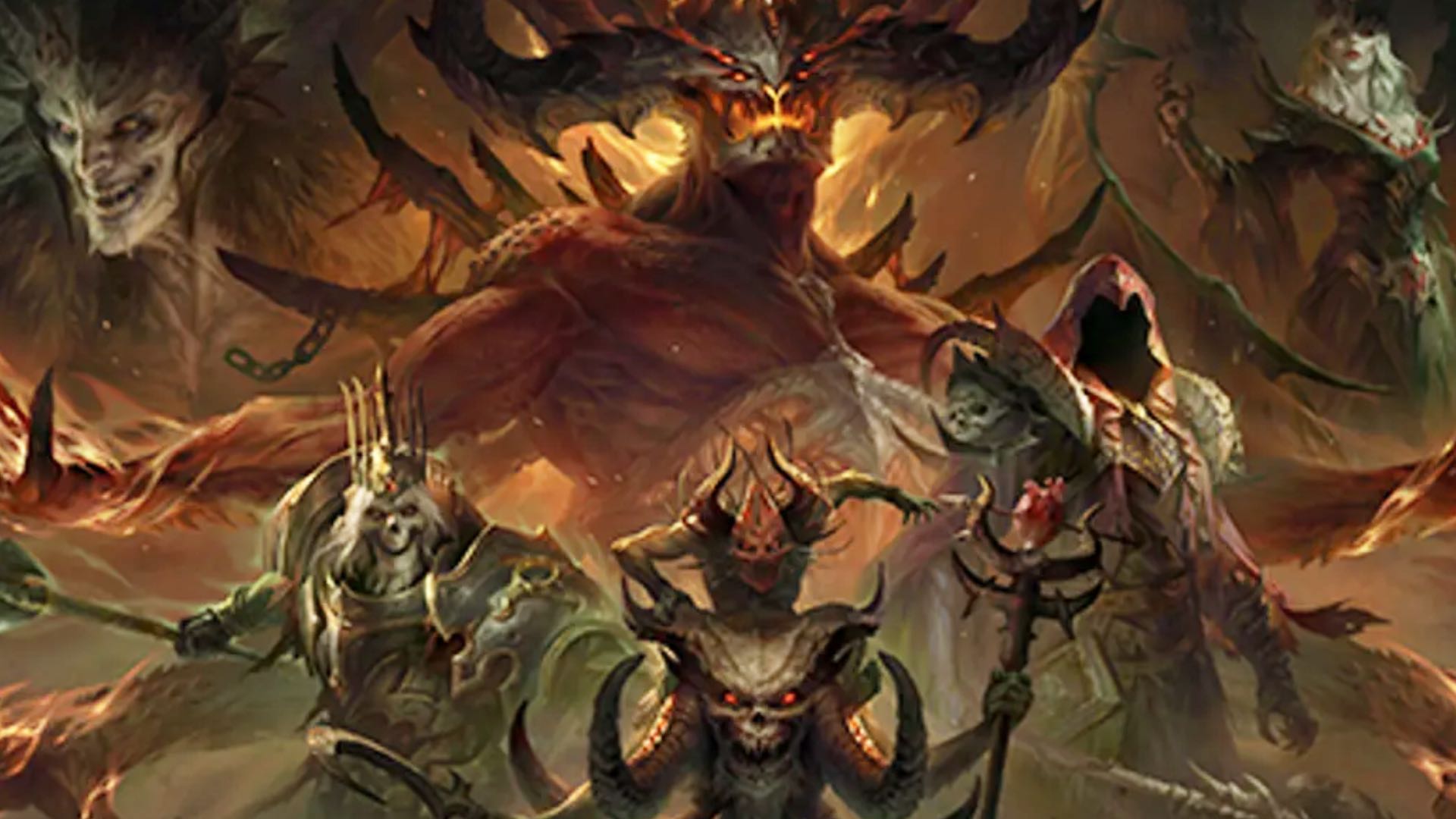 Over the past 14 years, Activision Blizzard has partnered with NetEase to bring games to Chinese audiences. In recent years, the two have partnered on original games, crafting games such as Diablo Immortal.

However, following the release of their last mobile release, the two’s relationship has seemingly soured. Afterwards, Blizzard cancelled NetEase’s in-development World of Warcraft Mobile game, although Blizzard is seemingly working on an in-house alternative.

Yesterday, NetEase officially announced the termination of its 14-year agreement with Blizzard. Despite its long-lasting relationship, the two have cut ties, and it seems the business divorce is rather one sided.

With the two unable to negotiate a renewal, Blizzard games in China will be shutting down. Furthermore, sales of Blizzard games will be stopped in the region in the next few days.

In a statement sent to press via email, NetEase said it was “disappointed” in Blizzard’s decision to terminate the agreement.

“NetEase Games would like to thank all the fans in China for their continuous support and love for Blizzard’s games,” it wrote. “It has been an honour to have accompanied them on this journey together, creating and sharing unforgettable game experiences and we would like to express our heartfelt thanks to them. We share the passion for Blizzard’s game products and are deeply disappointed that our respective organizations could not reach a renewed contractual agreement.”

Will this affect Diablo Immortal?

Despite the partnership ending, one Blizzard-NetEase game isn’t affected: Diablo Immortal. If you’re wondering if Diablo Immortal will be shut down, don’t worry: it won’t.

However, in China, the following titles are shutting down. Diablo 3, Hearthstone, Heroes of the Storm, Overwatch, StarCraft (all titles), Warcraft 3: Reforged and World of Warcraft.

With Blizzard looking for another partner to publish its games in China, it seems unlikely that NetEase will get to made more mobile games based on Blizzard IP. Personally, we hope that Blizzard won’t abandon mobile.