Neighborhoods aren’t made for childfree people or single parents 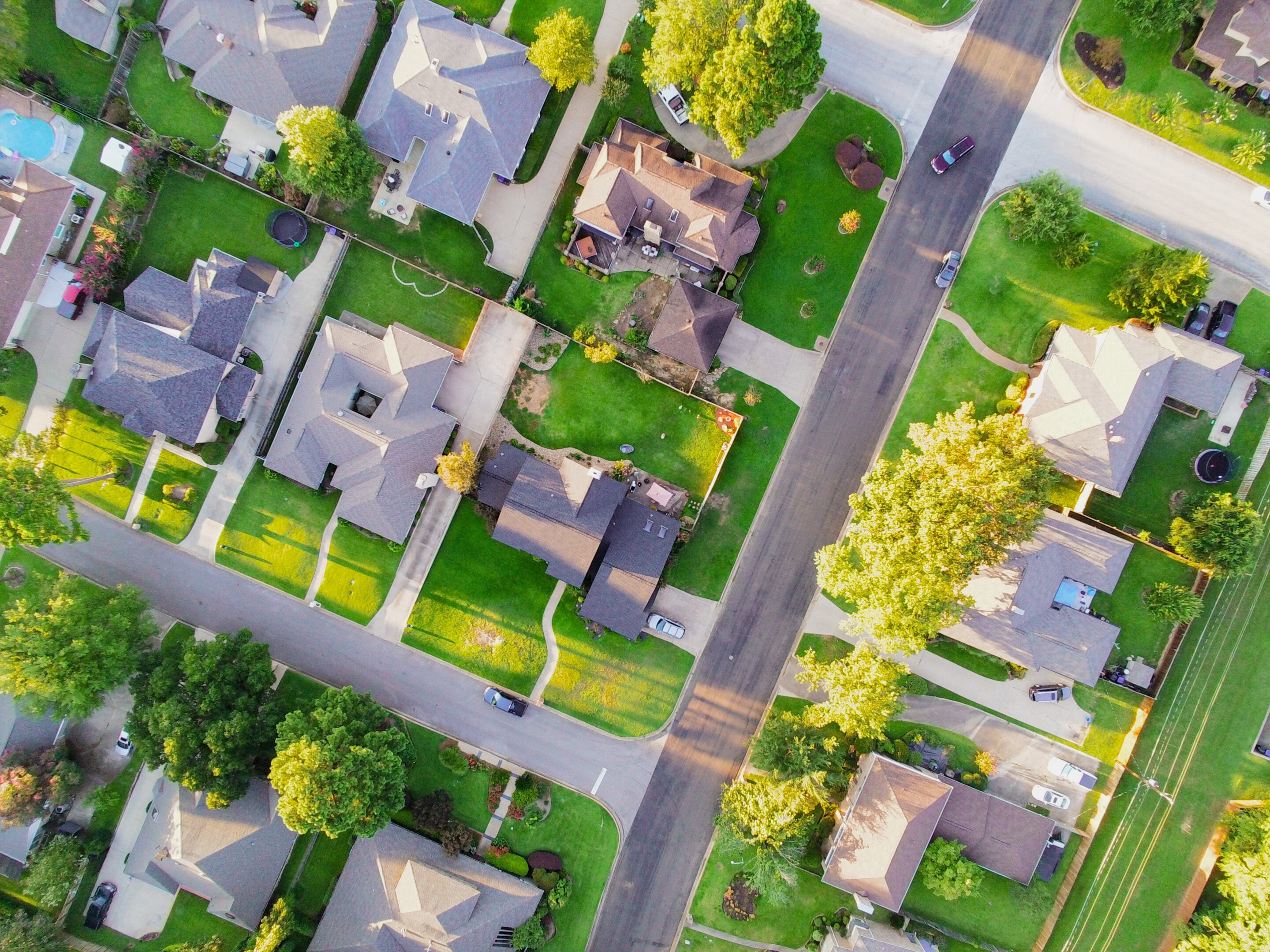 Over the last few years, the pandemic has forced most of us to stay home in our own neighborhoods. New research from Michigan State University found that for some groups of people, spending time in their neighborhoods is no block party.

“We found that single parents are much less satisfied with their neighborhoods than married parents, and childfree people who don’t want children aren’t much better off,” said Zachary Neal, associate professor in MSU’s psychology department and co-author of the study.

The study—published in PLOS ONE—is among the first to break down neighborhood satisfaction by specific types of households, including single parents, empty nesters, and childfree adults. The researchers used data from a representative sample of 1,000 adults in Michigan who completed MSU’s State of the State Survey. Although most neighborhood studies compare parents to non-parents, Neal explained that this misses the important differences.

“Married parents were generally very satisfied with their neighborhoods,” said Jennifer Watling Neal, associate professor in the psychology department at MSU and co-author of the study. “People who were planning to have children, or whose children had already moved out, were also pretty satisfied. But, neighborhoods don’t seem to be designed with single parents or childfree people in mind.”

Just how much less satisfied are they?

“It’s difficult to put satisfaction into numbers,” Neal said. “But, we collected these data in mid-2020, when COVID was taking off. Single parents and childfree people are as dissatisfied with their neighborhoods as someone who was experiencing a lot of stress around COVID at that time.”

The study was conducted in Michigan, but according to the 2021 census, Michigan is demographically similar to the United States as a whole. Neal also noted that the study included people living in both high- and low-income neighborhoods, and in rural, suburban and urban areas.

Although the study didn’t ask why these groups were less satisfied, Watling Neal offered some possibilities. “Because single parents tend to have less income, they have fewer choices about where to live. Childfree adults may be less satisfied because they feel excluded when parents plan neighborhood social events that are often kid- or school-focused.”

With high rates of divorce and falling fertility rates, the researchers said most neighborhoods are home to many single parents and childfree people. They hope this work will highlight the importance of neighborhoods that meet the needs of many different kinds of households.

Why Pain Feels Worse at Night