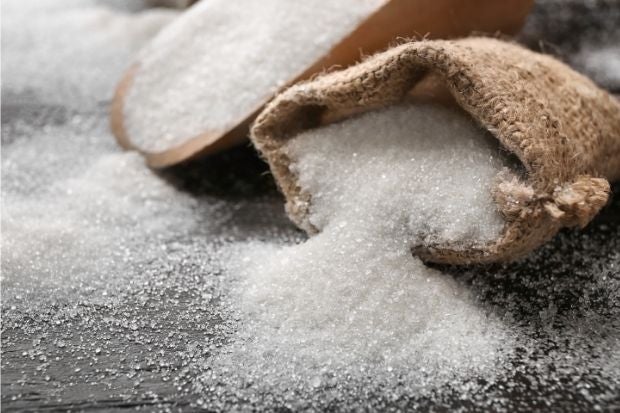 To help ease a burgeoning sugar crisis, some major producers from Negros Island have asked President Marcos to free up for domestic sale their “homeless” sugar, or the inventory that the government had allocated for export to the United States under a controversial and oftentimes criticized as antiquated quota system.

Central Azucarera de Bais Inc. (CAB) and Central Azucarera de San Antonio Inc. (Casa) have a combined volume of 9,679 metric tons (MT) of outstanding class A raw sugar which they have been requesting the Sugar Regulatory Administration (SRA) to reclassify into class B stocks that could be sold to the local market.

In a July 4 letter to Mr. Marcos, who has concurrently taken on the role of Agriculture Secretary, CAB and Casa appealed for the reversal of the SRA’s “unreasonable, arbitrary and discriminatory” denial of their application for sugar reclassification amid the sugar regulator’s own admission of “severe” shortage and that the country may run out of raw sugar supply this August.

At odds with SRA

This portion of sugar inventory became homeless as the two firms decided to hold on to them while they “vigorously opposed the SRA’s pernicious and unabated practice of forcing producers to quedan sugar for export, even as domestic prices were significantly higher.”

In the letter, a copy of which was obtained by Inquirer, the sugar firms cited a report from the US Department of Agriculture Global Agricultural Information Network which noted that for the last three crop years, the Philippines’ average domestic consumption of sugar had reached about 2.3 million MT versus an average production volume of only 2 million MT.

“The SRA allocated export sugar only to resort to importation (through its so-called expert replenishment scheme) because the said export depleted the already short sugar supply,” the sugar firms said.

CAB and Casa recalled that prior to the term of SRA Hermenegildo Serafica and former Agriculture Secretary William Dar, sugar quedan reclassification was a tool used by regulators to address sugar shortages, arguing that conversion “should take precedence over importation.” There were past instances when raw sugar supply previously earmarked for export to the US market was recalled and reclassified to address local sugar shortfalls.

Overall, the Negros-based companies urged a rethinking of the country’s mandatory sugar export system, citing a 2021 policy discussion paper issued by the National Economic and Development Authority (Neda) itself, which stated that “the allocation of quedans for sugar exports to the US has outlived its usefulness and introduces unwanted distortions in the market.”

The Neda policy paper titled “An assessment of reform directions for the Philippine Sugar Industry” said such allocation appeared “incongruous” in a situation where domestic requirement already matched or exceeded domestic production.

For its part, the SRA justifies maintenance of the quedan allocation on the desirability of continued access to the preferential US sugar market.

Magik Is the Leader of Marvel’s New Midnight Suns