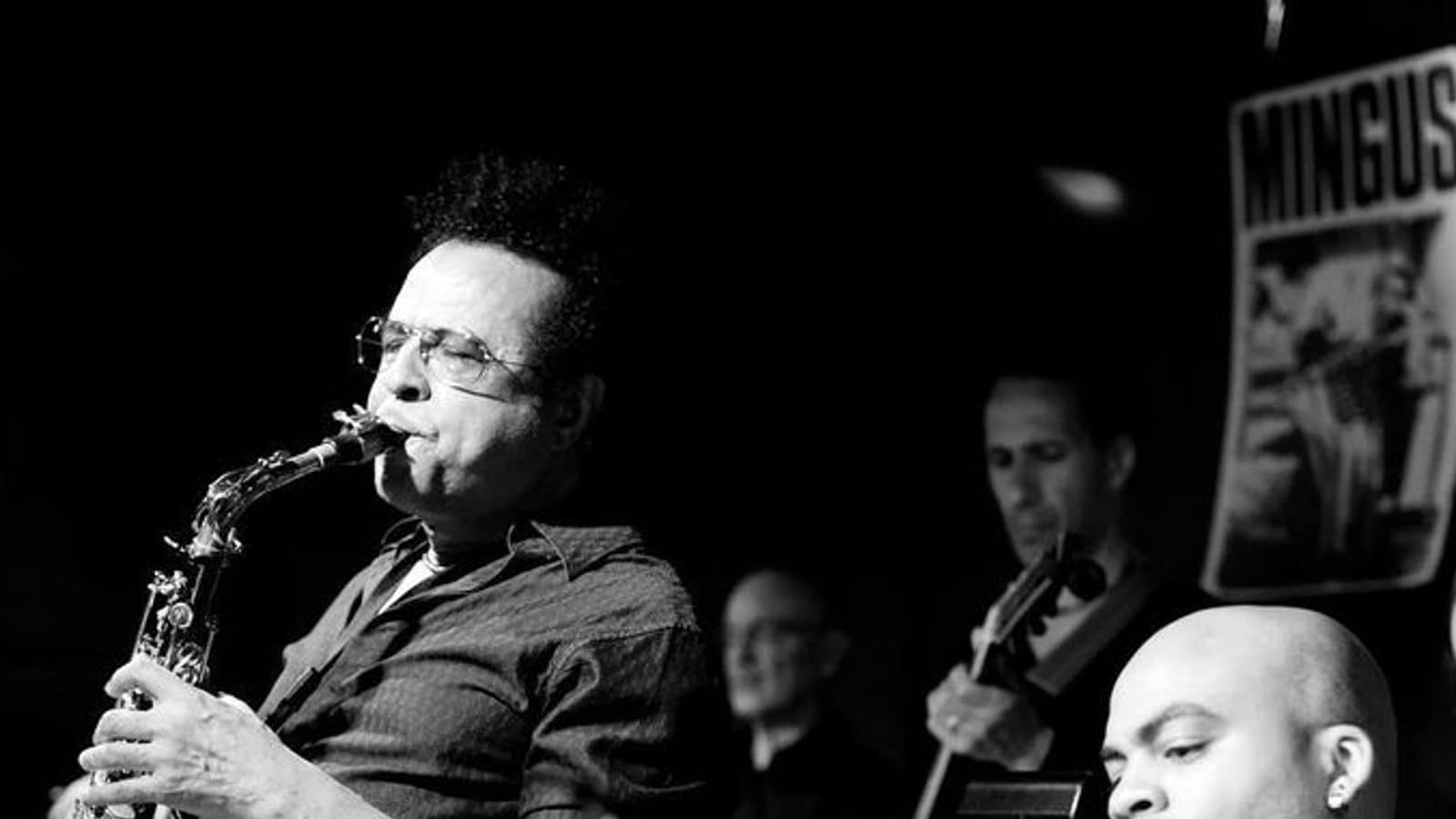 This year, the International Jazz Festival will be held at Mumbai’s National Centre for the Performing Arts (NCPA), featuring performances by Grammy-nominated musicians and bands. The Mingus Big Band will open the event on November 25. Then, on November 26, Monty Alexander will perform, and on November 27, the Thilo Wolf Jazz Quartett with Johanna Iser will conclude it.

The Mingus Big Band, a 14-piece ensemble made up of some of the most technically proficient and artistically expressive musicians, ranging from veterans to rising stars, will perform on the first day of the festival. The Mingus Dynasty performed at NCPA in 2019, and the repertory group will perform there again this year. The group has released 11 albums, six of which were nominated for and won Grammy Awards in 2011. Charles Mingus, a composer who passed away in 1979, will be honoured by the Mingus Big Band.

The second day will feature a musical rendition of Jamaican music legend Monty Alexander’s transition from the sounds and rhythms of his native country to the conventional American jazz style. This musical story revolves around a pivotal encounter with Frank Sinatra, the most popular performer of the 1960s.

Johanna Iser, a rising talent in the jazz world, will perform with the Thilo Wolf Jazz Quartett to close out the jazz festival. The International Jazz Festival will also feature Norbert Nagel (reeds), Christian Diener (bass), and Jean Paul Höchstädter in addition to pianist Thilo Wolf (drums). The authentic, perceptive, highly crafted swing provided by the Thilo Wolf Quartett is rousingly performed and harmonies are layered upon one another. The group has collaborated with some of the most esteemed symphonic orchestras in Germany.

Mr. Khushroo Suntook, Chairman, NCPA, said, “The artists performing this year are The Mingus Big Band, Monty Alexander – Jamaica to Jazz & The Thilo Wolf Jazz Quartett, have set a high standard of excellence in jazz music being played today. It is an honour for us to have the wonderful Grammy-nominated musicians perform their pieces at NCPA and we look forward.”

ALSO READ: Every Good Boy Deserves a Favour At The NCPA: The Stars of Tom Stoppard’s Play on Its Relevance

The International Jazz Festival will be hosted by multi-talented artist Brian Tellis, who was born in Mumbai and has a notable career in radio, theatre, and music.