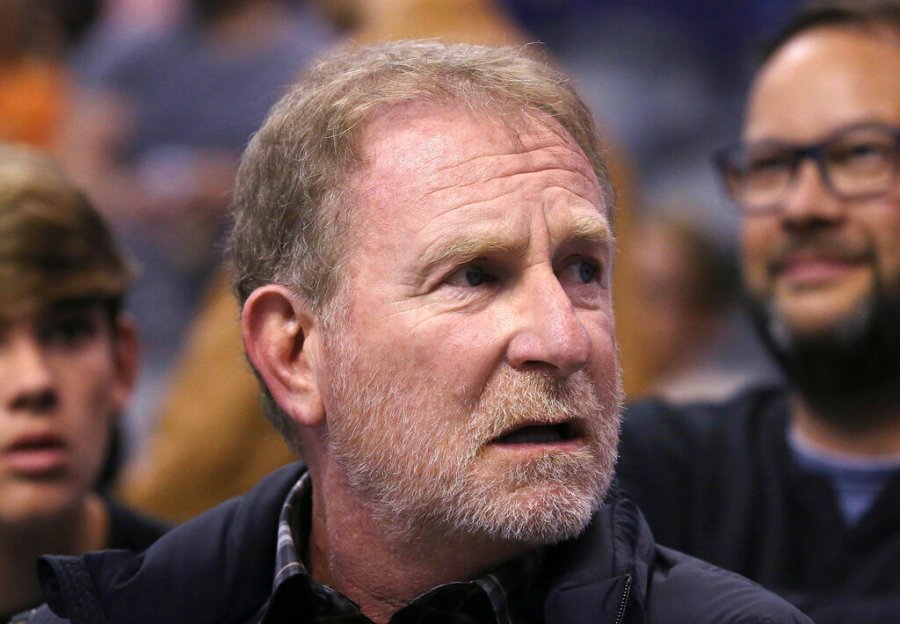 (NewsNation) — Robert Sarver, owner of the Phoenix Suns and Mercury basketball teams, has been suspended by the NBA for one year after an investigation found he had engaged in “workplace misconduct and organizational deficiencies.”

He is also fined $10 million, which is the maximum permitted by the NBA Consitution and by-laws, the league said in a statement.

This report comes almost a year after the NBA initially asked a law firm to investigate allegations that Sarver had a history of racist, misogynist and hostile incidents.

These allegations were first detailed in an ESPN story last year. Through his legal team, Sarver denied the allegations to ESPN.

What is ‘triple-dip’ La Niña?

The investigation, according to the NBA, found that Sarver:

“The statements and conduct described in the findings of the independent investigation are troubling and disappointing,” NBA Commissioner Adam Silver said in a statement. “We believe the outcome is the right one, taking into account all the facts, circumstances and context brought to light by the comprehensive investigation of this 18-year period and our commitment to upholding proper standards in NBA
workplaces.”

As a result of his suspension, the NBA said Sarver cannot be present at any NBA or WNBA team facility; attend or participate in any NBA or WNBA event of activity; represent the Suns or Mercury in any capacity, or have any involvement with the business or basketball operations of either team.

In addition, the NBA said Sarver has to complete a training program “focused on respect and appropriate conduct in the workplace.”

“On behalf of the entire NBA, I apologize to all of those impacted by the misconduct outlined in the investigators’ report,” Silver said. “We must do better.”

Sarver wasn’t the only one whose behavior was probed in the report. Also substantiated in the investigation were “instances of workplace misconduct engaged in” by Suns employees not directly related to Sarver. These included instances of racial insensitivity, mistreatment of female employees, inappropriate commentary related to sex or sexual orientation, and disrespectful communications, the NBA said.

The Suns’ Human Resources function, the report found, was “historically ineffective” and not a trusted resource for employees.

However, the report also notes that most of the Suns employees who engaged in these acts are no longer employed by the organization.

“In July 2021, the organization hired a new head of Human Resources who, along with other executives, has since implemented a series of positive workplace changes,” the NBA said in a statement. Among these changes are the creation of a confidential hotline, an investigation response team, and additional workplace training.