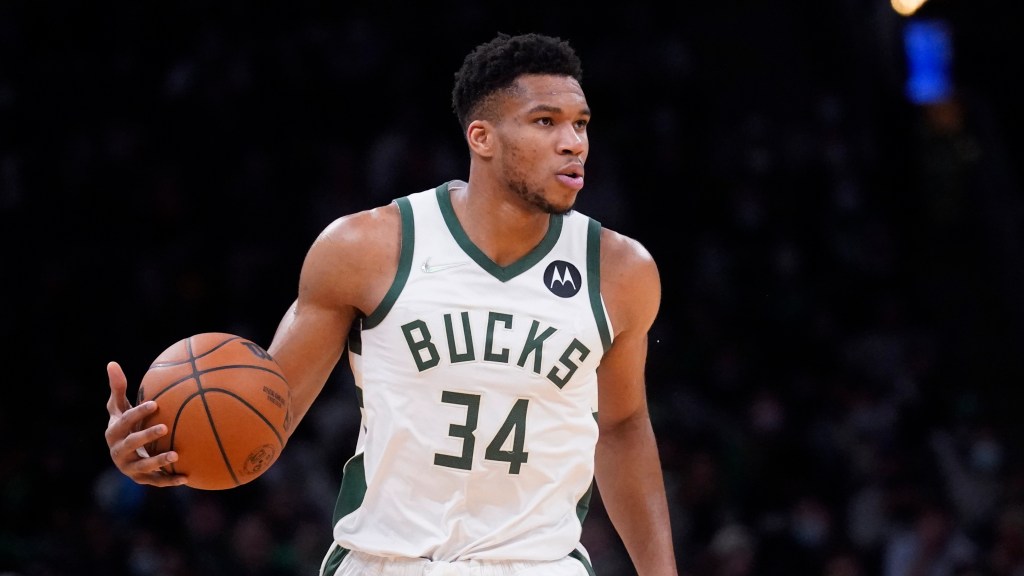 The annual slate of Christmas games always is one of the first-half highlights of every NBA season, a marquee viewing event for fans and a privilege for the league’s coaches and players who get to participate.

The league-wide COVID-19 outbreak has ravaged multiple rosters and knocked out a few big names from this year’s holiday schedule, including Kevin Durant of the Nets for their prime-time game (8 p.m.) against the Lakers and Trae Young and several teammates in the Hawks’ noon visit to the Knicks, who are down from seven players to three in health and safety protocols.

With that in mind, here is a breakdown of the three Christmas games not featuring the two New York-area teams:

Milwaukee has dealt with COVID-19 issues this season for its two best players, Giannis Antetokounmpo and Khris Middleton, but the Greek Freak is expected to be back in the lineup Saturday for the defending NBA champs after missing the previous five games. Donte DiVincenzo is the lone Bucks player remaining in the protocol. The Celtics’ rash of COVID absences currently lists a dozen players, necessitating the signing of seven-time All-Star Joe Johnson, 40, out of retirement earlier this week. Marcus Smart, Al Horford and Jabari Parker have been cleared but are listed as questionable for Boston.

The clash between the two top teams in the Western Conference —with a combined record of 52-11 — will feature respective stars Stephen Curry against Devin Booker, but the Warriors will be without Jordan Poole, Damion Lee and Andrew Wiggins in protocols, as well as injured Klay Thompson and James Wiseman. As of Thursday, the Suns were one of only eight NBA teams that didn’t presently have a player sidelined due to COVID.

Some voters in regional Australia could face hours-long…

Pugs cannot be considered ‘a typical dog’ due to dire health…

Huge Sky boost as customers get ‘largest ever’…

Hawaii hurricane season forecasted to be slow with La Nina