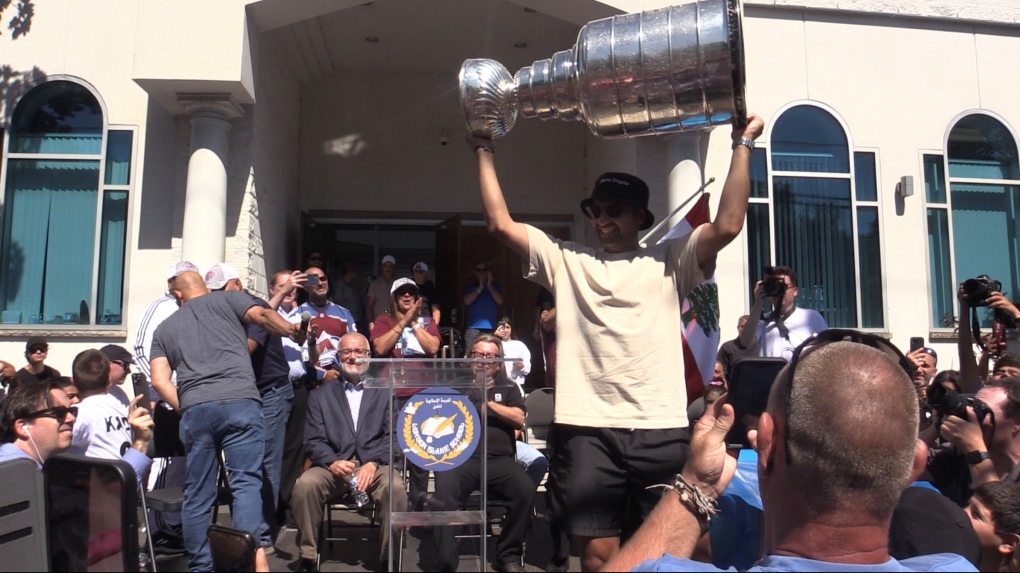 This was the celebration Nazem Kadri had been waiting for — his day with hockey’s Holy Grail.

“I’m very appreciative and privileged and honoured to be the first-ever Muslim to bring the Stanley Cup to the mosque,” says Kadri.

Players only get a short time with Lord Stanley’s Cup, but the 31-year-old Londoner wanted to share it with his faith community, and the mosque where he grew up.

“Kadri in Arabic, means person who can achieve anything he wants,” Dr. Munir El-Kassem told a crowd out front of the London Muslim Mosque on Oxford Street early Saturday afternoon.

London, Ont. native and NHL’er Nazem Kadri hoists the Stanley Cup outside the London Muslim Mosque ahead of the Stanley Cup parade on August 27, 2022. Kadri is believed to be the first Muslim NHL player to win the Stanley Cup. (Brent Lale/CTV News London)

It’s been a difficult 14 months for the Muslim community in London, following the Afzaal family tragedy, but now they can go from a horrific chapter to one of ease, by welcoming home one of their own.

From the mosque, Kadri got aboard a fire truck with the Cup for parade to Victoria Park greeted by thousands.

The crowd lining the streets was diverse, just like the current state of hockey, thanks to players like Kadri.

“For my son here, and all the younger kids, he’s an amazing role model that someone of their community can make it big in the league and lift the Cup,” says Hassan Rahmin, wearing a Toronto Maple Leafs Kadri jersey. 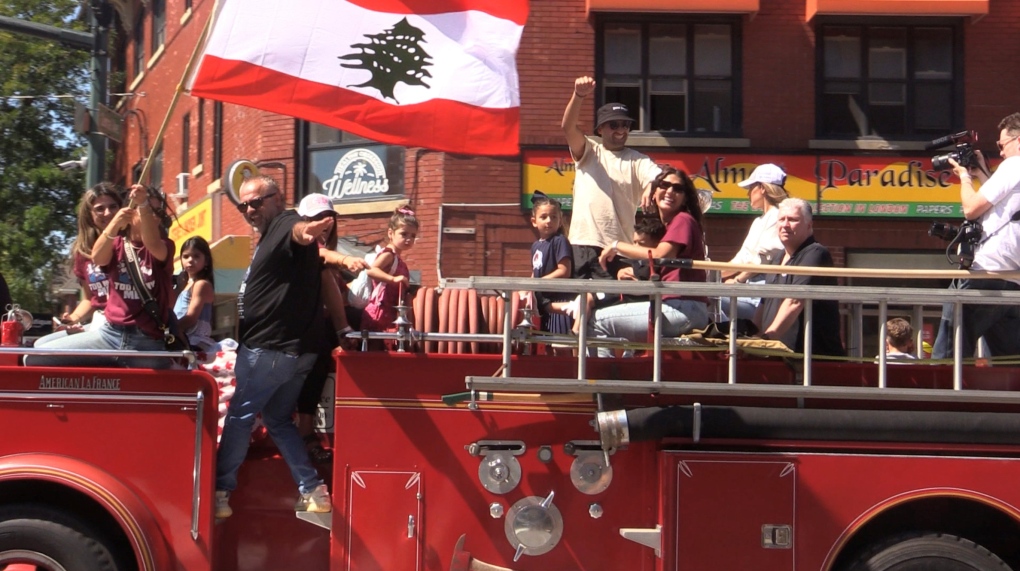 From Oxford Street to Richmond Row and onto Central Avenue, fans cheered for the Colorado Avalanche forward, and soon-to-be member of the Calgary Flames.

He took the Cup through the park and onto the stage at the bandshell where he once again hoisted it over his head to chants of “Kadri, Kadri.”

On stage, Holder along with deputy mayor Josh Morgan and Shawn Lewis presented Kadri with a key to the city, and a few people took the podium, including Mark and Dale Hunter of the OHL’s London Knights, for whom Kadri played junior hockey, to share stories about NHL star.

Then it was Nazem’s turn at the mic again to address the crowd in Victoria Park. 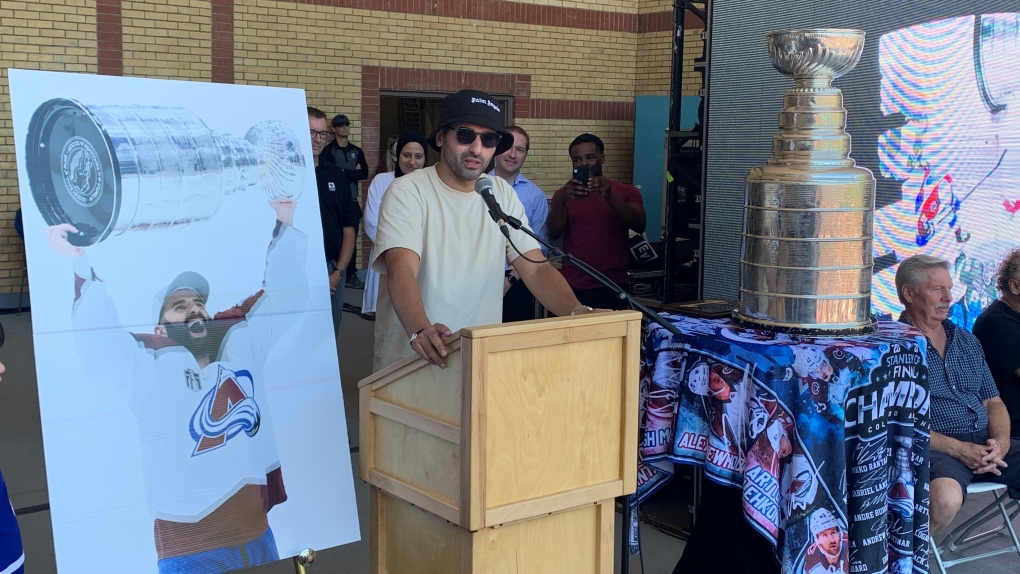 With the Stanley Cup in tow, NHL player Nazem Kadri speaks to a crowd of fans at Victoria Park in his hometown of London, Ont. on August 27, 2022. Kadri and the Colorado Avalanche won game six of the Stanley Cup playoffs against the Tampa Bay Lightning on June 26, 2022. (Brent Lale/CTV News London)

“I’m hoping this inspires and motivates kids to pursue their dreams because I never thought this was possible,” Kadri told thousands at Victoria Park. “It motivates me even more and we’re going to run this thing back. I’m going to Calgary to get this job done.”

After the pomp and pageantry, Kadri has much quieter plans for his remaining time with the Cup. He’ll be returning to Toronto to spend the evening with friends and family.

Lamborghini teases at its upcoming supercar, hints at December 2022 unveiling

Ninja or Die is a genius indie, and Gamescom 2022’s best-kept secret