Navratri 2022: From Alia Bhatt To Deepika Padukone, Here Are Actresses Who Aced Garba In Films 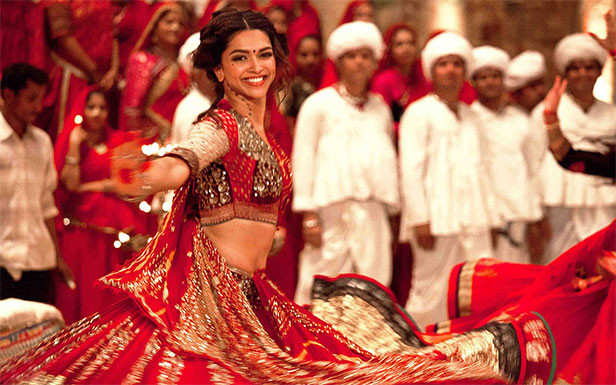 We are three days into the nine-day festival of Navratri and the celebrations are in full swing. From picking out ethnic looks to gearing up for Garba nights, people are making the most of the special occasion. After all, the festival has a cultural significance as it honours the forms of Goddess Durga. If there’s anything that gets us into the spirit of Navratri, it’s the right Garba playlist and chances are, it features popular Bollywood numbers. Over the years, films have showcased the festivities in all their grandeur through Garba dance numbers. With gulaal and love on the air, these sequences are hard to miss and at the centre of it all, are actresses acing Garba steps. From Deepika Padukone to Alia Bhatt, these onscreen moments are hard to miss.

So without further ado, here are some Bollywood actresses who stole our hearts with their Garba performances on screen.

Goliyon Ki Rasleela Ram Leela was released in 2013 and nothing quite matches the electric energy of the film’s Garba number Nagada Sang Dhol to date. The dance sequence saw Deepika Padukone take on some complex dance steps while keeping up with the fast music. She was a vision as she twirled amidst Sanjay Leela Bhansali’s grand set. It’s no wonder the track remains on our Navratri playlist. 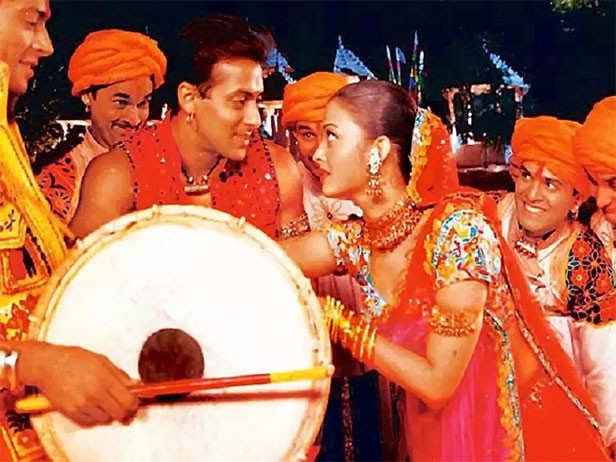 Dholi Taro Dhol Baje from Sanjay Leela Bhansali’s directorial Hum Dil De Chuke Sanam is pretty much a Navratri essential. The unforgettable dance number featured Aishwarya Rai Bachchan’s graceful performance. From the smooth slow moves to the fast-paced steps, the actress was absolutely flawless as she grooved to the catchy track. She was joined by her co-star Salman Khan but make no mistake, this was an Aishwarya show from start to finish. 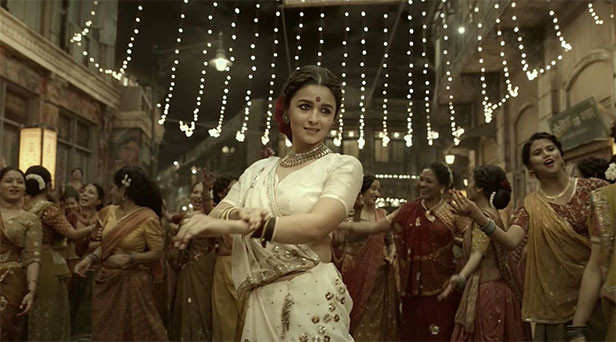 If there’s anything we learnt from watching Gangubai Kathiawadi, it’s that Alia Bhatt is more than capable of leading a one-woman show. And this track from the film is proof! In Dholida, the actress dances her heart out without breaking character or skipping a beat. Not only does she nail the Garba steps but also pulls off continuous spins in a single take. 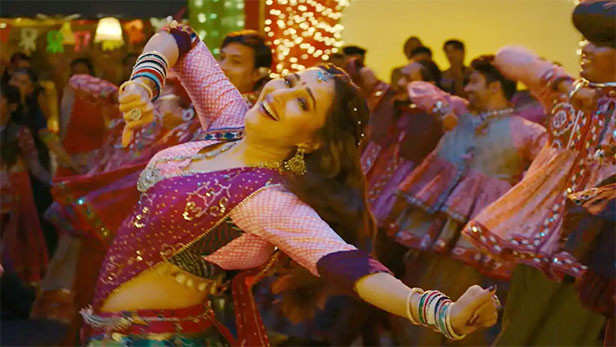 Added to the list of Garba tracks to dance along to is Madhuri Dixit’s latest number. In her upcoming film Maja Ma, the evergreen star dances to Boom Padi. The actress aces a stunning dance routine and it is only her first Garba performance. Not that we’re surprised she nailed it. Boom Padi is easily the newest Navratri anthem. 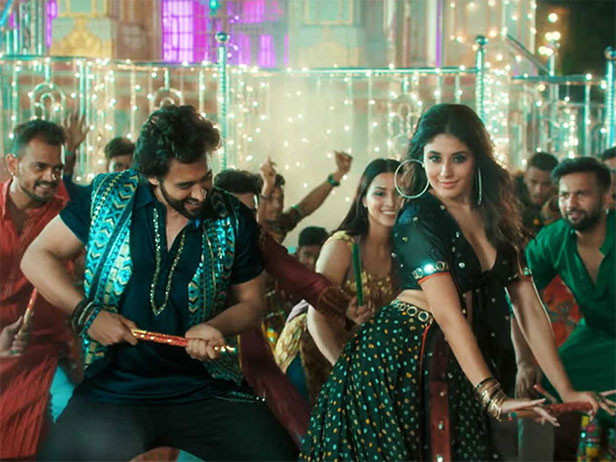 Whoever cast Kritika in Mitron had the right idea. In the film’s ear wormy Garba dance number Kamariya, the actress crackles on screen as she dances alongside Jackky Bhagnani.

While you groove to the above-mentioned Garba dance routines, you can also draw Navartri Style Inspiration below.

Check It Out Here: Navratri 2022 Special: How To Style Yellow Outfits Like Your Favourite Bollywood Celebrities.

Race Away – Street-cred cars of their F1 Marques

Evan Peters details the intense prep he underwent to play…

Before You Ask, ‘Wednesday’ Star Jenna Ortega Made Her MCU…

SL vs AFG Match Prediction Who Will Win Today Afghanistan…