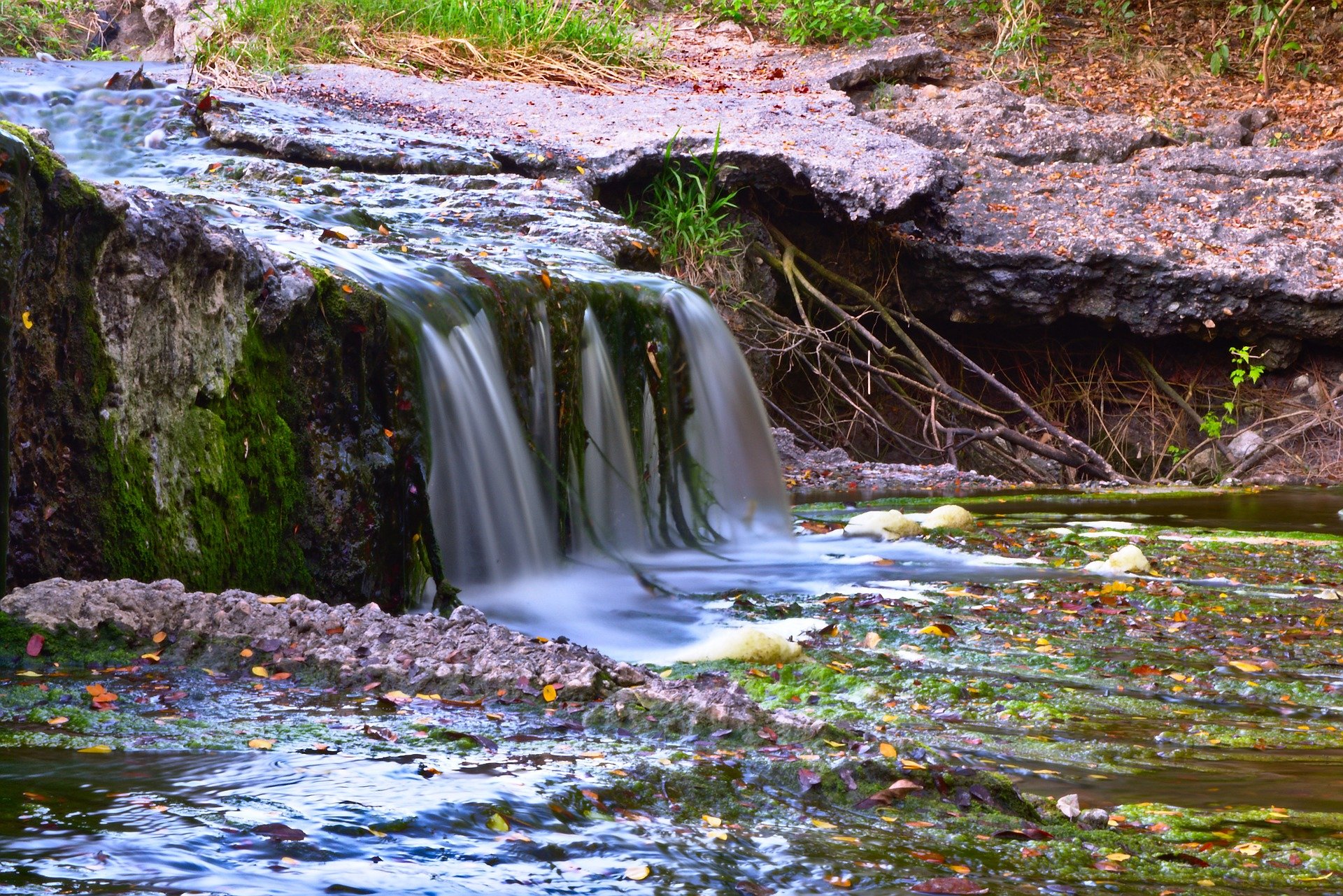 Governments should embrace the realities of shifting biodiversity rather than “investing in futile efforts to return the natural world to its historic state,” a new study argues.

In a paper published in the run up to the United Nations conference, COP 15, the researchers suggest a new approach to conservation, which moves away from current efforts focused on resisting change, to efforts to ensure there are future benefits to nature and to people in the face of inevitable biodiversity shifts. The paper is published in the journal Ecological Solutions and Evidence.

COP15, taking place from December 7-19, 2022 in Montreal, Canada, will see governments from around the world come together to agree on a new set of goals to guide global action to halt and reverse nature loss.

Lead author of the paper, Professor Chris Thomas, from the Department of Biology and Leverhulme Centre for Anthropocene Biodiversity at the University of York, said, “The approach we outline in our paper accepts that we can’t return the natural world to how it was before human activity. People already live in almost every habitat on earth, and have changed even the remotest ecosystems through the human-mediated extinction of megafauna, the altered chemistry of the atmosphere and oceans, and anthropogenic climate change.

“We continue to live in a constantly changing world, but change doesn’t always mean that things are getting worse. Our paper offers a framework for deciding which changes in biodiversity we should accept and which we should resist. There are special cases when we will want to fight to conserve species in their current habitats and other times when we will need to accept the loss of species while facilitating their arrival in new areas more suitable for their needs.”

The example of the Pyrenean desman

The report authors cite the example of the Pyrenean desman, a small insectivorous mammal that is confined to streams in the Pyrenees and adjacent areas, where it is threatened by climate change. There is only so much that can be done to conserve such a species where it currently lives if rainfall patterns and river flows change.

Establishing populations in streams in western Britain might be feasible, thereby both increasing the number of mammal species that live in Britain and acting as an insurance against the possible global extinction of the species, the researchers say.

Professor Thomas added, “Rather than wasting resources desperately trying to cling on to all our native species, in the face of unavoidable climate change we should accept that some will disappear from the UK. In turn, we can facilitate the arrival of species from the south that will increasingly come to the UK to escape rising temperatures and summer droughts.”

Protecting 30% of land and marine environments by 2030 is one of the key objectives nations will be asked to sign up to at COP15. It will then be up to individual nation states to fulfill their promises, but researchers argue that a different, more coordinated approach is needed to tackle the biodiversity crisis.

Co-author of the paper, Dr. Jack Hatfield from the Department of Biology and Leverhulme Centre for Anthropocene Biodiversity at the University of York, said, “Under its current structure, COP15 targets are nation based, but the world needs to adopt a more global perspective. We argue that the focus should be on maintaining global biodiversity levels, rather than fixating on each country retaining all its native species. Species composition will change and it is time to accept this inevitability.

“We need to take a wider view on where and how it is best to invest limited resources, time and effort as many current conservation schemes may be futile in the face of the change we are likely to see in the future.”

According to the researchers, efforts should also be made to prioritize the most important biodiversity globally. There are some countries, such as Brazil, South Africa and Madagascar, with much more to protect, and the international community should join forces to ensure the survival of Earth’s biodiversity hotspots.

Dr. Hatfield added, “Nationally, focusing money and resources abroad can cause much debate and controversy and we are currently seeing this with the climate change compensation negotiations at COP27. However, focusing conservation funding in the regions of the globe where it is most needed has been done by many international organizations for a long time.

“There is also the worry that environmental issues can drop down the agenda when people are struggling, and the cost of living and energy crises may prompt policy makers to look for short term solutions rather than thinking about how to protect people and the planet in the long term.

“At COP15, we need bold new ways of thinking and an unprecedented level of commitment from world leaders to develop positive directions of change for biodiversity while simultaneously reducing inequality and improving living standards for people around the world.”

Provided by
University of York

Grinch Horror Parody The Mean One Gets Trailer

PayPal laying off about 2,000 employees: reports