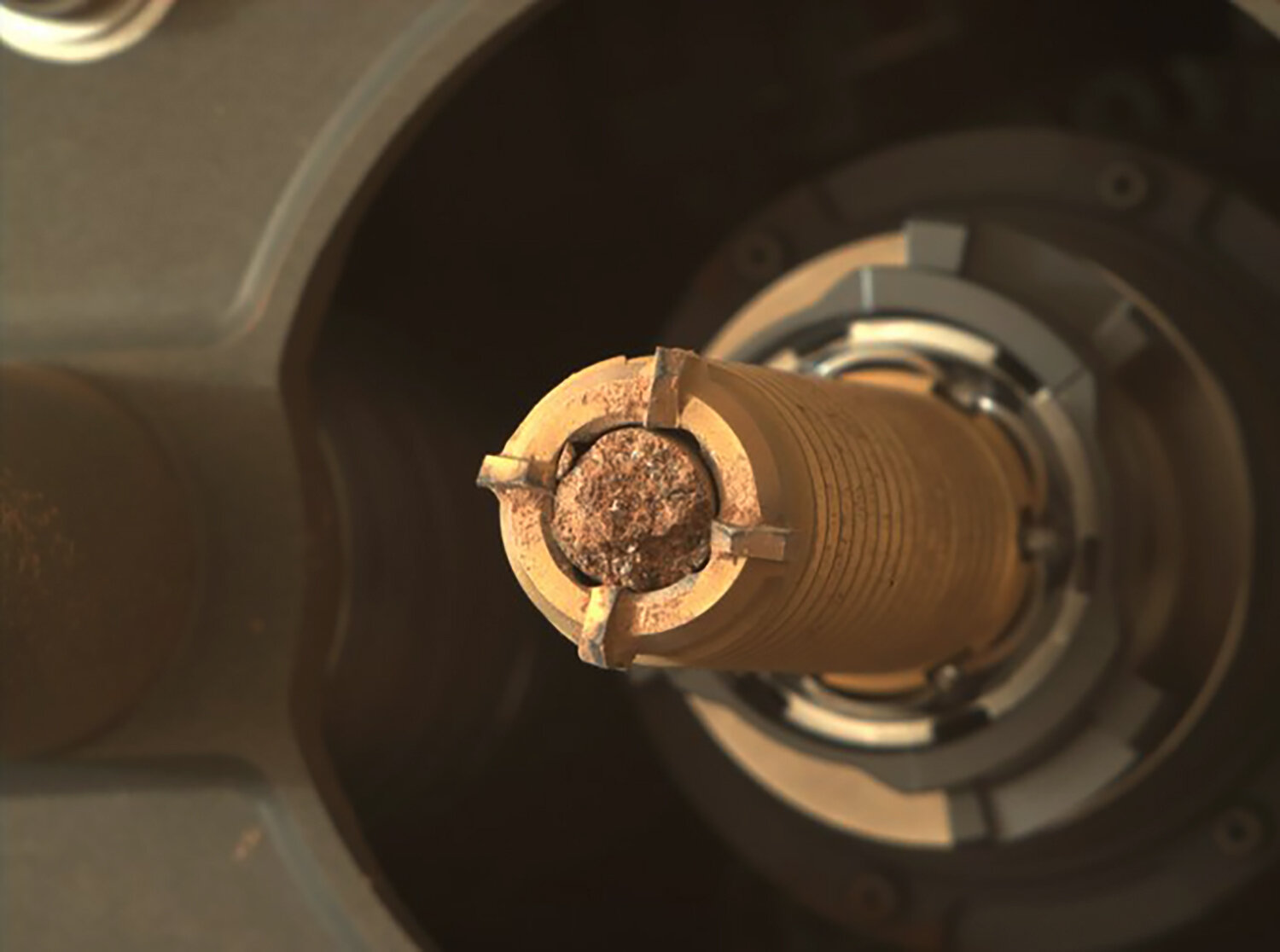 NASA is launching two more mini helicopters to Mars in its effort to return Martian rocks and soil samples to Earth.

Under the plan announced Wednesday, NASA’s Perseverance rover will do double duty and transport the cache to the rocket that will launch them off the red planet a decade from now.

There’s “a diversity of materials already in the bag, so to speak, and really excited about the potential for bringing these back,” she said.

If Perseverance breaks down, the two helicopters being built and launched later this decade would load the samples onto the rocket instead.

The helicopters will be modeled after NASA’s successful Ingenuity, which has made 29 flights since arriving with Perseverance at Mars early last year. The chopper weighs just 4 pounds (1.8 kilograms). The new versions would have wheels and grappling arms.

NASA officials said Perseverance’s impressive performance at Mars prompted them to ditch their plan to launch a separate fetch rover.

Jeff Gramling, director of NASA’s Mars sample return program, said the revised path forward is simpler. Each helicopter will be designed to lift one sample tube at a time, making multiple trips back and forth.

“We have confidence that we can count on Perseverance to bring the samples back and we’ve added the helicopters as a backup means,” Gramling said.

NASA is collaborating with the European Space Agency on the retrieval mission. If all goes as planned, as many as 30 samples would blast off from Mars in 2031 and arrive at Earth in 2033. Lab analysis is needed to see whether any sample holds signs of microbial life that may have existed on Mars billions of years ago when water flowed on the planet.

As for the grounded ExoMars rover, it cannot be refashioned to help retrieve these samples, said David Parker, director of human and robotic exploration for ESA. It was returned to storage after Russia and Europe cut ties with the project because of the war in Ukraine. Russia was supposed to provide the rocket ride.

A decision on when the rover still can launch to Mars later this decade won’t come until late fall, Parker said.

15 Macrame Ideas to Make and Sell

Florence Pugh’s ‘The Wonder’: Everything We Know So Far