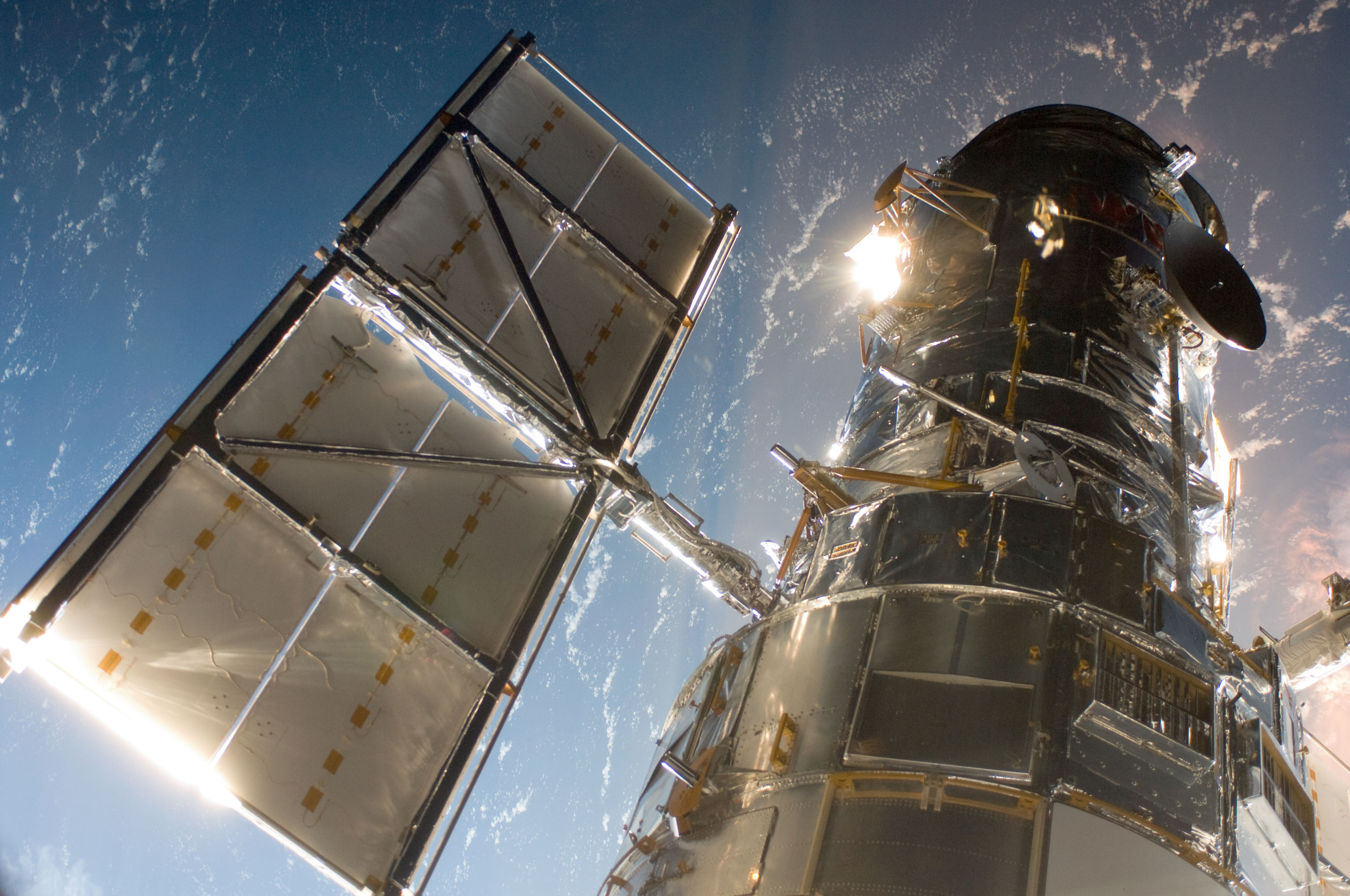 In celebration of Labor Day this year, NASA shared a new Hubble image of a star cluster on Instagram. The image, which features thousands of stars and galaxies shining brightly, was shared on Monday. The image was captured by Hubble while observing a star cluster in the Large Magellanic Cloud.

You need to see this newest Hubble image

When NASA shared the image, it wrote in the caption for the post, “We salute the pioneers, the star-sailors, the thinkers, the visionaries, the doers. We stand upon the shoulders of giants—to go farther than humanity has ever been.” A call out to all the astronomers and scientists who have helped make our space exploration efforts so far a huge success.

This new Hubble star cluster image proves that the aging telescope is still up to the tasks ahead of it and that it, along with the James Webb space telescope, has so much more to show us about our universe. You can check out the post and other images captured by NASA’s spacecraft on the official NASA Instagram page.

Additionally, NASA has continued to share insights into the work that Hubble and James Webb are capturing. This includes announcements that James Webb discovered carbon dioxide on an exoplanet. That alone is a massive step towards helping us explore other worlds and could allow James Webb to learn more about planets than we have ever been able to before.