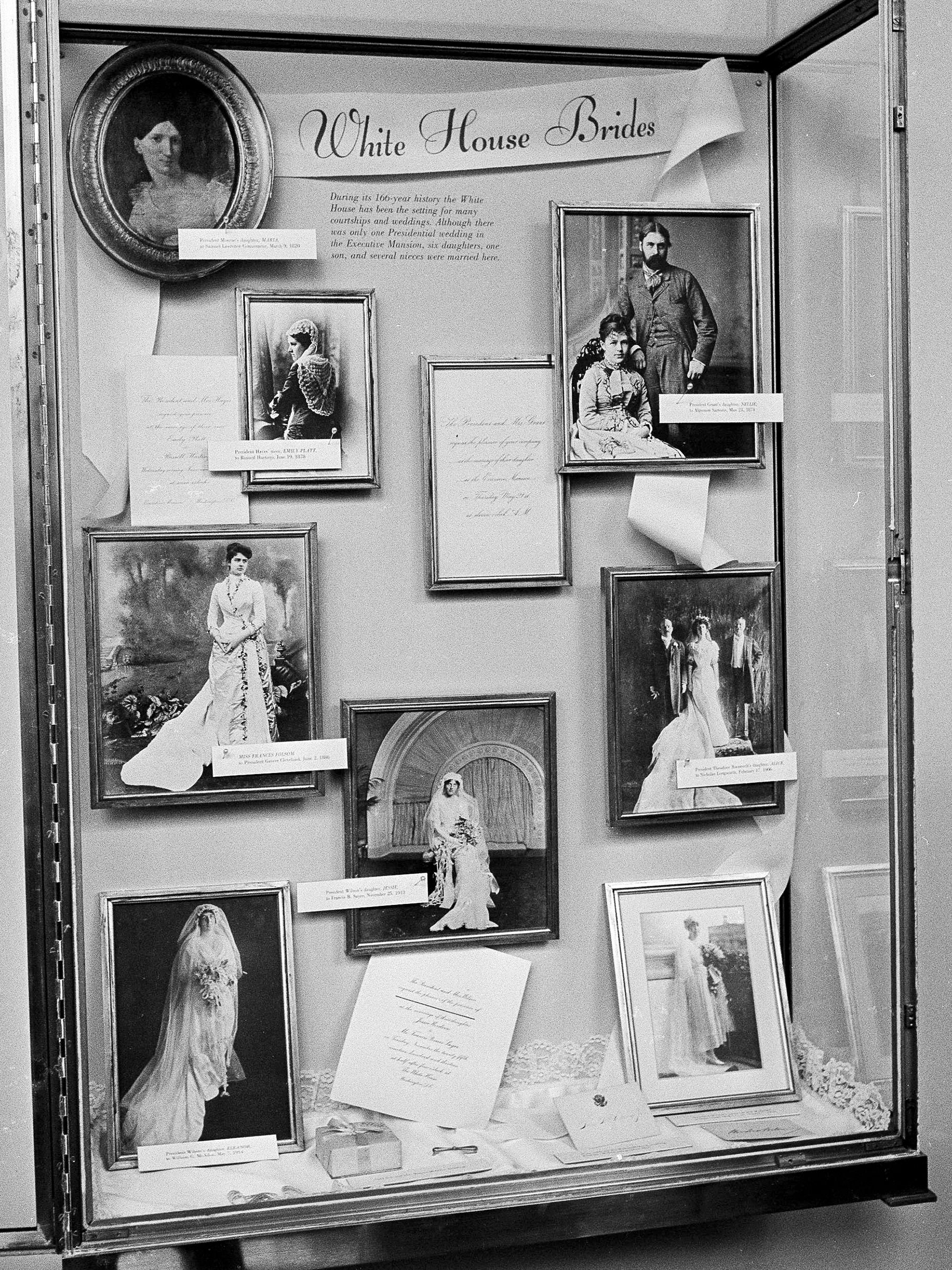 A rare event is taking place at the White House on Saturday. President Joe Biden’s granddaughter Naomi Biden, 28—the daughter of his son Hunter Biden—is set to wed fellow lawyer and politics junkie Peter Neal, 25. The New York Times reports that they live at the White House with the President and First Lady Jill Biden, as well.

Naomi Biden’s nuptials will be just the 19th wedding to take place at the White House in 222 years, and only the second since the turn of the century. The ceremony on the South Lawn will also make history. “There’s not been a South Lawn family wedding that I’m aware of,” says Stewart McLaurin, president of the White House Historical Association. Biden is also the first presidential granddaughter to be married at the White House.

In a country without a royal family, a wedding in the presidential family at the so-called “people’s house” often becomes a cause for national celebration and public fascination.

But just because you’re the child of a president and getting married at the White House does not make you immune from embarrassing dad toasts. In a podcast interview, Lynda Johnson Robb talked about how the night before her 1967 wedding, her father, President Lyndon B. Johnson, did a dramatic reading of Secret Service reports of every time her fiancé snuck into and left the White House and joked that he was going to shred up the pieces of paper and use them as confetti for the wedding.

The first and only President to be married in the White House was Grover Cleveland. Cleveland was 49 and his bride Frances Folsom was just shy of her 22nd birthday when they wed in the Blue Room. The nation was obsessed with the nuptials. Folsom’s face appeared on products like soaps, and Americans bought the sheet music composed for their wedding.

The marriage was also a boon for his presidency. In many ways, Folsom “helped raise Grover Cleveland’s profile,” says Louis Picone, spokesperson for the Grover Cleveland Presidential Library. He sees Folsom as a predecessor to President John F. Kennedy’s glamorous and charming First Lady Jackie Kennedy. “Grover Cleveland was kind of seen as a little bit curmudgeonly and a workaholic, so she kind of softened him.”

On at least two occasions, presidents hosted weddings for people considered members of the White House family, even though they weren’t blood relatives. President Franklin D. Roosevelt and Eleanor Roosevelt hosted the wedding of friend and New Deal aide Harry Hopkins in the family quarters in 1942, and President Barack Obama hosted the wedding of White House photographer Pete Souza in the Rose Garden in 2013. Souza’s wedding to Patti Lease was the last time a wedding took place at the White House.

The wedding, broadcast to millions in the television era, was so elaborate that it stunned even previous White House brides like Alice Roosevelt Longworth, who wed there in 1906. When a TIME reporter asked her if the day brought back memories for her, she said, “‘No, it doesn’t bring back one goddamned memory. I was married before the days of Hollywood. This is quite a production.’”

Tricia Nixon on her way to the Rose Garden with her father, President Richard Nixon, at her White House wedding.

The affair made the cover of TIME’s June 14, 1971, issue, and the magazine dubbed the couple “an American marriage to be reckoned with.” Here’s how TIME covered the preparations for the event in the Rose Garden, which boasted a 400-person guest list:

In the Richard Nixon Presidential Library and Museum is a handwritten note that the President wrote his daughter shortly after midnight on the day of their wedding. “You have made the right choice,” he wrote, “and I’m sure Eddie and you will look back on this time and be able to say -’The day indeed was splendid.’”

The details of Naomi Biden’s ceremony have been largely kept under wraps ahead of the wedding. When McLaurin ran into her at the White House recently, he explained to her how he’s been talking to journalists about past White House weddings and saw that the historic nature of her wedding was starting to sink in with her. “I told her, you yourself will now become part of White House history,” he says. “She was very excited. It’s not like you’re walking down the aisle in the family church in the neighborhood. This is the largest ceremonial stage in our country.”

—With reporting by Melissa August in Washington, D.C.

Write to Olivia B. Waxman at [email protected]

Vijay Hazare Trophy, 2022 Match 73 HIM vs SAU Match Prediction Who Will Win Today

No, tourists in Bali don’t need to worry about being jailed…